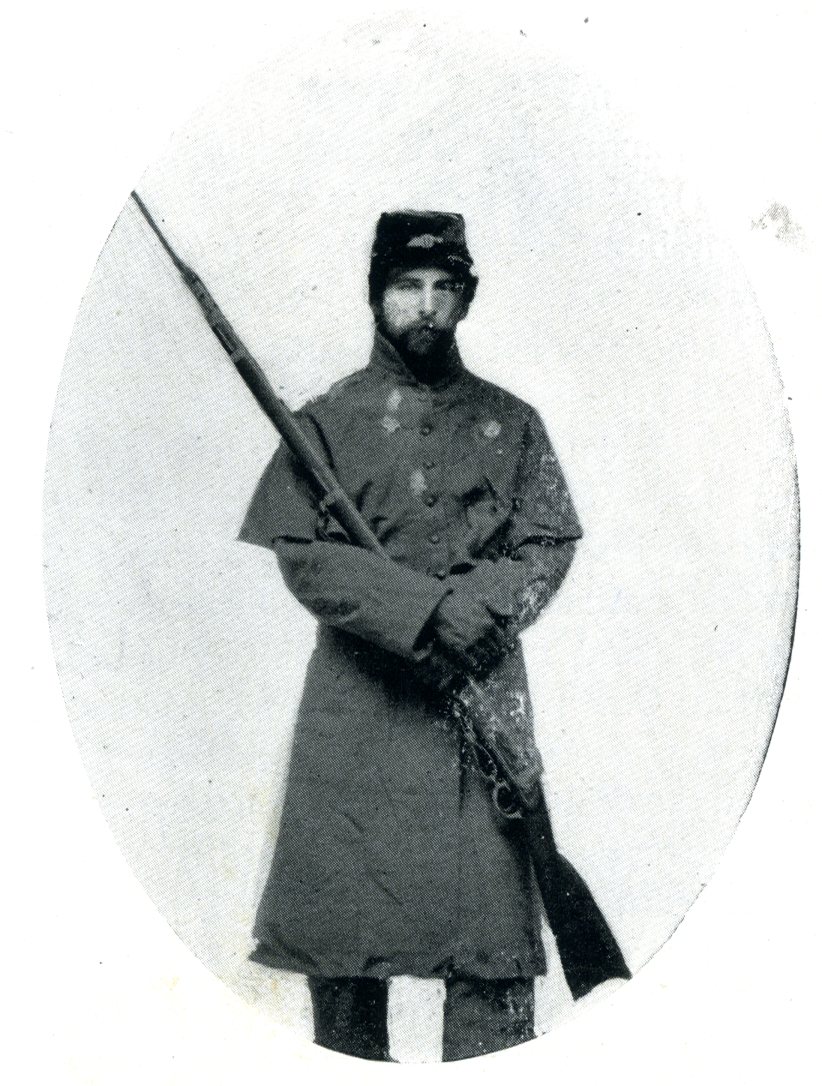 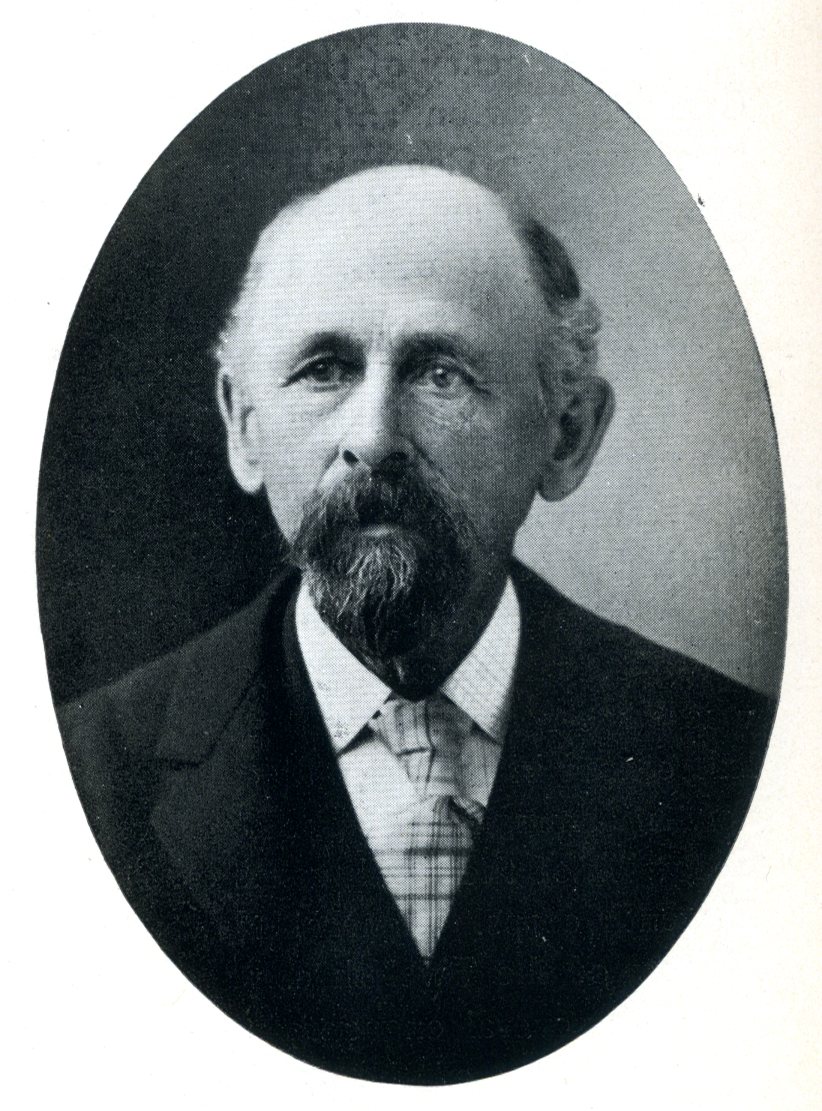 Born in Essex, Vt., December 5, 1839. My parents moved to Fletcher, Vt., about 1848. on to a farm where I lived until 19 years of age, and then went to Cambridge to learn the carriage maker's trade. In the spring of 1862 I went to Williston and opened a shop with John L. Yale. Enlisted from here as private in Company F, 13th Vt. Vol. Inf. September 10, 1862, at Richmond, Vt., where we were drilled in the school of a soldier until September 29th, 1862, on which date the companies of the regiment rendezvoused at Brattleboro, Vt. Mustered into the service October 10, 1862; reached Washington, D. C, on the 13th; camped on Capitol Hill and while here reviewed by Generals Banks and Casey. From this time until mustered out I was with the company in all of its guard and picket duty at every camp and on every march made. Promoted to corporal June 20, 1863. At the battle of Gettysburg we arrived at Cemetery Hill on the afternoon of July 1st, 1863. The next day while supporting a battery on Cemetery Hill a solid shot after killing one artilleryman and horses, buried itself in the ground between Lieutenant Naramore and myself. July 3, during the heavy artillery fire before the charge, Corporal Baldwin, one of my tentmates, was wounded by a shell within two feet of me, while we were lying on the ground. I helped to carry him back to a barn used as a hospital and never saw him again. After the battle we had two hard days' march. We took the cars at Monocacy Junction for Baltimore, M|d. Mustered out July 21, 1863 and went to Cambridge, Vt., and went to work at my trade. Was married to Olive E. Stearns March 22, 1864, five children were born to us; lived here six years and then bought a farm in Brookfield, Vt., where I now live. Mrs. Brown died here February 13, 1902, leaving three children, Wm. E. Brown, of Burlington, Rollin H. Brown, of White River Jet., Vt., and Hattie M., who lives with me at the family home, North Williston, Vermont.

North Williston, Aug. 30. – Death came last night to Bertrand F. Brown, aged 94, last surviving veteran of Willison, at the home where he resided for the past 60 years. He fell last week and broke one hip.

Mr. Brown was a member of Company F, 13th Vermont Infantry, and took part in the Battle of Gettysburg. In his community life he was prominent in town affairs, having held the offices of selectman and school director. At one time he was associated with a brother, Byron, in a box manufacturing industry here.