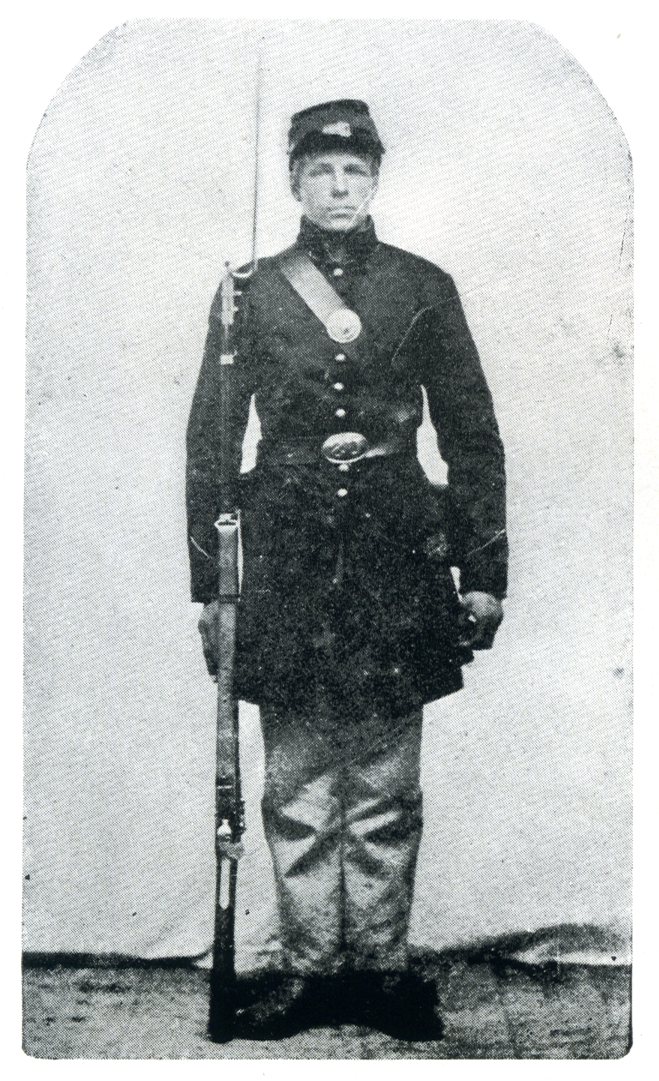 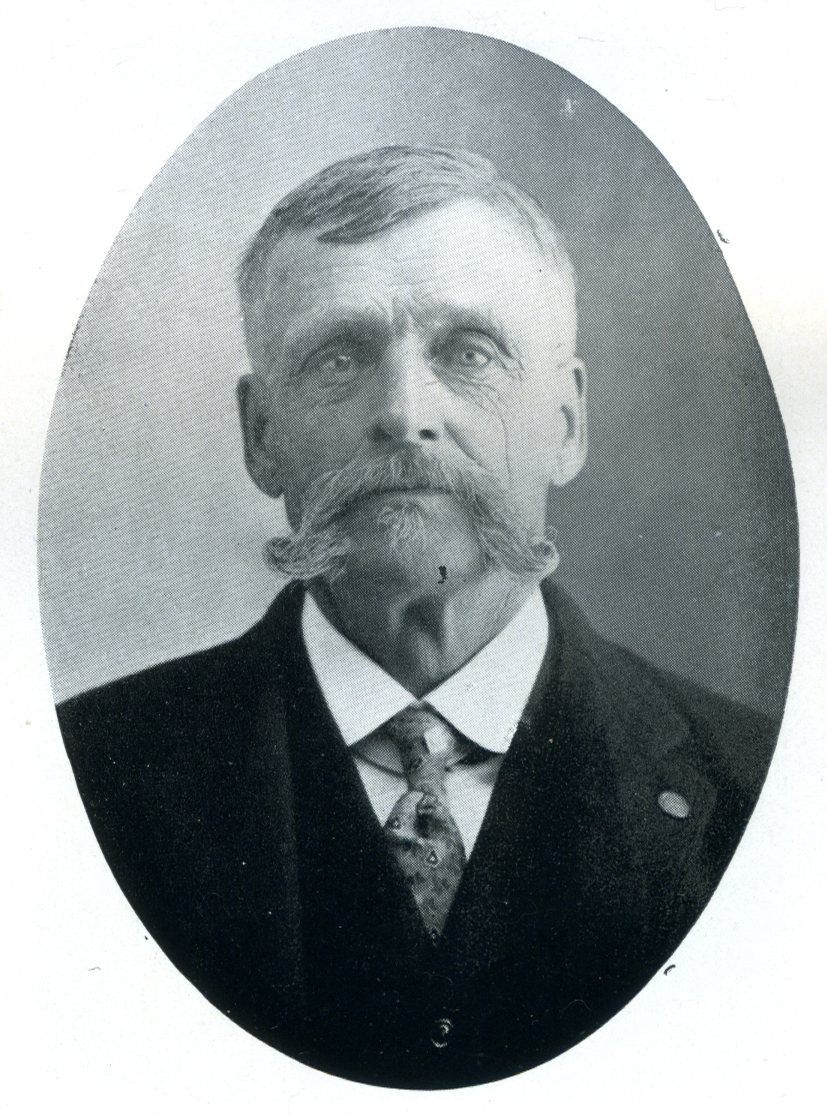 HOMER BURNELL AND CHARLES BURNELL were brothers and volunteered from the town of Swanton, August 25th, 1862. Homer aged 19 and Charles 18. They were about the same in looks and general appearance, were fresh from the farm and knew but little about the ways of the world or what would be expected of them as soldiers. Both were born in Swanton, Vt., Homer in 1843 and Charles in 1844. They were from a good family, living in the eastern part of the town, had attended district school, but their education was quite limited. They were so far as I could judge nice young fellows, anxious to know and do their duty, in fact were green country boys, and knew no more about handling a gun or military life than a child, but such were most of Company K, and yet out of just such raw material were made the very best of brave and useful soldiers that rendered invaluable service.

Neither of these were rugged boys, nor were they able to stand the hardships of army life. They were not adapted to it, nor had they the constitutions equal to the necessary exposure of active warfare. Charles was born in Swanton, Vt., April 28, 1844. Homer was injured and was discharged February 25th, 1863, Charles was sent to Brattleboro, Vt., to the hospital, and was discharged at Burlington, Vt., January 31st, 1863 on account of disability, and returned home to Swanton and later married Hattie Decker of Swanton, born in Swanton in 1844. The fruit of this marriage was a daughter, Sadie Viola, born in Kingsbury, Whiteside County, 111., February 20, 1867; married and resides in Minneapolis, Minn. Second wife born in the state of New York, January 3rd, 1854, Frances J. Pearl. The fruit of this marriage, Cora Myrtle, born in Bristol, Dak., March 13, 1884; Edith Born in Bristol, Dak., May 31, 1886. Occupation, farmer, photographer and carpenter.

They were both well-behaved, did the best they could. Homer died soon after the war and was buried in his native town. Charles is now living at South Pomfret, Vt., January, 1909, living alone on a farm, children grown up, and his wives all dead. Charles has lived the most of the time since 1866 in the West, Illinois, Minnesota and Dakota, but finally returned to Vermont a few years since and settled down to the happy life of a farmer. On page 410 you will see Charles Burnell as a soldier and as he looks to-day.