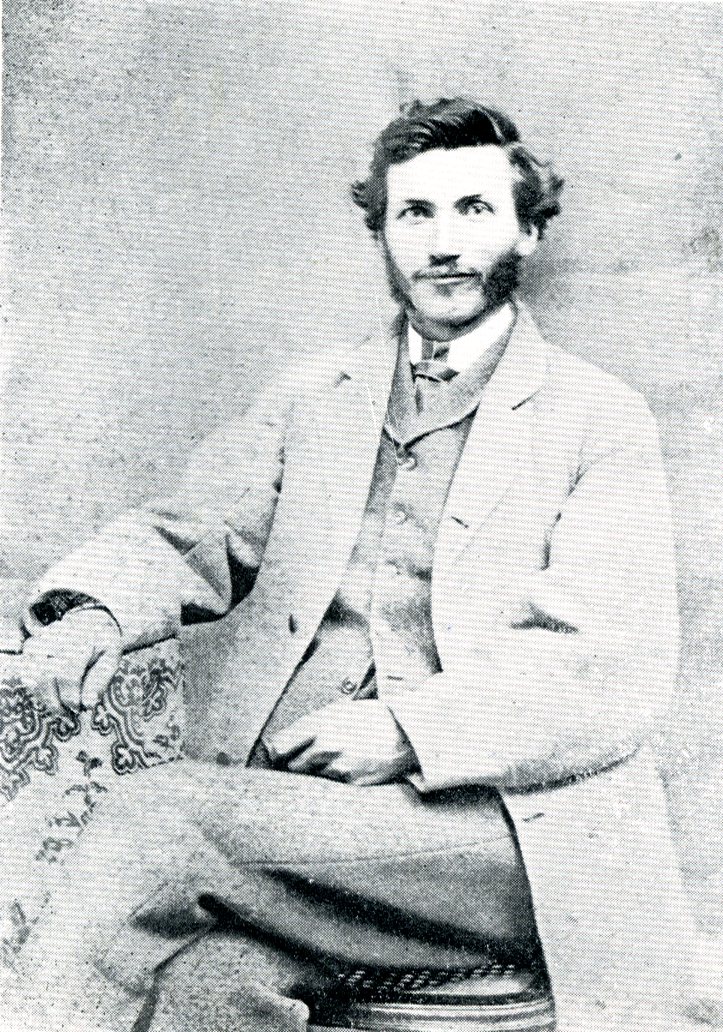 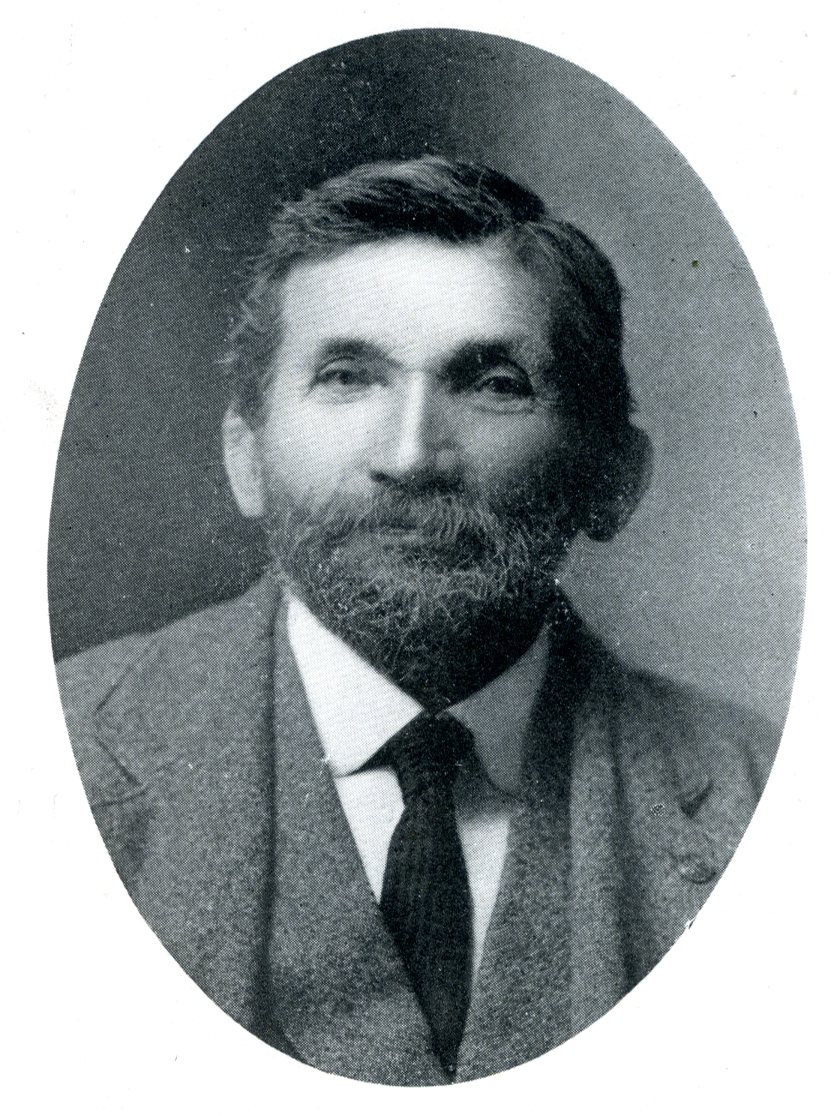 Dear Sir; Perhaps I am too late with my reply, but if so, little will be lost. I enclose a photo taken a short time after our discharge, also one just taken. I am not a ready writer and age, and poor health oblige me to keep moving to make a living. My history is brief. I am the 2nd son of Jesse and Sarah (Greenough) Gary, Both of whom were born in Colchester and always lived here. I was 29 years of age when I enlisted in Company D, 13th Regiment Vermont Volunteers, a widower with one child, a son 18 months of age who died at the age of 27 years. I served in the ranks for a time then was detailed as nurse and served in that capacity the remainder of my term. The term of our enlistment expired soon after the battle of Gettysburg and when the regiment started for Vermont I was left with the wounded. I had special charge of Comrade Densmore till he reached home, then helped care for Comrade Marrs till his death from fever. My occupation was farming before and since the war. In 1870 I married Miss Lucy M., daughter of James M. and Mary A. Wheelock of Milton. We settled in Brandon, Vt., but at the close of the year removed to Milton, where we lived 13 years when we came to Colchester where we still reside. Our family of 3 sons and two daughters were born in Milton. All are living. One son Llewellyn D., served in the Massachusetts 2nd Regiment, Company I, in Cuba during the Spanish-American War. He now lives in Springfield, Mass. One son lives in Connecticut. The others here in Colchester. This is of no interest to any but you can eliminate what is useless or burn the whole. The card picture my wife wishes to keep as it is the only one in the family. Hoping this will serve your wants, I remain very respectfully yours,

Colchester, Jan. 11. - Josiah Carey, one of the oldest residents of the town died Thursday, Jan. 10, after a few days' illness of pneumonia at the age of 80 years. Mr. Carey was born and had always lived in town. He is survived by his wife, three sons, James, Luellen, and Hugh Carey and two daughters, Mrs. Chester Button and Miss Rachel Carey and several grandchildren who have the sympathy of all in their sudden bereavement.