A.L. Champeau died last Monday morning at 2:30 o'clock, at his home on Maple Street following a two day illness from pneumonia. He had not been in his usual health this spring, but had been able to be about most of the time until last Friday, when he was taken suddenly ill, his condition growing rapidly worse.

Alexander Lewis Champeau, a son of Toussaint and Margaret Getwood Champeau, was born in Belle Isle, P.Q., Oct 6, 1840. At the age of 16 he came to Stowe, where he remained for a short time before coming to this place, where he has since spent practically the whole of his life.

On April 27, 1872, he was united in marriage to Miss Emily J. Leslie of this town. with whom two sons, Geo. A., of this place, and Lewis N. of Boston survive him. One son died in infancy.

The deceased was the oldest business man in this place, having been engaged in the harness business here for the past 50 years. He was an honest, industrious, and upright citizen, and a man of firm convictions and a devout adherent to the rules of the Catholic Church, of which he was a member.

A prayer service, in charge of J.M. Warner Post G.A.R., of which he was a member, was held from his late home this morning, and the remains were escorted by the Post to the Catholic Church on Wabun Avenue, where high mass was said at 10 o'clock by Rev. Fr. Crosby of Hardwick. Interment was made in the Catholic Cemetery in Hyde Park. The bearers were Clare Smith, S.L. Ring, G.E. Stone, and E.G. Wilson, members of the Geo. W. Doty Camp, S. of V. M.B. White was the undertaker in charge. 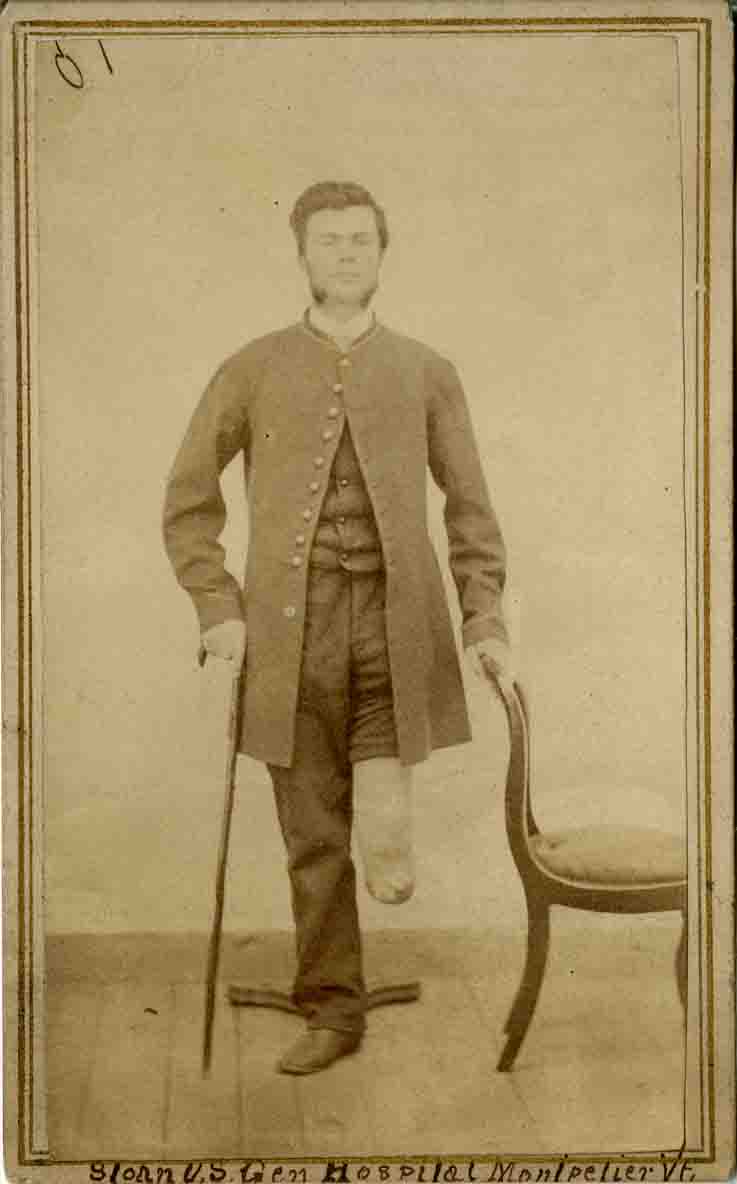 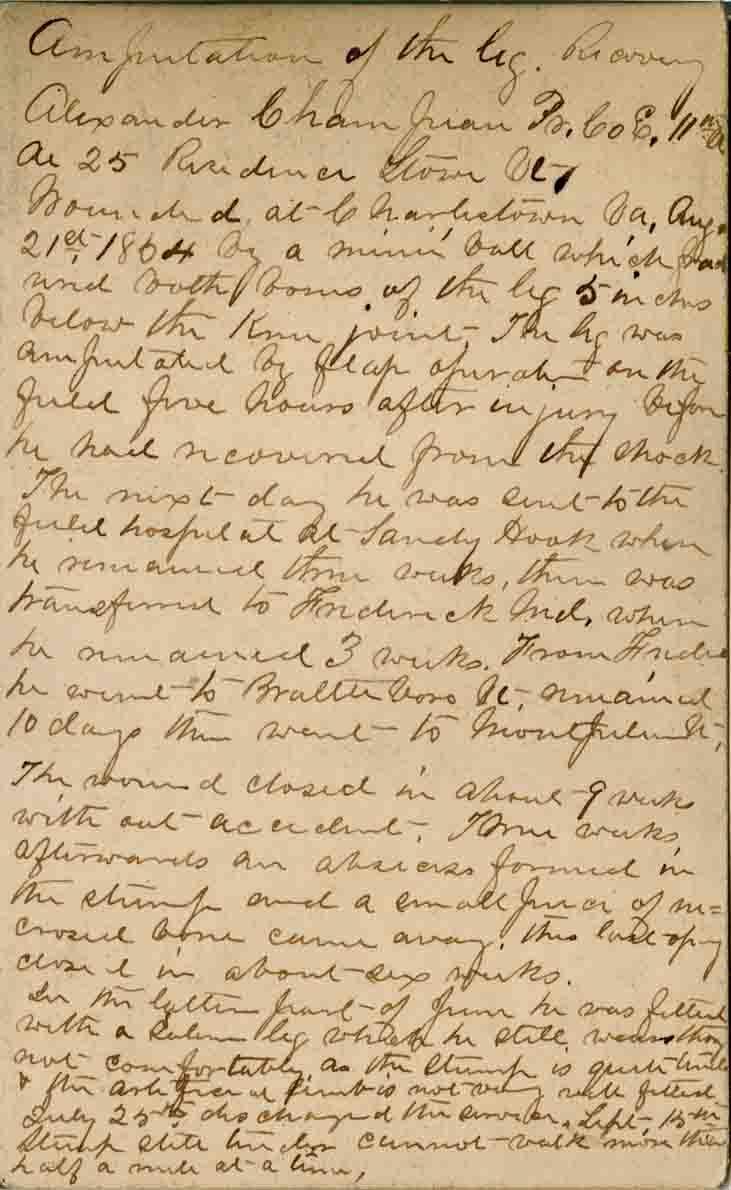