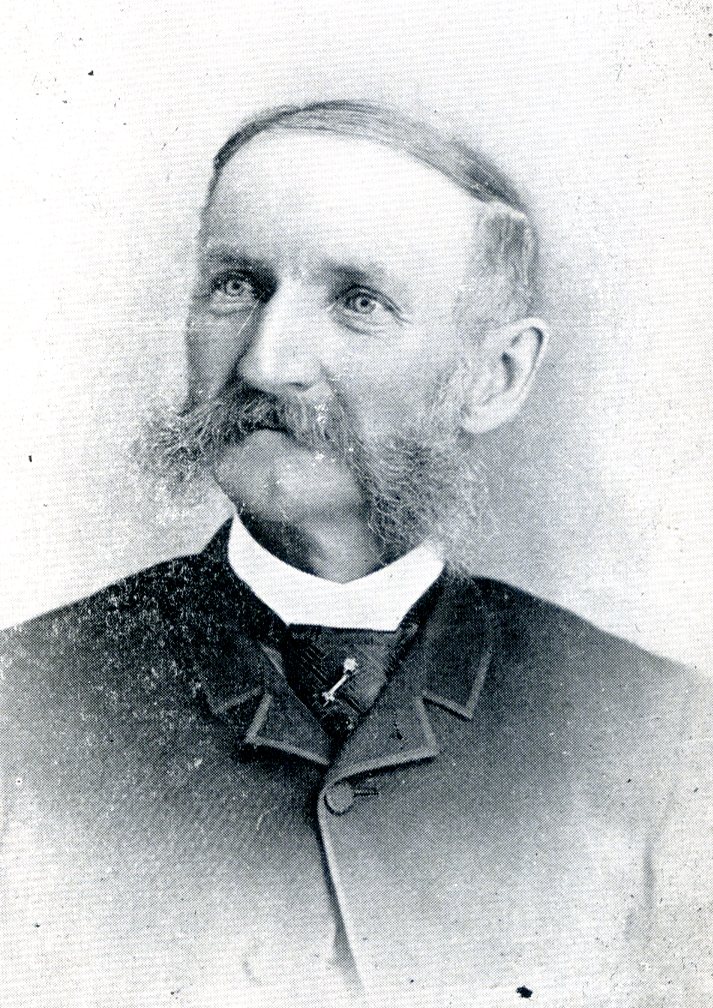 Edward W. Clough, who has been in failing health of the past few years, suffering from heart trouble, and complications, died at his home at Cadys Falls Friday at 5:45 p.m. The deceased had failed quite rapidly since May, but was confined to the bed only three weeks during his last illness.

Edward Waldo Clough 88 years, 10 months and 15 days of age and was last of a family of several children of Mr. And Mrs. David Clough. He was born in Lyme, N.H. and his early life was spent in N.H. and Vermont, and for many years he made his home in Portsmouth N.H., to which town he moved to about 51 years ago. Mr. Clough came to Lamoille County from Portsmouth about 21 years ago, living for some time on what is now known as the Merritt place on the Elmore road, later to the J. L. K. Reed place at Cadys Falls where he has made his home for several years.

In early life he was united in marriage to Caroline Bartlett of Manchester N.H., who died about 40 years ago. To this union were born five children, three of whom survive. A son, Edward Clough, of New London, M.H.(sic) about four years ago, and a daughter in early childhood. Mr. Clough married, for his second wife, Miss Ellen Wilkins of Morristown, who died 19 years ago this coming August.

The deceased enlisted at Stowe in Co. E, 13th Vt. Reg. on Sept 8, 1862 and served until July 21, 1863. He was an esteemed citizen and good neighbor, and by his genial manner won many friends having a wide acquaintance during his long residence in town. In spite of his advanced years, he was very active until the last few months previous to his illness.

Funeral services were held from his late home on Sunday afternoon. A. L. Huntley officiating, and interment was made beside the remains of his second wife in Mountain View Cemetery at Morristown Corners.

Among those from out of town to attend the funeral were the son. George L. Clough of Portsmouth, N.H., and a niece, Miss Jennie Wade of Stowe.