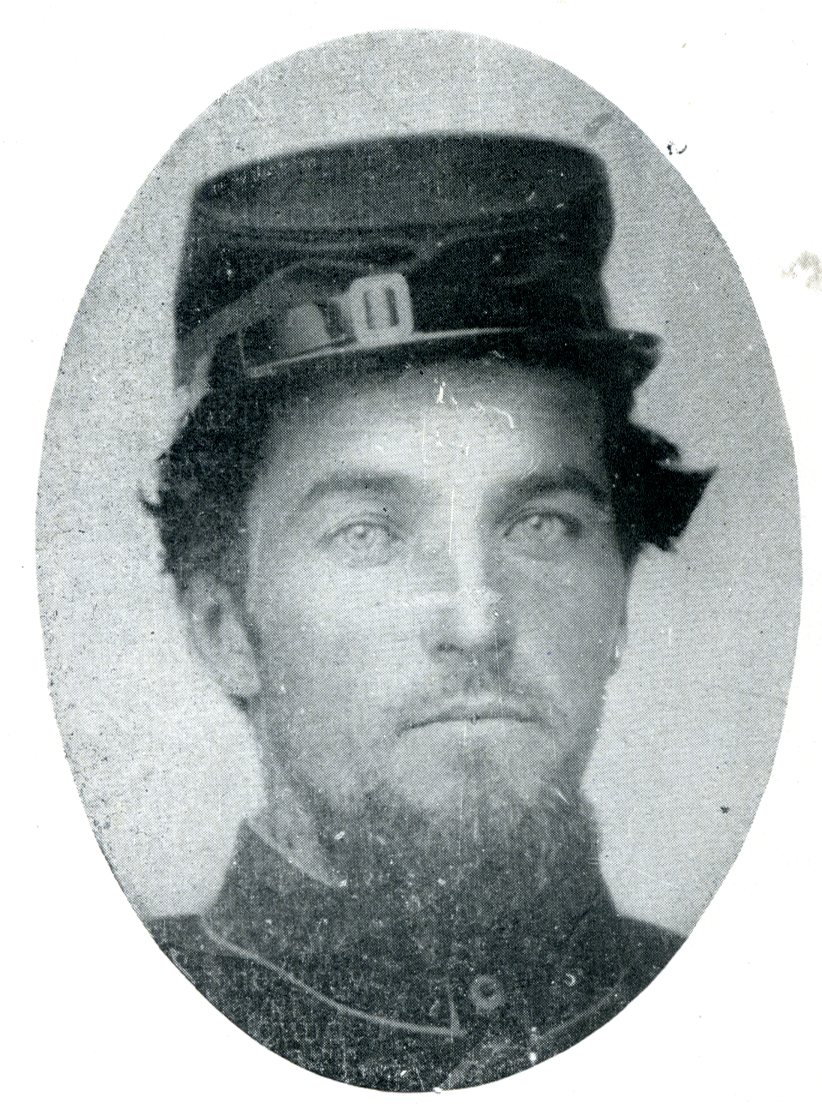 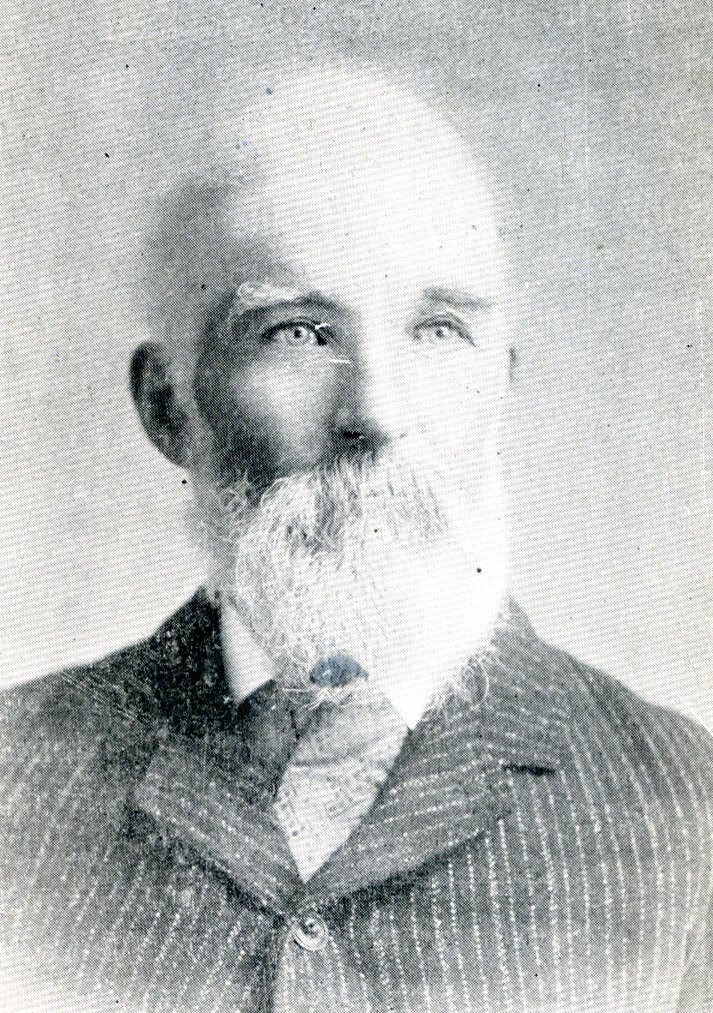 Ambrose C. Collins, a well known resident of this town, died at his home in Centerville last Saturday morning, from an illness of several weeks. Confined to the house for some time he was, however, able to leave his room daily until two days before his death.

Mr. Collins was born in Plainfield, N.H. March 13, 1831, and was a son of Asa Collins. His parents settled in Morristown, and he lived there several years. Twenty-nine years ago he came to this town, and located on the farm where he died. In 1863 he married Lucrettia Herrick, by whom he had eight children, two sons and six daughters. They are Adolphus of Barre, Elbridge at home, Misses Bertha and Lou of Laconia, Miss Delta, a student at at the Boston University, and Misses Mable, Lela and Lila at home. Besides his wife and family he is survived by two brothers, and one sister, Rufus W., William O., and Mrs. S. K. Weeks, all of Stowe.

Mr. Collins had instilled within him habits of industry and frugality, which followed him throughout his life. He firmly believed that honesty and integrity were among life's chiefest virtues.He not only believed, but showed by his life that an honorable name is better than great riches. These words of Seneca, "The greatest man is he who chooses right with most invincible resolutuon. who resists temptation from without and within, whose reliance on truth and, on virtue, and on God is now unfaltering", very fitting express the life principles of the deceased. In his death is removed a respected townsman and neighbor, true to all of life's dities and resposibilities, a kind and faithful husband, and a most loving and unselfish father; he has gone to his reward.

Mr. Collins was a veteran of the Civil War, having served in Co. E., 13th Vt., and an honored member of Aaron Keeler Post, G.A.R.

The funeral took place from his late residence Monday morning, with Rev. C.S. Hager officiating. S. B. Waite as funeral director. The singing was by Mrs. A. H. Keeler and J. H. Leach, with Mrs Waite accompanist. The beareres were his sons and Oscar and herman Camobell, two nephews. The floral tributes were very beautiful.The remains were brought to the cemetery in this village and laid away, "until the day break and the shadows flee away".