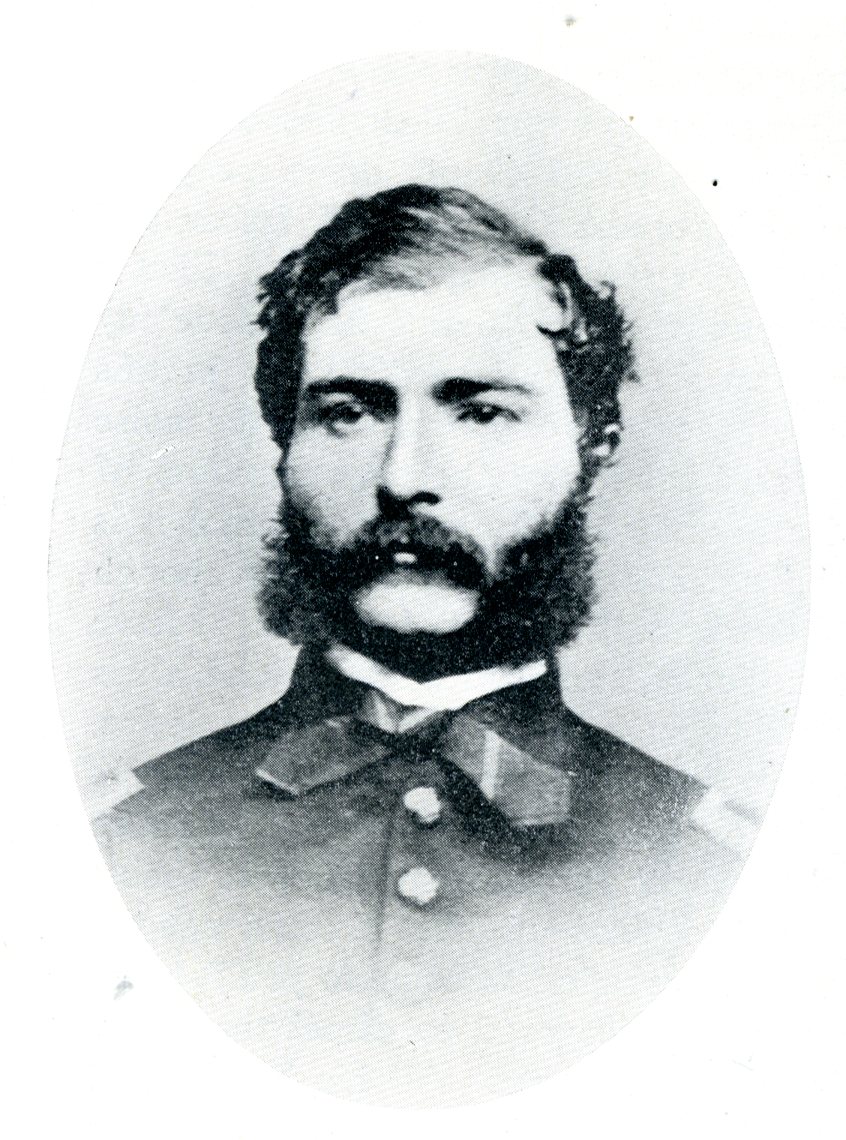 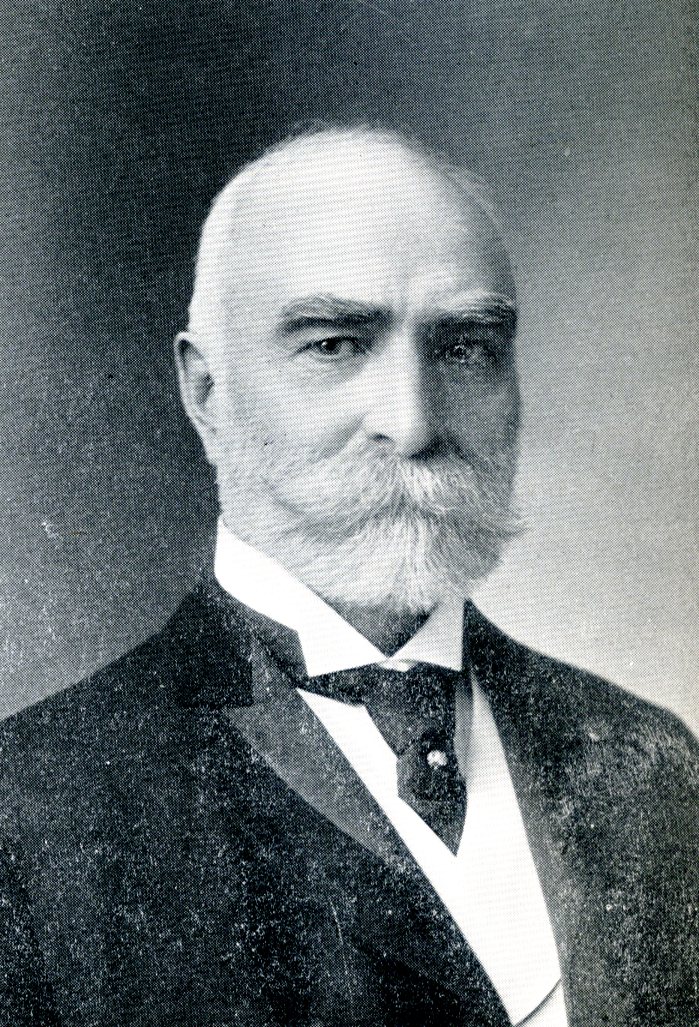 FIRST SERGEANT ALBERT CLARKE when the war broke out was having a flourishing law practice in St. Louis, Mo. "When his partner entered the Confederate service he started for Vermont to enter the service of his country preferring to serve in a regiment from his native state. He served very acceptably as first sergeant until January 22, 1863, when he was promoted to first lieutenant and assigned to Company G. His history in that company will be given with the company. Since the war he has been prominent in business, social and Grand Army circles, and is favorably known all over the country.

He received his education in the public schools of Rochester and at West Randolph and Barre academies. He studied law at Montpelier and began practice there in partnership with Hon. W. G. Ferrin. After practicing there and in Rochester about six years (with the exception of a year in the army) he removed to Saint Albans and engaged in editorial work upon the Daily and Weekly Messenger. He bought that paper and also the Transcript in 1870, consolidated them and published until 1880, when he sold out to S. B. Pettengill. After spending a winter in Washington in charge of some of the congressional work of Hon. Bradley Barlow, he removed in 1881 to Boston, where he engaged in journalism, attending somewhat at the same time to railroad interests. He was president of the Vermont & Canada Railroad Co. and assisted in consolidating it with the Central Vermont. Previous to this, while at Saint Albans, he conducted a memorable controversy on "railroad politics."

He was on the staff of the Boston Daily Advertiser when that paper bolted Blaine's nomination in 1884, but, not bolting himself, he resigned and became assistant to the president of the B. & L. R. R., but he resigned this position to accept a call to Rutland as editor and manager of the Herald, where he remained about three years. He returned to Boston and was elected secretary and executive officer of Home Market Club and has been annually re-elected since.

In 1874 he was state senator from Franklin county. In 1892 was delegate from Massachusetts to Republican national convention in Minneapolis, and an active supporter of Harrison. Enlisted as a private in Co. I, 13th Vt. Vols., at Montpelier, August, 1862, promoted to first sergeant of that company, and later to first lieutenant Co. G, which he commanded at the battle of Gettysburg. He was mustered out with the regiment a month later; was colonel on the staff of Gov. Paul Dillingham. In 1887, '88 and '89 he was secretary and executive officer of the Vermont Commission to build monuments at Gettysburg.

Colonel Clarke has given the Home Market Bulletin reputation, influence and circulation second to no other economic journal in the world. He has delivered many public addresses and spoken in campaigns in several states; has held public discussions upon the tariff with Edward Atkinson, Josiah Quincy, W. L. Garrison and others of note, and has written upon it for leading magazines.

He was commander of Post Baldy Smith, G.A.R., at Saint Albans; junior vice-commander, Department of Vermont; belongs to Massachusetts Commandery, Loyal Legion of U. S. In 1890 was president of Vermont Veteran Association of Boston, and has been four times elected president of the Wellesley Club.

Civil War Veteran and Active as Editor of Protectionist Magazine.

HIGHGATE, Vt., July 10. - Col. Albert Clarke, for over twenty years Secretary of the Home Market Club of Boston, a protectionist organization, died to-day in his seventy-second year from the effects of a shock of paralysis sustained last Tuesday while here to attend a reunion of the Thirteenth Vermont Regiment Association.

Col. Clarke, who served three years in the civil war and headed the Thirteenth Vermont Volunteers at Gettysburg, had been active in the affairs of two States, Massachusetts and Vermont, as a newspaper editor and owner, Legislator and publicist. He was Judge Advocate General of the Grand Army of the Republic in 1897, and from 1890 to1902 was a member of the United States Industrial Commission, being Chairman the last two years.

Col. Clarke was born in Granville, Vt., on Oct. 13, 1840. In August 1862, he enlisted in the Thirteenth Vermont Volunteers and distinguished himself in the battle of Gettysburg, where he captured several Confederate cannon and a large number of prisoners. He served in the Vermont Senate, and in 1890 became a member of the Massachusetts House of Representatives, where he served as Chairman of the Ways and Means Committee until 1898.

Col. Clarke, who was the author of numerous addresses and pamphlets, was on the staff of the Boston Daily Advertiser for a time, was later editor and manager of the Rutland (Vt.) Herald, and in 1889 became editor of the Home Market Bulletin, now the Protectionist Magazine. In 1891 he was elected Secretary of the Home Market Club, which position he held up to the time of his death.

For years the Home Market Club has been active in protectionist propaganda and Col. Clarke had a large part in these activities.