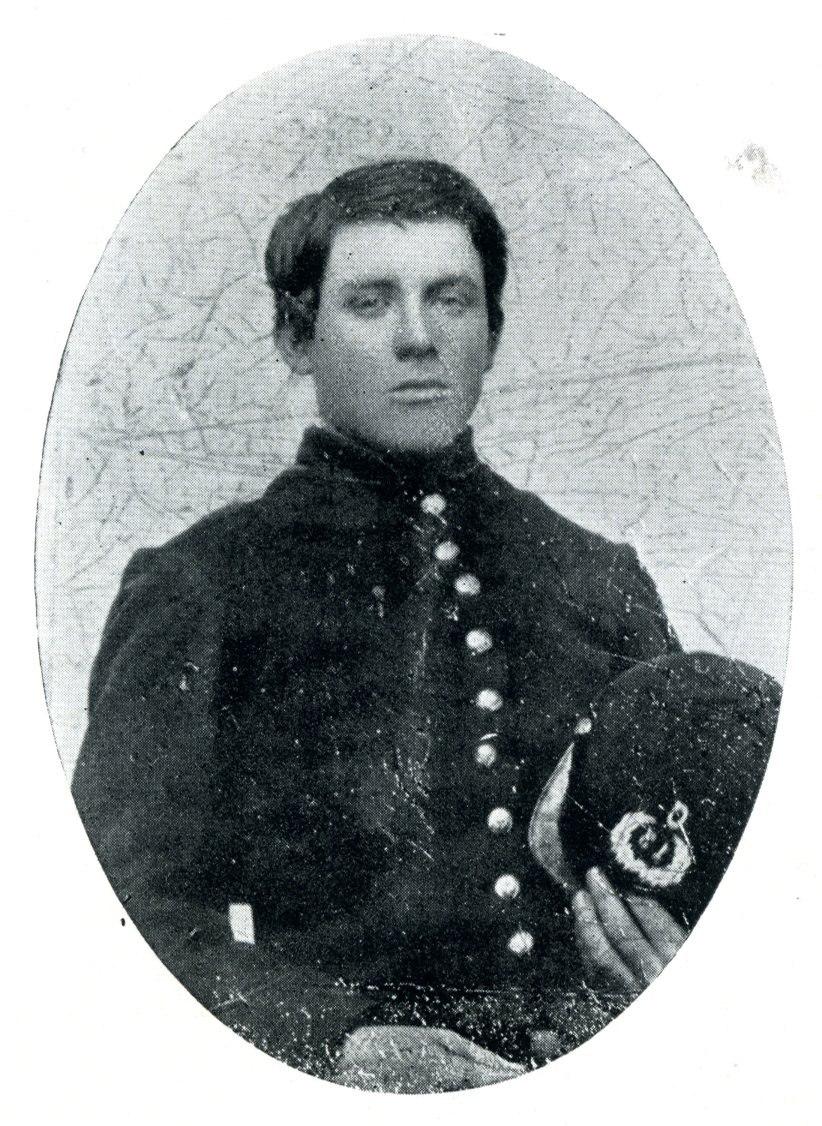 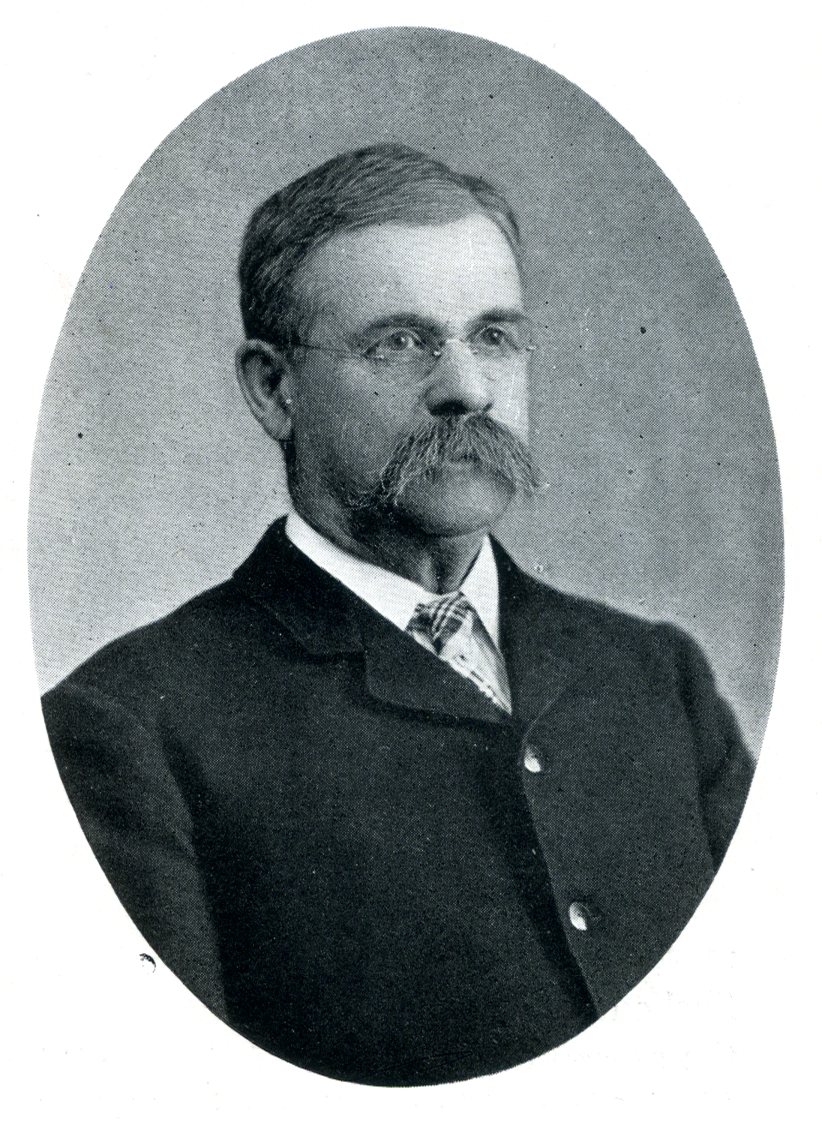 P. S. Dear Comrade Sturtevant: - Excuse this rambling sketch; I have compiled with your request as best I can. Our army days were many years ago. I have lived away from my comrades and have forgotten most of the funny incidents of my army life. Use this or throw it aside as you may judge best and I shall be satisfied See page 172 for pictures of Comrade Cross.