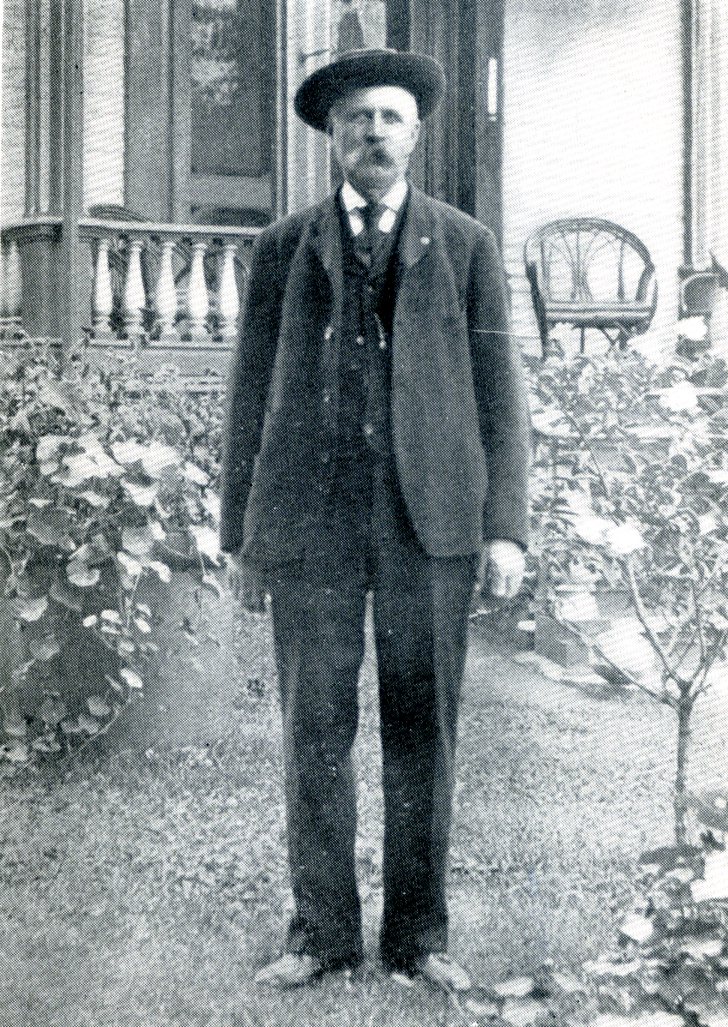 Tuesday morning another of those who responded to his Country's Call at the time of the Civil War, closed his work here and Cliffus Drugg was gone. He has been in poor health for some time at his Colbyville home.

The funeral will be held from his late home Thursday afternoon with burial in the village cemetery. "Cliff" Drugg as he was familiarly called was born in Stowe 79 years ago and enlisted from there in Co. D I Regiment Vermont Heavy Artillery. He was in the battle of Gettysburg and did much heroic service.

He leaves one daughter, Miss Minnie Drugg, at home, his widow, who was Flora DeCell and two sisters, Mrs. Arvila Gray and Mrs. Mary Stone of Lebanon, N. H.

The funeral of Cliffus Drugg was held from his late home Thursday afternoon with burial in the village cemetery. The Rev. Mr. Longland officiated.

Bearers were Harold and Adolph King of Burlington, Bert Brown of Lebanon, N. H., and Edward Morway of the Center.

Those present from out of town were Mrs. Arvilla Day and daughter, Matie, Mr. and Mrs. Bert Brown of Lebanon, and Miss Nellie Vouchie of Essex Junction.