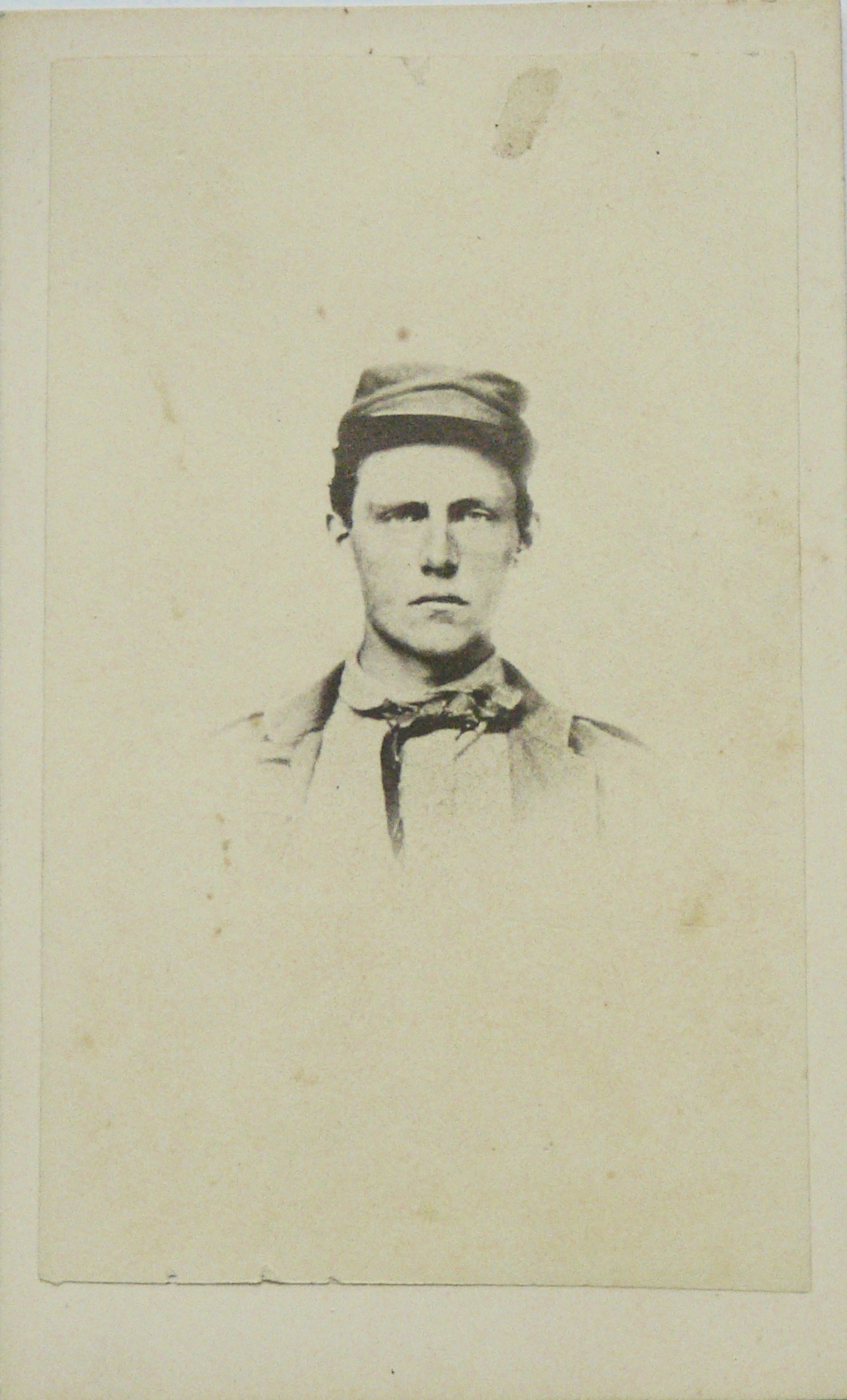 Byron W. Crane, for many years a resident of Middlebury, died at Washington, D.C., Friday night of Bright's disease.
Mr. Crane was on his way home from Florida where he had passed the winter but was unable to proceed any further than Washington. He was 71 years of age and is survived by his wife, one brother, J.E. Crane of Middlebury, and by four sisters, Mrs. Emma Johnson, Mrs. Jennie Prentiss, Miss Sarah Crane and Miss Flora Crane, all of Washington.
Mr. Crane was a member of the 14th Vermont regiment during the civil war. He had been a member of the Congregational church for many years.
The remains were brought to Middlebury Sunday morning and funeral services were held at the house the same afternoon, Rev. C.H. Dickenson, D.D., and Rev. G.R. Stair, being the officiating clergymen. The bearers were Curtis and John James, Silas W. Jewett, Julius Russell, C.A. Phillips and Patrick Woods. Burial was in the West cemetery.
After a long, brave struggle for life, Byron Crane met death with the same fortitude and cheerfulness that he had summoned against it. A vigorous constitution had been undermined years before by the hardships of faithful service in the civil war, and the strain betrayed itself in the age when nature treats the physical organism most severely. He sacrificed for his country nearly a score of years that would have been filled with happiness from his most sunny nature. He was a man from whose genial spirit all friendliness and pleasantness flowed spontaneously in forms peculiarly individual and altogether delightful. He lived and died without an enemy for he made friends of all men and all the world around him. When weary months of pain came to him, that happy, sanguine disposition unfolded patience, unquestioning trust, and assured hope of an eternal future of infinitely deeper good than this life which he had enjoyed so much and so well. The deep sympathy of the whole community goes out to his wife, with whom he lived more than forty years of unalloyed affection and happiness, his brother and sisters and the others who were especially dear to him.