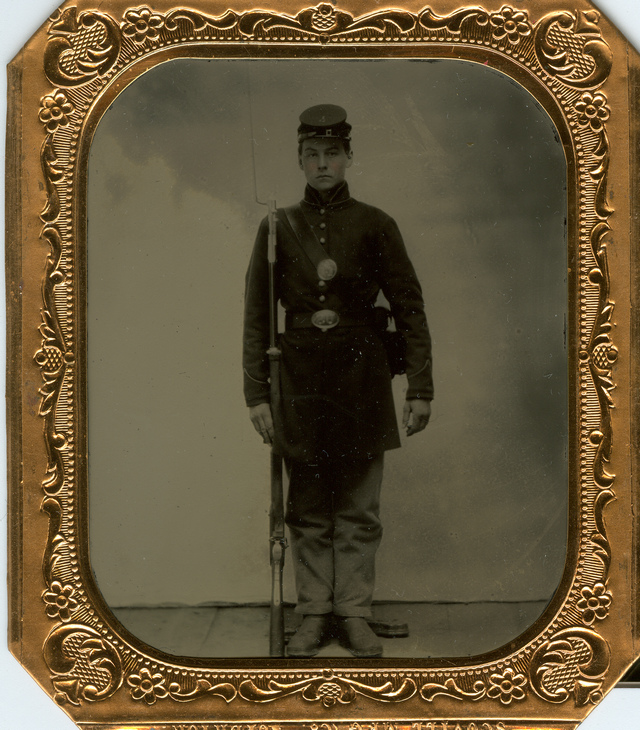 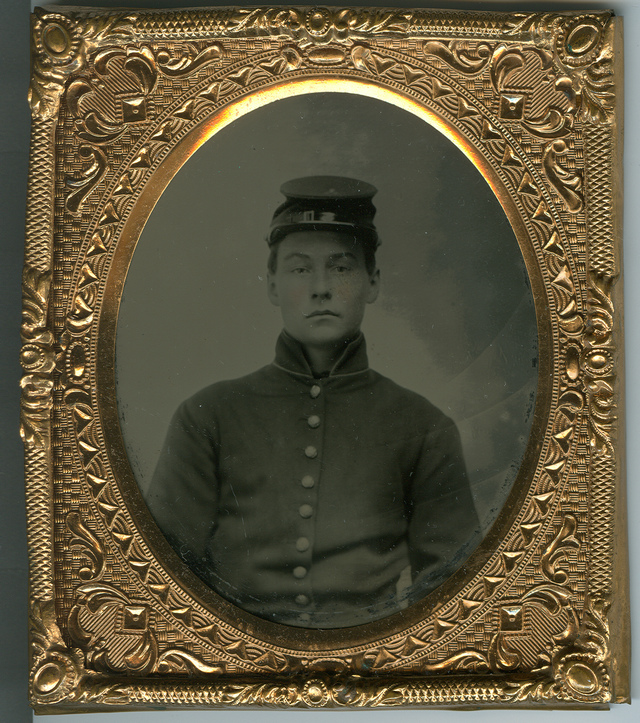 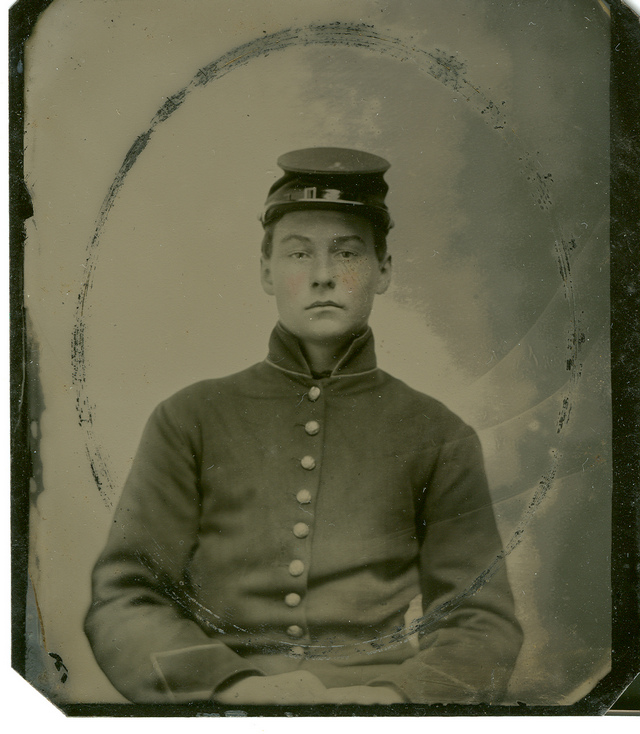 DEATH OF GEORGE A. ELLIS

News has been received of the death in Detroit, Mich., April 4, of Geo. A. Ellis, a Windham county veteran, whose memory is held in unusual affection by his old comrades resident here. Mr. Ellis was born in Rindge, N. H., in 1845, but removed to Dummerston with his parents five years later. At 17 he enlisted in company I, 16th Vermont (nine months men), in company with his brother, Asahel, and G. H. H. And L. L. Bond, all Dummerston boys. He made a good record as a soldier and was in the battle of Gettysburg. Soon after he reached home, and before he was discharged, a very severe illness began, from which he never fully recovered. He afterward entered the employ of Henry Burnham in the plumbing business. In 1872 he married Miss Emma Gould of Newbury, and they went to Jersey City, where they remained several years, going then to Detroit, where Mr. Ellis engaged in the manufacture of electrical appliances, and where the rest of his life was spent. About a year ago he was disabled by creeping paralysis, but of late he had been able to resume his work. During the forenoon of April 4, he was taken suddenly ill, and died at noon, falling asleep in an assured Christian hope. He was a man of unselfish character and found his greatest joy in being a help to others. He leaves a wife and three children and is also survived by his parents, who are now living in Blandford, Mass., and one brother in New York and a sister, Mrs. Jennie M. Cheney of West Brattleboro.