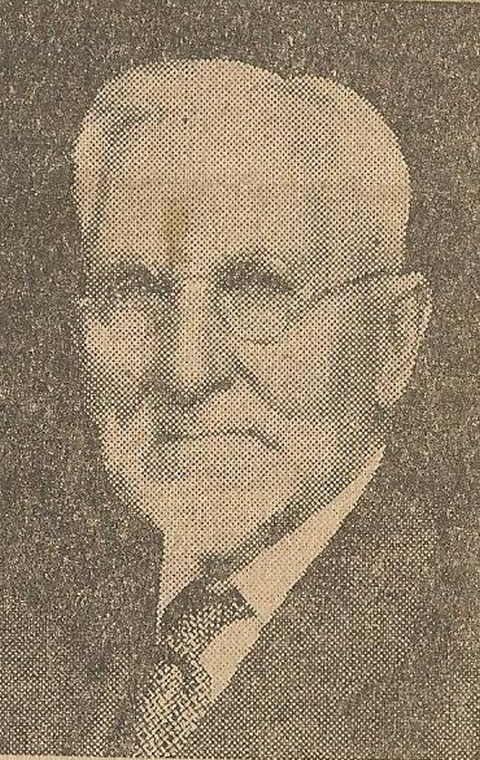 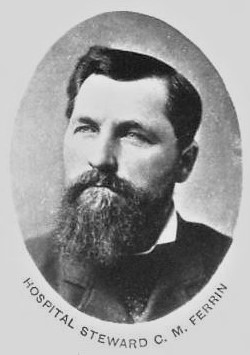 DR. C. M. FERRIN DIES AT 95 YEARS of AGE One of the oldest Graduates of University of Vermont, He Practiced Practiced Medicine For more Than Half A Century, 46 Years in Essex Junction.

Dr. Chester Manning Ferrin, who practiced medicine in Vermont for more than 50 years, died early yesterday morning at the Mary Fletcher Hospital where he was taken following a fall at his home, 36 North Willard Street, Sunday morning, resulting in the fracture of his right hip. He was 95 years of age on Tuesday. With the exception of Dr.Merritt H. Eddy of Middlebury, aged 99, Dr.Ferrin was the oldest member of the medical profession in Vermont. He has been a member of the staff at the Fanny Allen Hospital since 1896 and was so considered at the time of his death. For many years he was chairman of the Board of Visitors of the Mary Fletcher Hospital.

Dr. Ferrin was born in Holland, this State, September 27,1837, the son of Micah and Lucinda (Conant) Ferrin.He received his early education at the local schools and at the onset of the Civil War he enlisted in Company B. of the Eighth Regiment; serving as hospital steward for three years. The experience which he had in this service, he valued very highly in later life.

After leaving the army he took medical courses at Harvard and Dartmouth and then attended the University Of Vermont College Of Medicine, from which he graduated in 1865.

On Jan. 2, 1866, he was married to Miss Marion Benedict of Hinesburg. Six children were born to them, two of whom survive, Miss Carolene B. Ferrin from Burlington with whom he made his home, and Mrs. E.D. Wilson of Stanford Conn. He is also survived by three grand-children and five great grand-children. His son, Do. Carlisle F. Ferrin, who died only a few years ago, was a graduate of the University of Vermont, and one of the leading practitioners in New London, Conn.

Outside of his own home his two great interests were the church and the Grand Army. He united with the Congregational Church at Holland when he was a young man and for half a century was one of the most active members of the Congregational Church in Essex Junction. He was a generous contributor to its support and was for many years senior deacon and at different times a teacher in the Sunday school. After moving to Burlington he took an active part in the work of the First Church.

He was active with the Stannard Post of the Grand Army in Burlington, and at one time was State Commander. Dr. Ferrin was a public spirited citizen, a life long Republican and an interested student of public affairs. Funeral services will be held at the First Church Friday afternoon at 2:30 o’clock. Burial will take place in Essex Junction. Friends are asked to omit flowers.