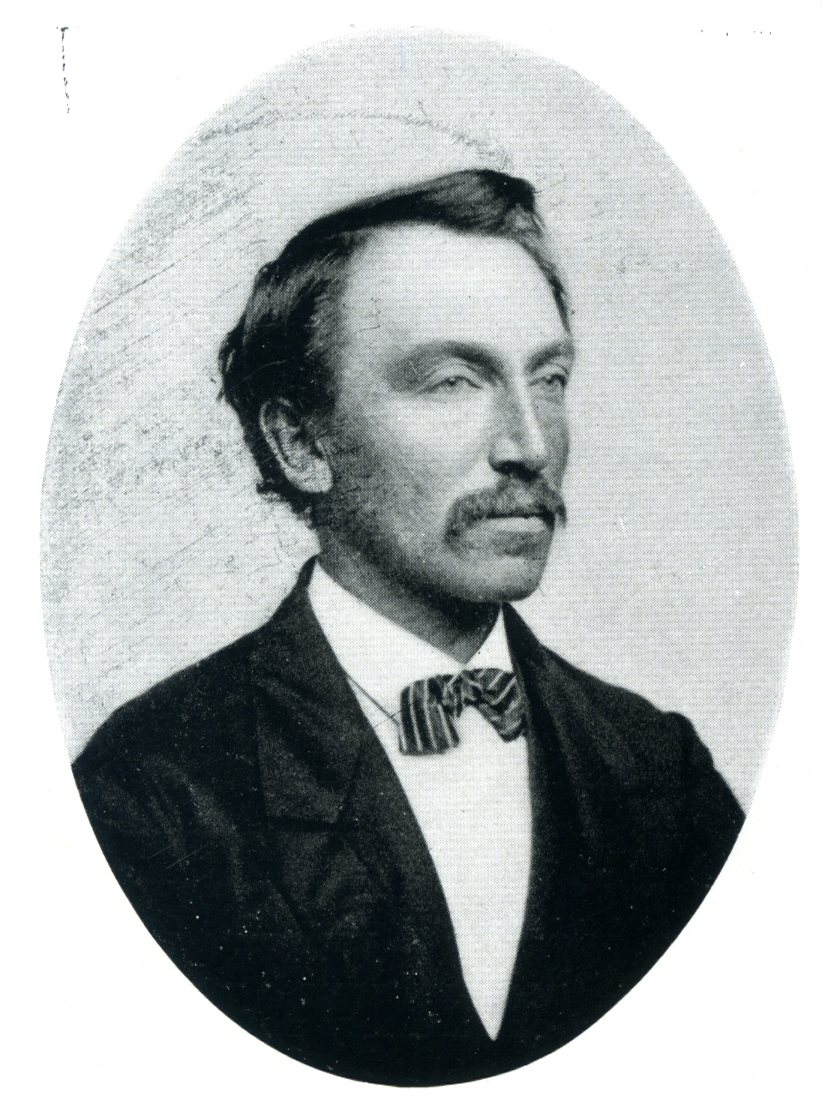 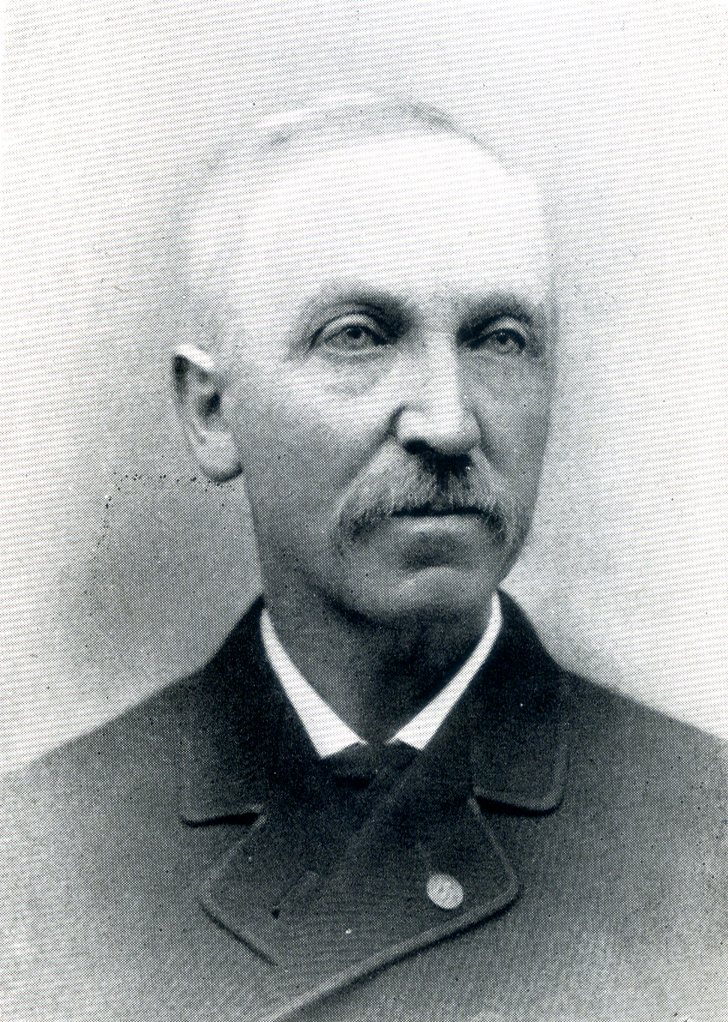 MARK DAY. I was born in 1839, reared on a farm in Essex, Chittenden County, Vermont, I was corporal in Captain Munson's Company D, 13th Regiment Vermont Volunteers, enrolled on the nineteenth day of August, 1862. At the final examination at Brattleboro I was rejected, but after talking with Captain Munson about being able to draw my thirteen dollars per month he told me that it would be all right. My desire to serve my country was too strong to take any advantage of the examining physician's mistake. I went all through the service without missing a single duty on that account. On our way to the seat of war we stopped at New Jersey for breakfast; they had soup made up in barrels for the boys; we stuck up our noses at that fare but later we saw the time we would be glad to get that. I remember the review while we were encamped at Capitol Hill, Washington, D. C. We were out nearly all day with all of our equipment on. It was a grand sight to see the soldiers as they marched by companies, their bright guns glistening in the sun. In thinking over our camp life there are many little incidents that I recall, trading coffee for a warm meal or a dish of bread and milk. At one place they gave us a large saucer filled with lobbered milk with molasses poured on top. What a treat it was to receive a box from home filled with good things to eat. I often think of the little raids we used to make foraging, going sometimes six or eight miles after milk. On one expedition we acquired a little sheet iron stove which did us good service. At the time of Randall's raid when we went from Camp Vermont to Fairfax Station and back to Camp Vermont through the snow and mud it was the only stove in the company. I recall the time when with four comrades I was detailed to go to Washington with twenty-five or thirty contrabands, we went in a box car. On arriving in Washington we formed them in line and marched them up to the contraband camp and turned them over to the officer in charge. We were given a short leave of absence and we improved the time up to the limit. I can never forget our long and arduous march to Gettysburg, the many little episodes that happened on the march and the evening we arrived on the battlefield. Our experience which followed while laying on the ground guarding the batteries during the terrible artillery duel, or when we moved forward to meet Pickett's men when they made their desperate charge to break our lines. I recall helping Comrade Harmon carry Octave Marcell, who was shot through the head. We carried him to the field hospital some distance to the rear. Night coming on before we were able to find our company again, we slept under an apple tree that night, rejoining our Company the next morning. The fourth the different bands of music came out and played patriotic airs to celebrate our victory; some of the bands had dwindled down to two or three men. There are many interesting incidents that I do not recall. Doubtless some of my comrades who have had the opportunity of attending the camp fires and reunions of the old 13th can give a more Interesting account. Soon after the battle our time having expired we left for Brattleboro and were mustered out. I can assure my old comrades of the 13th that no one will read the regimental history with more interest than your old comrade.