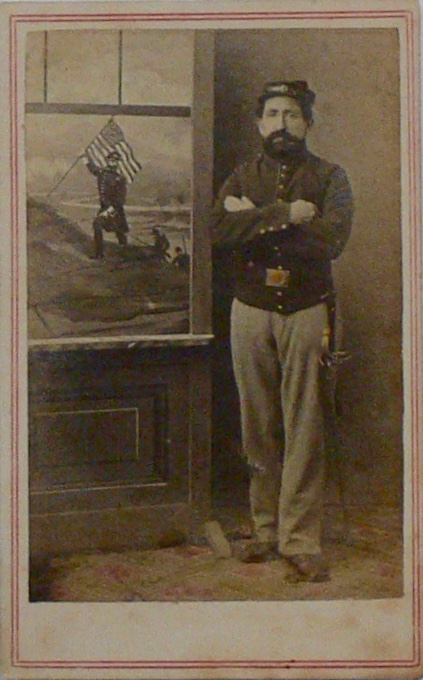 George Burton Hall, aged 79 years, died Saturday morning t the home of his son, H. Pearl Hall, on East street after a year's illness from Bright's disease, with other complications. Mr. Hall was a veteran of the Civil War, having served in the 9th Vermont, the 3rd battery, and the 17th U. S. regulars. He was a Mason and an Odd Fellow. For much of his life he was a citizen of the town of Roxbury, where for many years he was town clerk. The funeral was a private one, and was held at the Roxbury church at one o'clock Monday, the Rev. J. R. Gates of Northfield officiating.