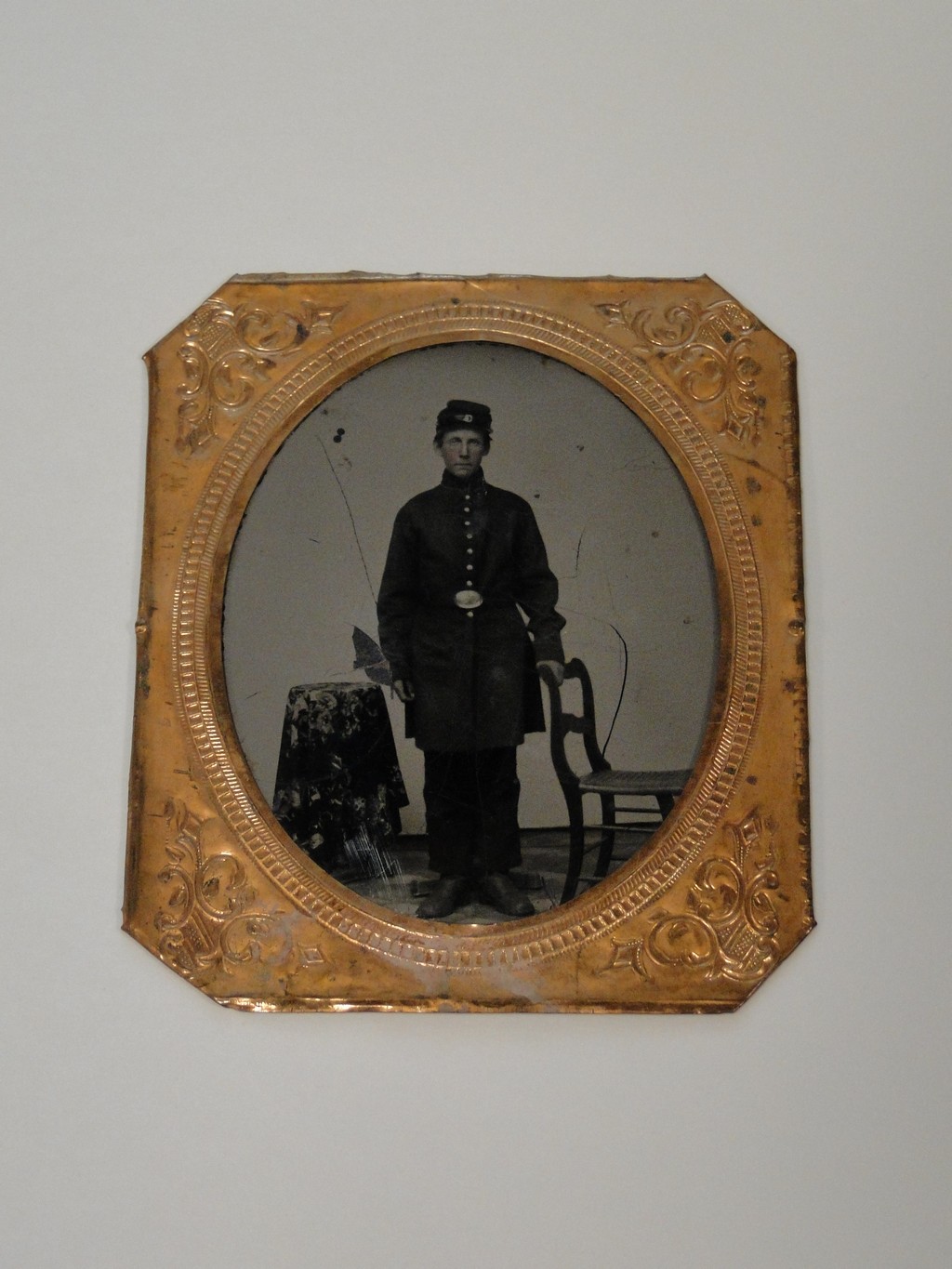 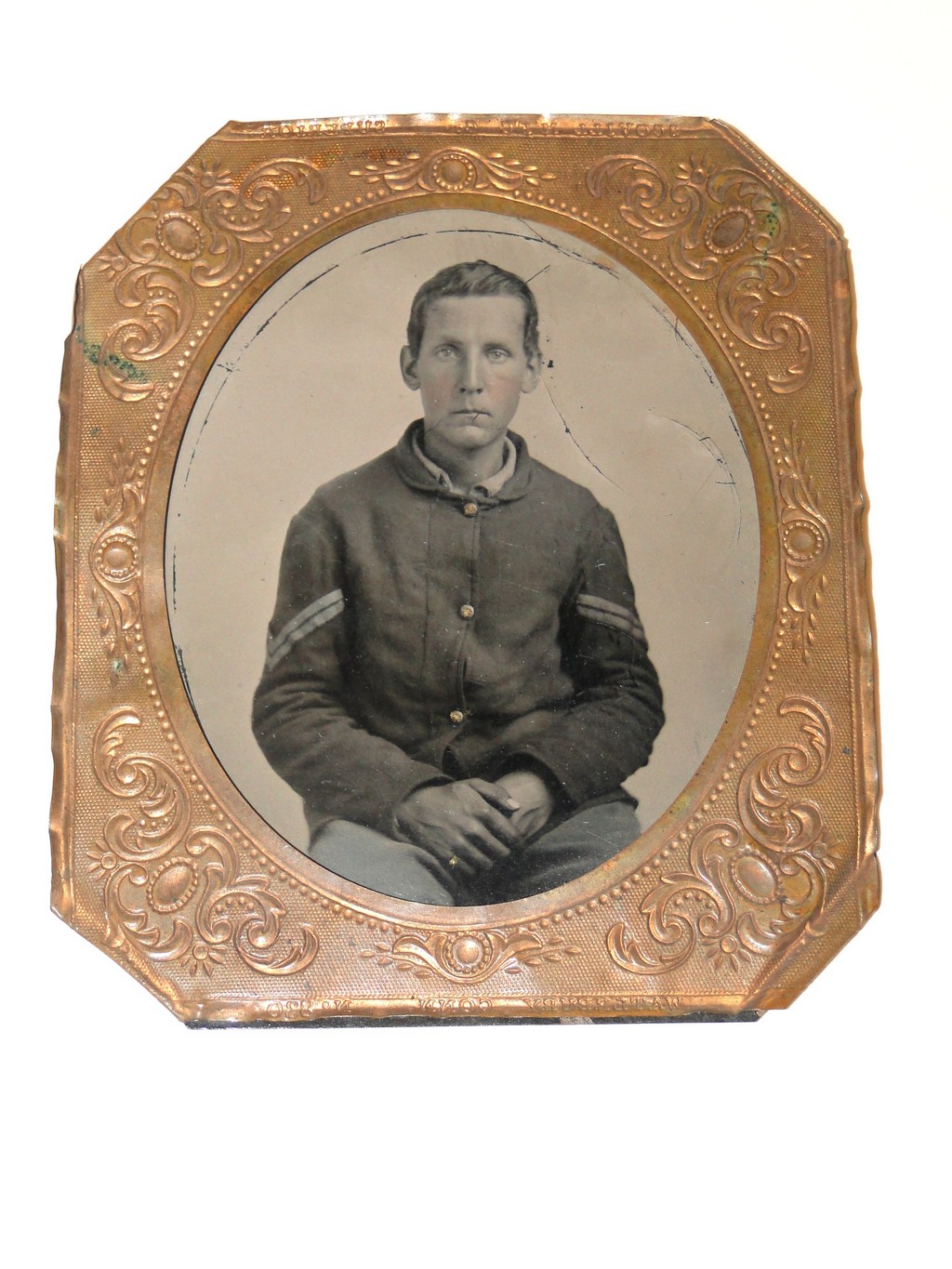 Fortunate is the man born with the New England aptitude for doing something. We love to say that man has pluck, this man has endurance. This sturdy New Eng\land life has produced forceful men, forceful in conviction, forceful and resistless in action, and the influence of such men goes far toward the maintenance of Anglo-Saxon temperament and accomplishment.

The late Turrell Harriman of St. Johnsbury Center was fortunate in his endowment. Born in Peacham in 1846, his New England temperament urged him at an early age to arduous service in defense of the Union in the Civil war. He fought a good fight, saw service as a member of Co. C, 8th Regiment of Vermont Volunteers in Louisiana and Virginia. He reenlisted as a veteran Jan. 5, 1864, and was mustered out of service June 28, 1865. He was three times promoted, to the grade of corporal on Nov. 11, 1863, of sergeant July 1, 1864, and to the rank of orderly sergeant to date from October 16, same year. Sergeant Harriman did a soldiers' duty along Bayou Teche, Va, and up to the Red river. At the siege of Port Hudson he stood in the ranks, a volunteer , on that fatal day in June 1863, when a forlorn hope attempted the impossible. Somebody had blundered. The disaster was prodigal in its waste of splendid doing and of splendid young manhood. The frightful carnage was useless. Later events proved the folly of it. The surrender of Vicksburg forced the surrender of Port Hudson. Mr. Harriman's later war service was included in the vents following the defeat of early in upon Washington. Marching up and down the Shenandoah Valley hunting the enemy during the summer and autumn of 1864, was the principal work of Sheridan's army. He was on the picket line at Cedar Creek on that foggy October morning when the enemy smashed our line and later got well broken himself when Sheridan came up after that immortal ride from Winchester town. Mr. Harriman received from the war the germs of disease and his late years disclosed its insidious development. Made postmaster at St. Johnsbury Center, he served the patrons well and derived some easement from the tedium due to the nature of his malady. He made a good defense in struggle with disease, and died a veteran as he had seen a veteran's service in war. The tender lines from O'Hara's beautiful poem from which so many inscriptions are derived in the great cemetery at Arlington, Virginia, may be fittingly quoted when we remember the resolute work of the brave northern lads in the great war of 1861-65.

"Nor wreck, nor change, nor winter's light, Nor time's remorseless doom, Can dim one ray of holy light That glide your glorious tomb."