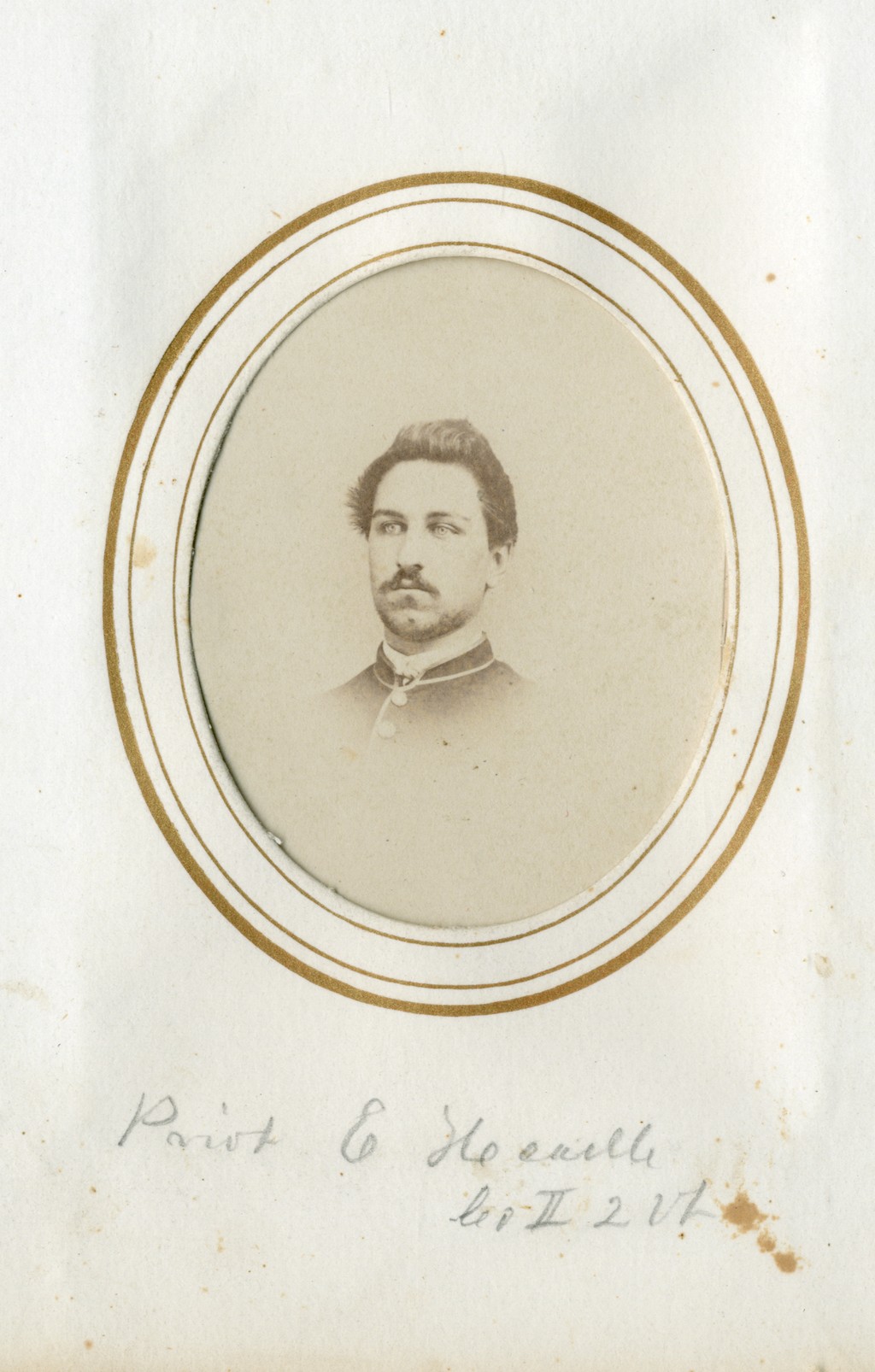 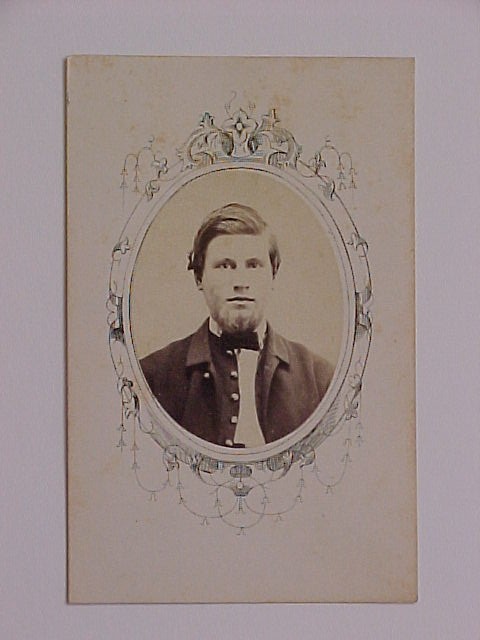 Civil War Veteran Passes At the Age of 85 Years and Will Be Buried At Belmont This Afternoon.

Elwin R. Headle, aged 85 years, a veteran of the Civil war, died at his home, No. 2 Pond Court, Wednesday morning. He had been in feeble health for some months, although able to walk about the house only a short time before his death.

Mr.Headle was born at Mount Holly June 24, 1841. He enlisted in Ludlow, Company I, for three years, served the full term and was discharged from the service June 9, 1864. In 1865 he married Laura M. Works of North Shrewsbury who died ten years ago.

The funeral will be held Friday afternoon at the home, Pond Court at 1:30 o'clock. Rev. O.B. Campbell of the Methodist Episcopal church will be the officiating clergyman. Burial will be in the cemetery at Belmont.