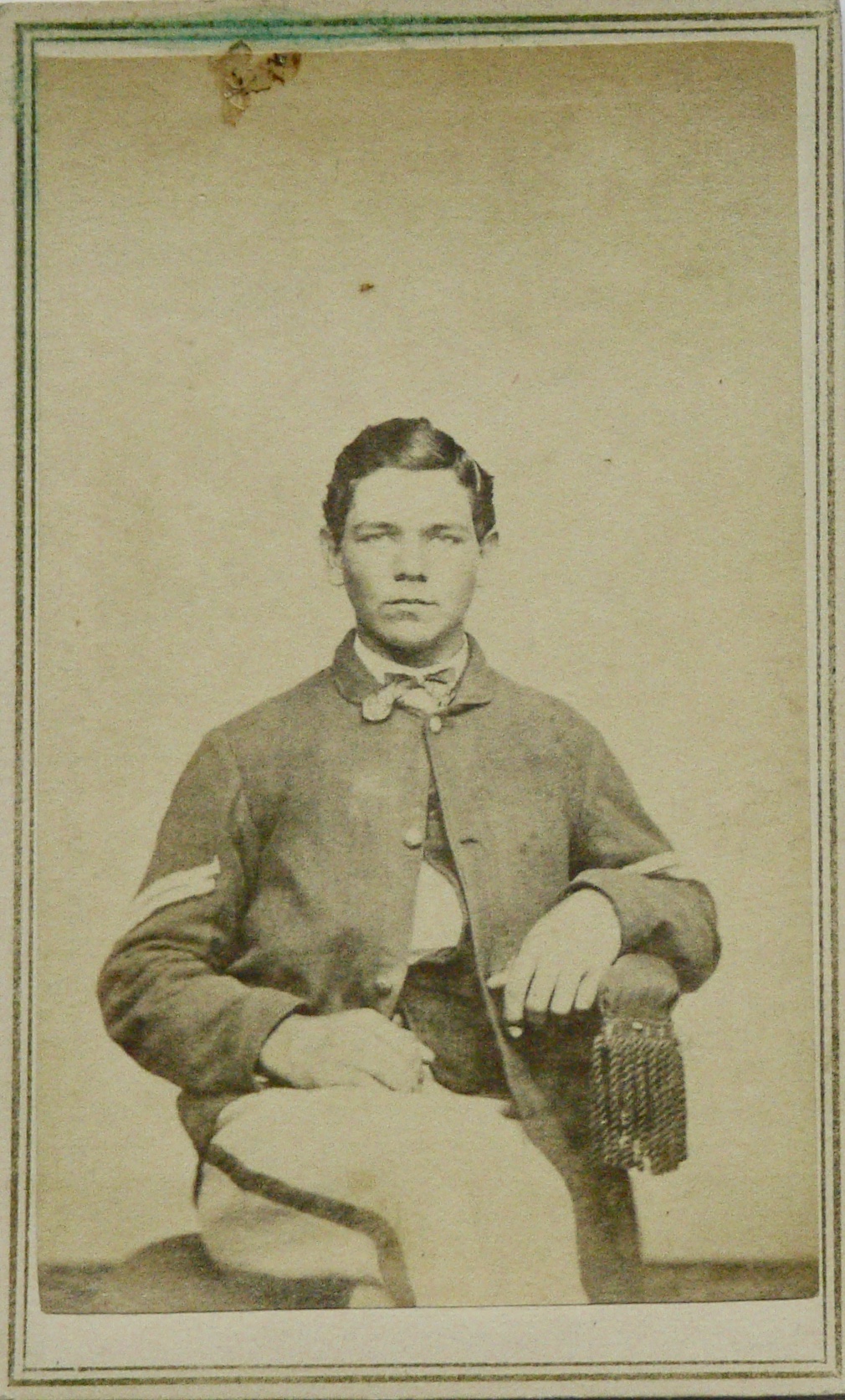 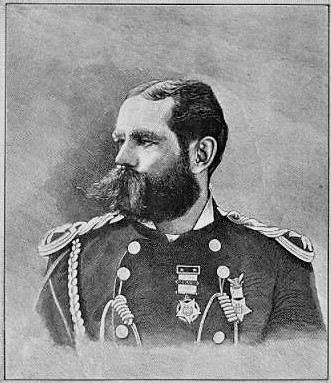 Herbert E. Hill has been successful in the cotton business and cotton manufacturing, which has brought with it a large and pleasant acquaintance through the South. He has been vice commander-in-chief of the Grand Army of the Republic. While secretary of the Middlesex Club, of Boston, he secured a visit of one week from Gen. Grant, as guest of the club. He was selected by the electoral college as special messenger to carry to Washington the Massachusetts vote for Garfield and Arthur.

Col. Herbert E. Hill died in Somerville, Mass., yesterday aged forty-seven. He served through the war in the Eighth Vermont Volunteers. He was later Senior Aide de Camp on the staff of Gen. Moore of the Massachusetts Militia, served as Vice Commander in Chief of the National Grand Army of the Republic and was prominent in military affairs.