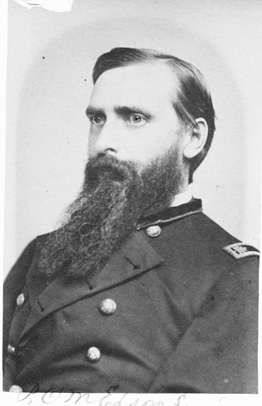 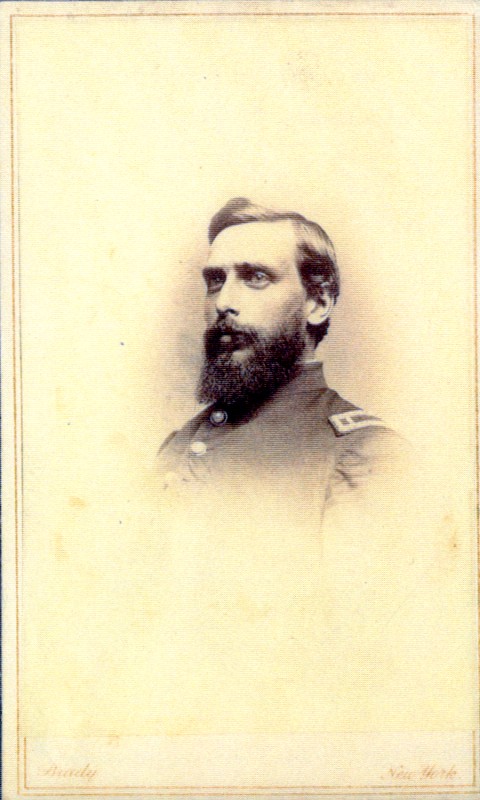 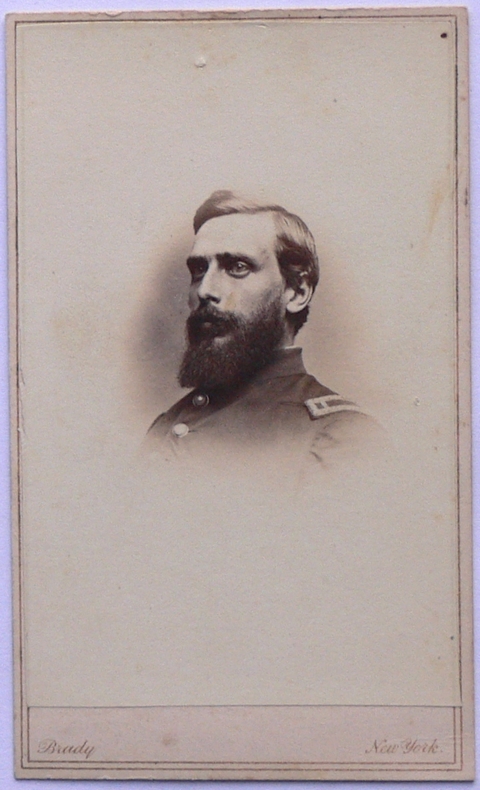 Mrs. Susan Edson Haynes received word Monday of the death of her brother Dr. P. O'Meara Edson, a resident of Roxbury, in his 95th year from pneumonia after a brief illness.

Dr. Edson who was a leading figure in the medical profession, was well known here. He was born in Chester, Vt., Dec. 27, 1833, the son of Ptolemy and Susan (Pratt) Edson. He prepared for college at Appleton academy, New Ipswich, N.H., and was graduated from the University of Vermont in 1857. His training for his chosen profession was chiefly at the Harvard Medical school.

After his graduation he assisted his father in practice in and around Chester. In Civil War days Dr. Edson served as assistant surgeon. In 1864 he became surgeon with the rank of major in the 17th Vermont Infantry, serving as such until February, 1865.

On returning from the war he resumed practice in his native place, Chester, but in 1866 he moved to Roxbury, where he had since made his home and continued his profession. He retired several years ago.

On Oct. 30, 1865, in Bangor, Me., Dr. Edson married Mary Augusta Young. Mrs. Edson died in 1922. Surviving Dr. Edson are two sons and two daughters, the latter Misses Mary Frances Edson and Margaret Edson, who live at the family home in Roxbury. The sons are Dr. Carroll Everett Edson of Denver, Colo., and John Wells Edson of Dedham. He also leaves three grandchildren and a sister, Mrs. Susan Edson Haynes of this town.