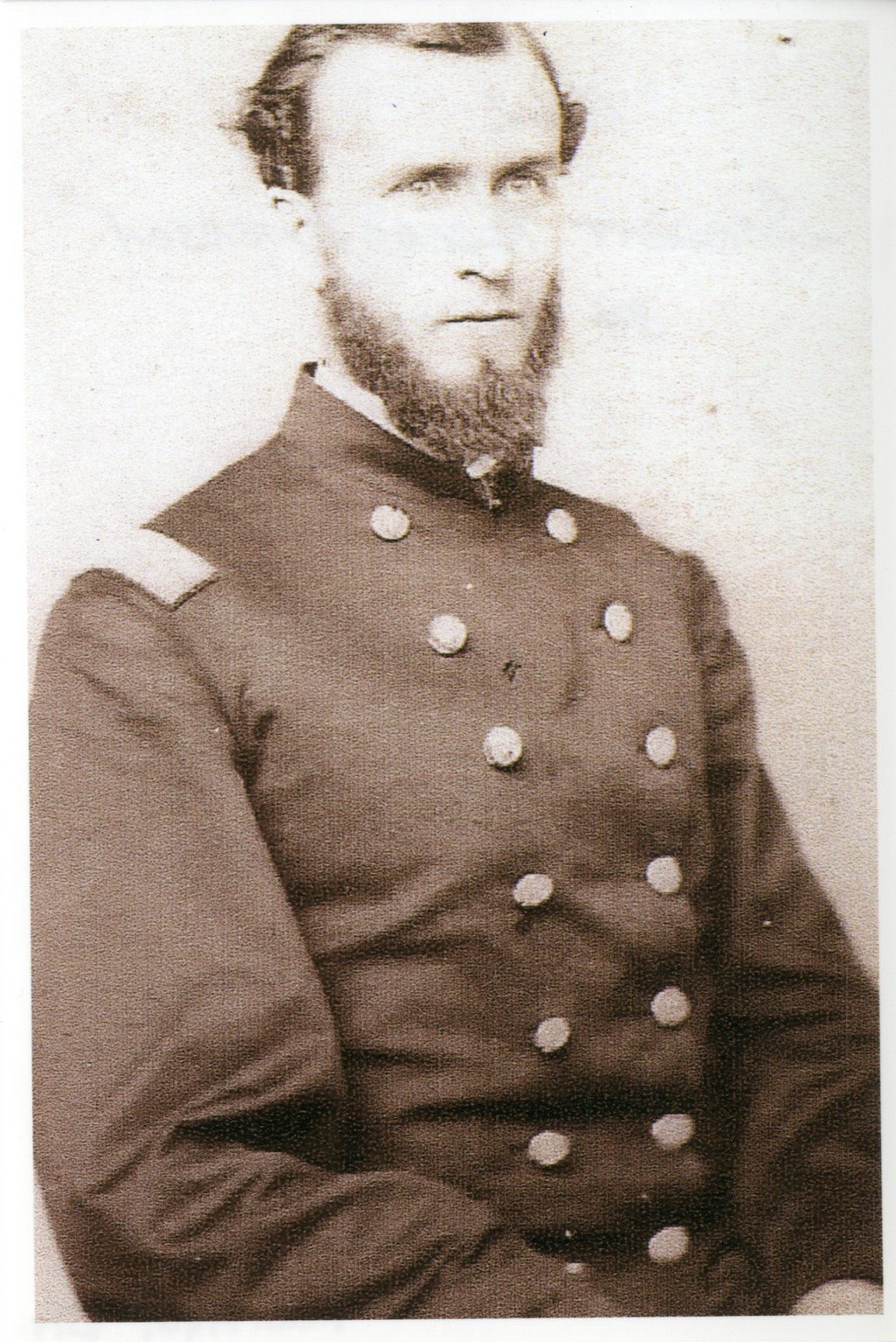 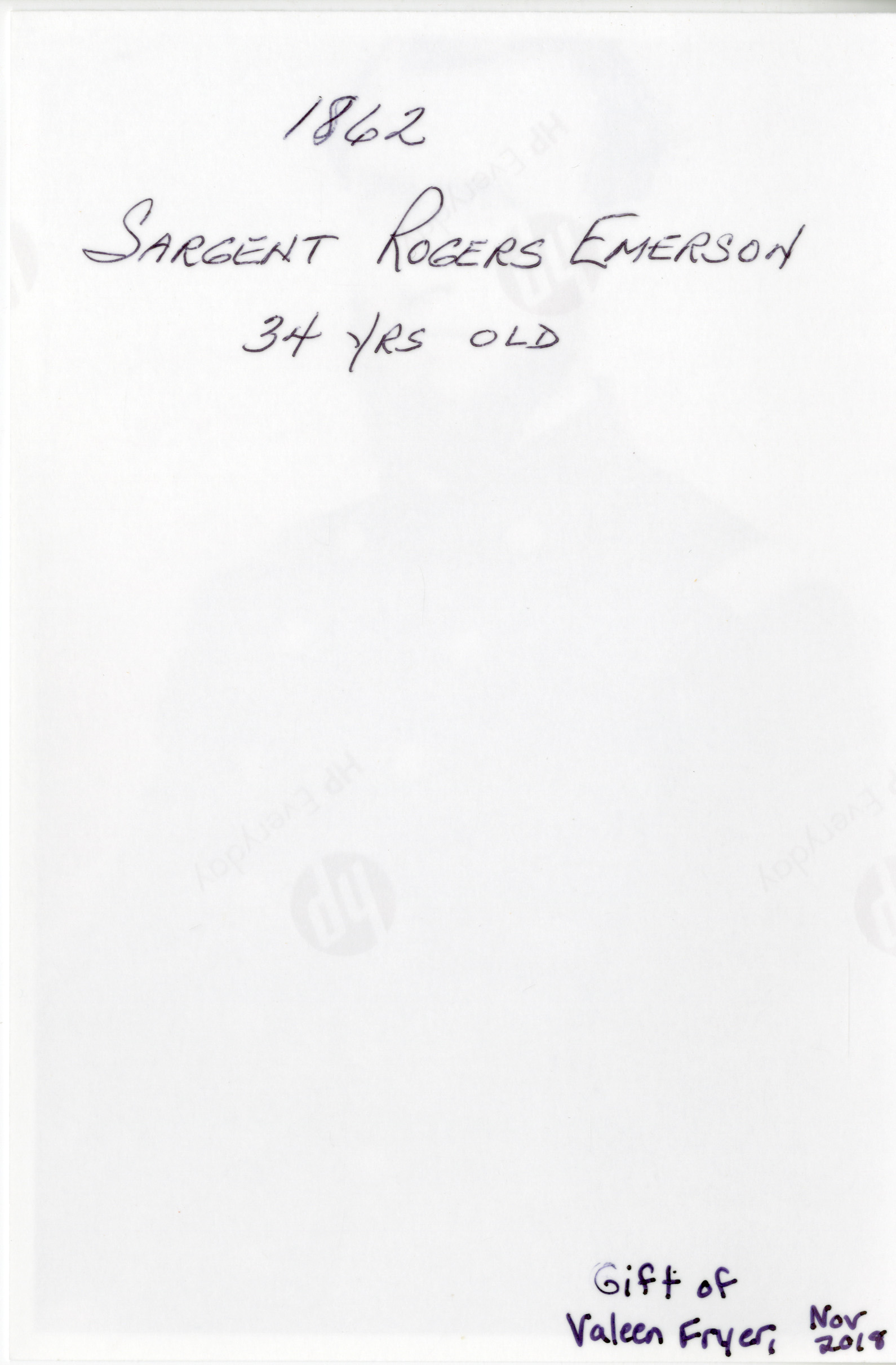 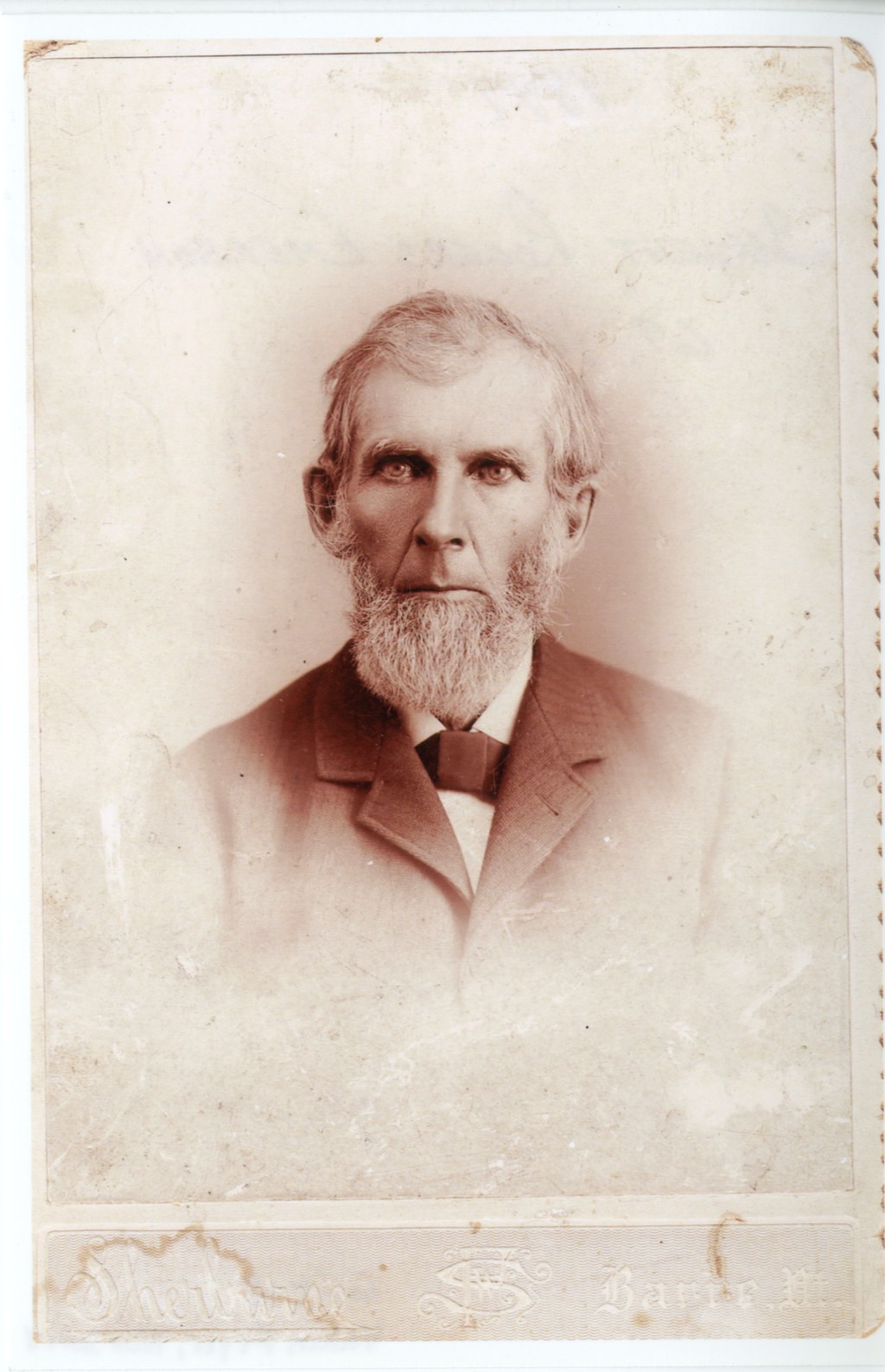 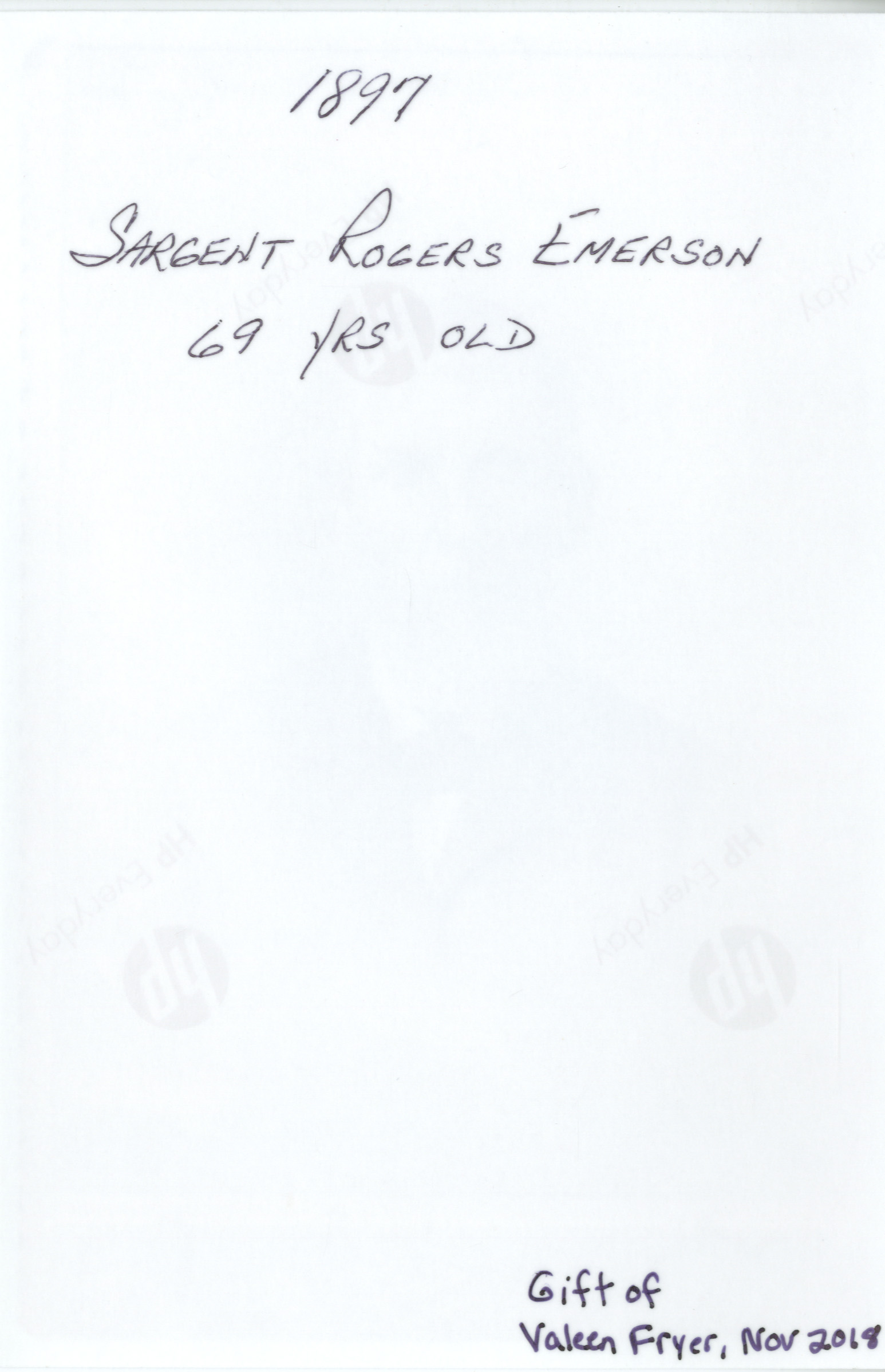 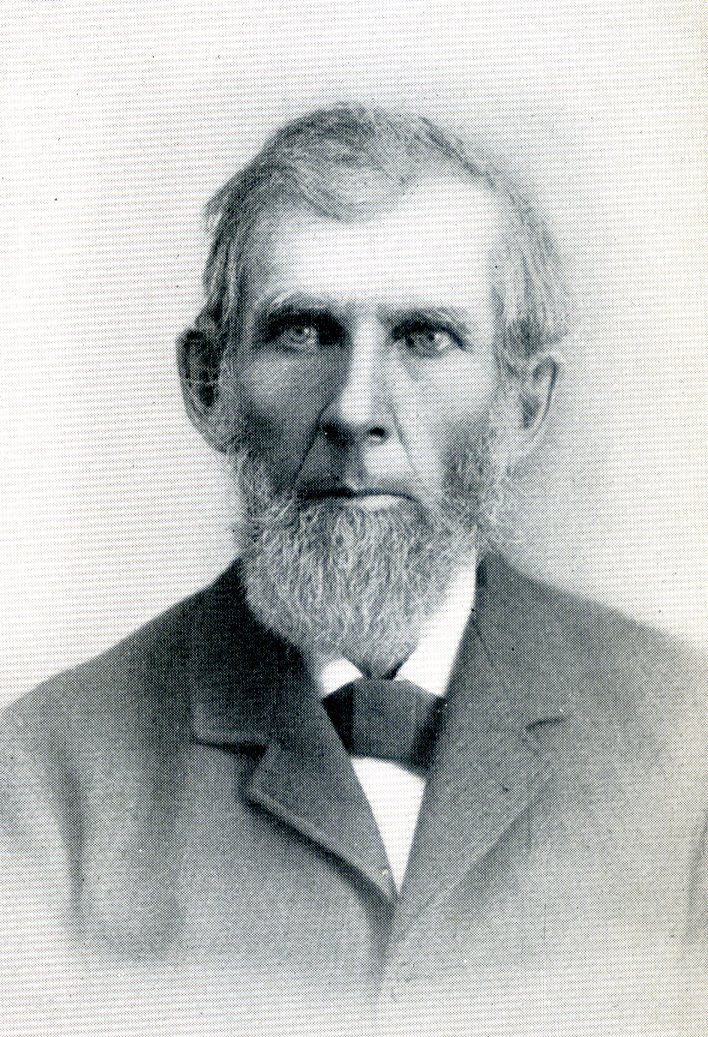 SARGENT R. EMERSON was from the town of Orange, Vermont, and for some reason, came to Washington County and joined the East Montpelier Company, and he counted, however, on the town of Orange. He enrolled in Company C as a recruit. His age at this date was 34. He was the only man from the town of Orange in this company, but he was all right and entirely acceptable. Was a good man and a good soldier and continued with the regiment during its term of service. Comrade Emerson entered the service again and joined Company E, 17th Vermont Regiment, and took the position of wagoner, a quite responsible place. He was mustered in on his last enlistment March 3rd, 1864, and discharged July 14, 1865, and is now residing at Barre, Vt. On page 198 will be seen a picture of Comrade Emerson taken in 1897.

WAS NATIVE OF DANVILLE

Sargent R. Emerson, a retired farmer, died October 29 from injuries received in a fall recently at his home in Barre. He was a member of the 13th Vermont and 17th Vermont regimental associations. He leaves three daughters and five sons, 19 grandchildren and 18 great-grandchildren.

Death came to him 20 years to a day after the death of his wife, who was Clara S. Waterman of Montpelier.

Mr. Emerson was born in Danville, August 25, 1828, son of Moses and Ruth Cross Emerson. He was married at Montpelier in 1851. He served throughout the civil war. He was a member of the First Congregational church and R. B. Crandall post, G.A.R.