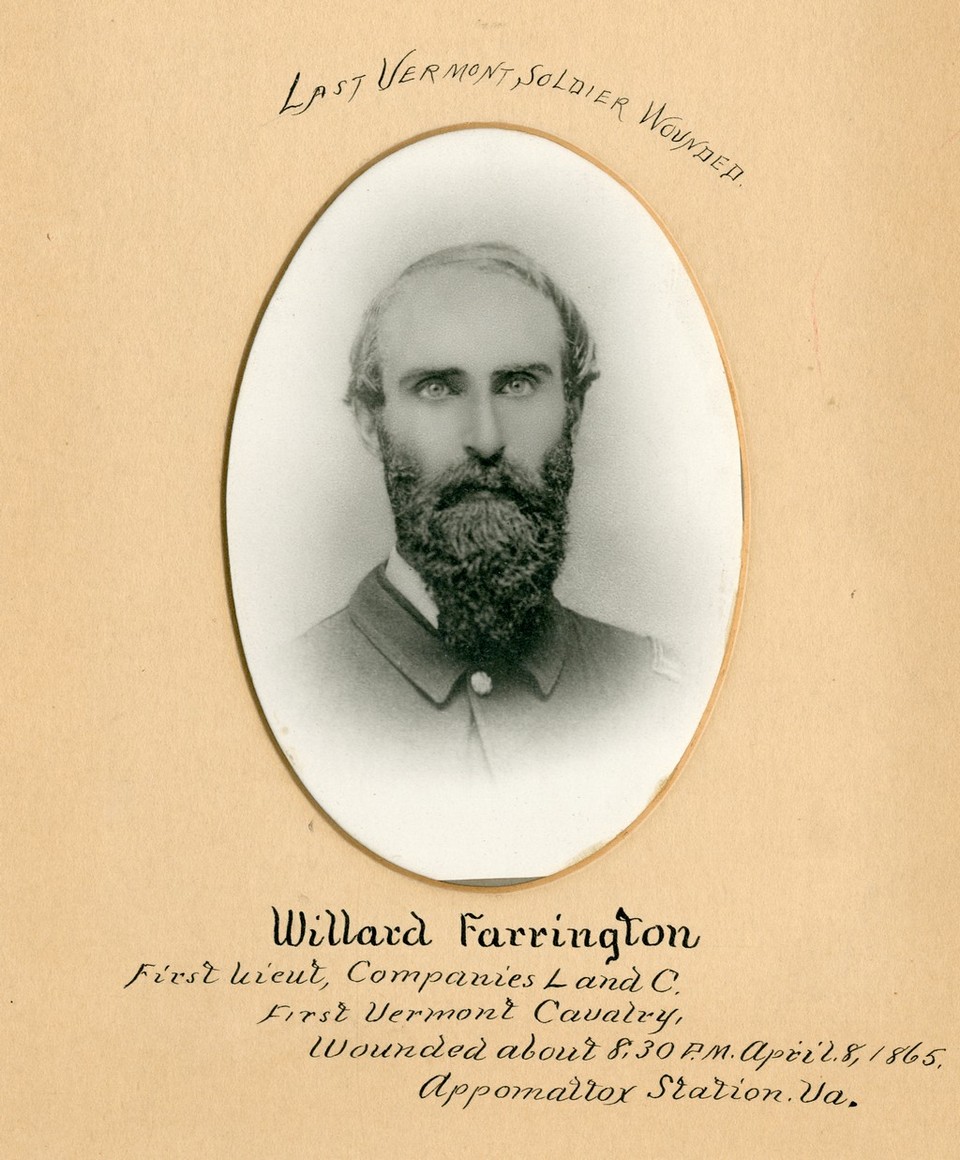 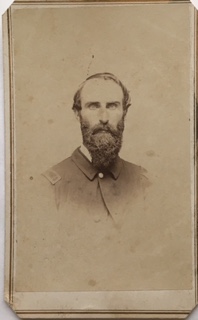 Willard Farrington, aged 75 years, died at 10:30 o'clock Sunday evening at the St. Albans hospital where he had been for treatment for the past few weeks. Mr. Farrington had been in poor health for some time. The deceased is survived by one sister, Mrs. Serepta Hawkins, of Los Angeles, Cal., by a nice, Mrs. J. S. Grogs, of Los Angeles; and by a nephew, Ralph Hawkins, of Minneapolis. Another sister, Miss Sarah S. Farrington, of this city, died in the fall of 1908. Mr. Farrington was a well known member of the state bar. He was born in Winchester, N.H., and while still young moved to Highgate. He attended school in Franklin and for some time after taught school in Franklin county. He went to Boston where for some time he was employed but came later to St. Albans and began the study of law in the office of H.S. Royce. In the fall of 1862 he enlisted in Troop L, First Vermont Cavalry, and made for himself a somewhat unusual record in the War of the Rebellion. He was made a sergeant and in 1865 was promoted to the rank of second lieutenant. He was discharged from the army as first lieutenant. He took part in many engagements and was taken prisoner of war but after a short time was exchanged. He was wounded on the day that General Lee, commander of the Southern forces, surrendered to General Grant. Returning to this city, Mr. Farrington soon became a member of the law firm of Farrington and McIntyre, which firm continued until the death of Mr. McIntyre, when, about 20 years ago, the firm of Farrington and Post was formed. Mr. Farrington was for years a member of the ransom Guards, a crack military organization in those days, serving as sergeant. He was a colonel on the staff of Governor Farnham of Bradford. He was also a member of the Vermont Commandery, Military Order of the Loyal Legion, and of A.R. Hurlbut Post, No. 60, G.A.R., of this city.