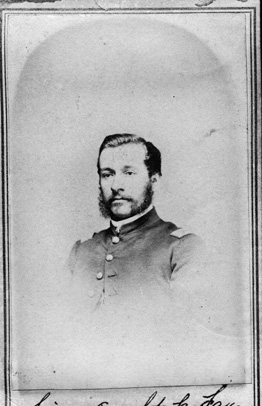 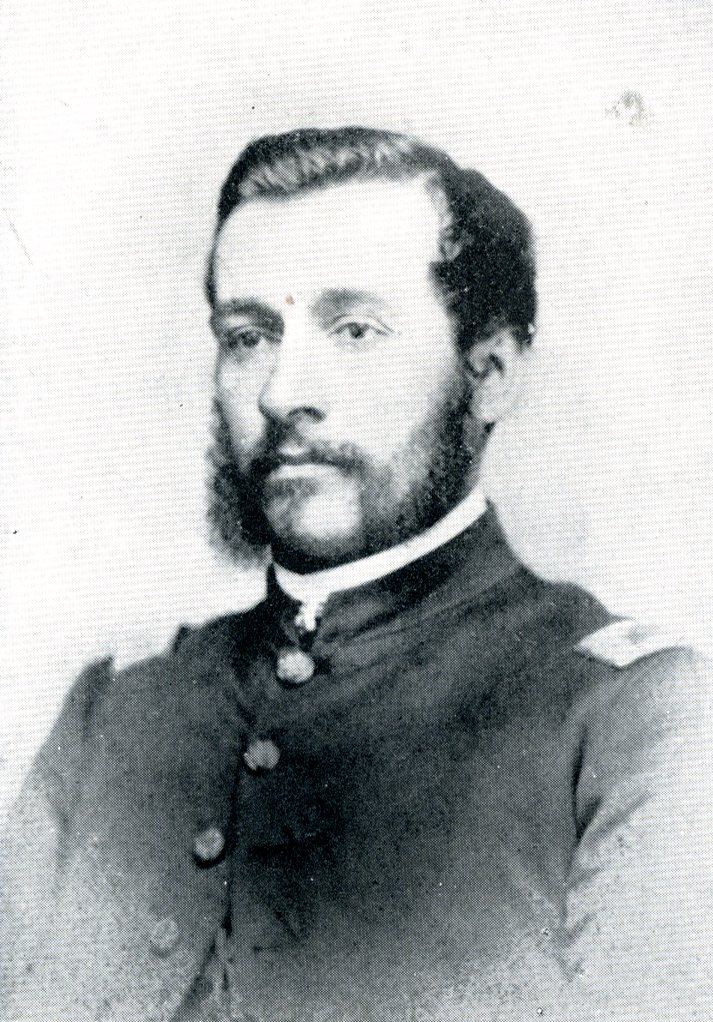 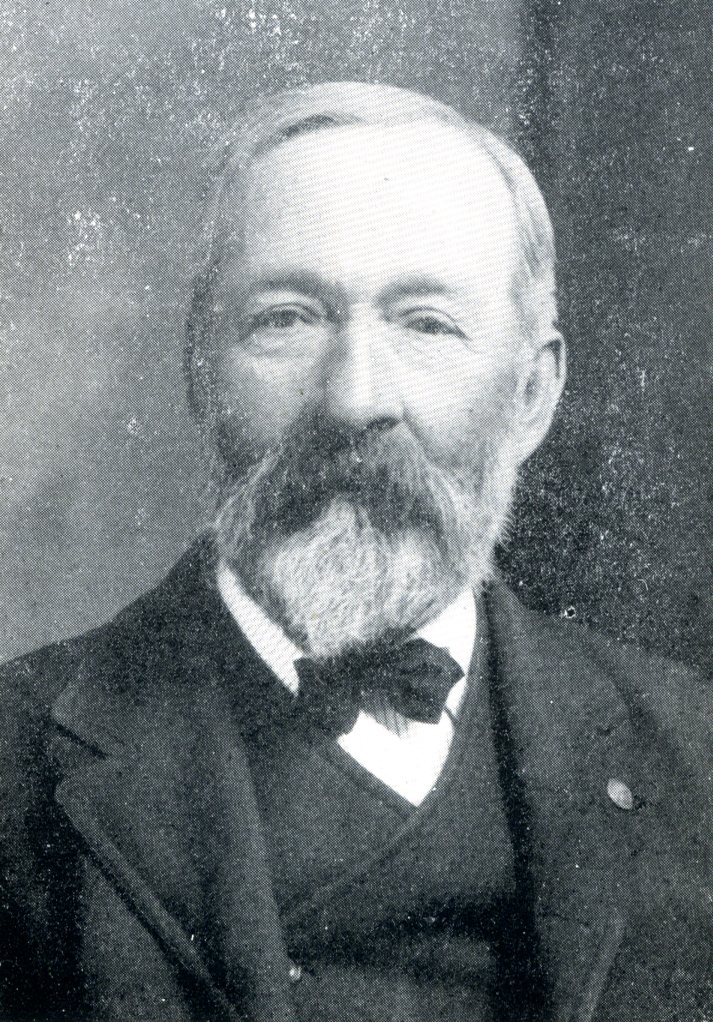 Was born March 4th, 1840, in Essex, Vt., the son of Nathan and Polly (Colby) Fay, the grandson of Nathan and Mary (Safford) Fay. Nathan then a boy of 17 was in the battle of Bennington, his father, John, was killed in said battle, and his father, Stephen, was owner of Catamount Tavern, the headquarters of the Aliens and other patriots during that stormy period. Was reared on the farm at Fay's Corners, in Richmond, attending the common school, also the academy at Underhill and Williston. In August, 1862, enlisted in what proved to be Company F, 13th Vermont, organized at Richmond September 10th, from the towns of Bolton, Underhill, Jericho, Essex Williston, Huntington and Richmond. J. L. Yale was captain and as good a lot of boys as ever went out in the defense of our country. The story of our marches, picket duty and fighting will be told by better pens than mine, also the scenes of fun and frolic and rest assured that Company F was always there. We lost by sickness several fine fellows, among them Captain Bostwick, as fine a gentleman as the regiment mustered. Reared in luxury, the hardships of campaigning and camp life were more than his constitution could endure. Corporals Russell and Baldwin answered the last roll call at Gettysburg, and in a few years more the last one of the grand old regiment will have been mustered out. I was first sergeant at the organization of the Company, promoted to second lieutenant March 3rd, 1863, and mustered out with the regiment. During the following year was most of the time in recruiting service. In August, 1864 again enlisted and helped to recruit Company K, 17th Vt. Inf., and was commissioned first lieutenant September 22, 1864, date of the company organization and was sent to New Haven, Conn, soon after. Mustered into the service October 8. 1864, and went to the regiment as soon as the rolls were ready, reaching the regiment and brigade October 27, 1864, which was then stationed in front of Petersburg. It had suffered severely in Its seven months' service and our company numbered as many as were there present for duty. Guard and picket duty kept us pretty busy through the winter. The regiment was in the grand charge April 2nd, finding Fort Mahone too big a mouthful for us. After several attempts we lay down and chewed on it till next morning when we went over it and into Petersburg, howling; took breakfast without any special invitation in General Pryor's dining room. We then followed up Lee and were at Burkeville at the final collapse; returned to City Point, thence to Alexandria, Va., where we remained till after the grand review. I was in command of Company A during most of my service in the 17th. Was promoted brevet captain April 2, 1865, tor meritorious conduct in charge on Fort Mahone. Promoted captain of Company D June 26, 1865. Mustered out as first lieutenant of Company K. The regiment was mustered out July 14, 1865; reached Burlington, Vt., on the 18th; paid off on the 24th of July and dispersed to their homes. In November, 1865, my brother who had served in a New York regiment, and myself, bought a farm in Irasburg, Vt., and in October, 1866 I was married to Helen M. Webster, of St. Albans. We sold out in the fall of 1868, and bought the farm on which I now live in Milton on the Lake Shore and between fishing and farming manage to eke out a fair living. The door latch is always out and we are more than glad to greet any of the old comrades. In 1881 my wife died and in 1883 I married Flora J. Williams, of Richmond, Vt. We have never been blessed with any children of our own, but have endeavored to make up for that by helping others and making as much sunshine in life as possible. I have held the office of lister, selectman, and represented the town in the legislature of 1890, commander of Reynolds Post No. 59, Department of Vermont, G.A.R., in 1904, and in closing, will say, God bless all the old 13th boys. Died at his home March 17, 1907, after a short illness, burial in Milton, Vt.

CAPT. A. C. FAY DEAD
Had Represented Milton in Legislature and Held Other Offices

Milton, March 18. - Capt. A. C. Fay died about 11 o'clock Sunday evening at his home in Milton Boro after a brief illness of bowel trouble and heart complications.

Arnold C. Fay was born in Essex in 1840. He enlisted for the Civil War and was a lieutenant in Company F, Thirteenth Vermont Volunteers. He came to Milton in 1869 since which time he had been a farmer. He had held the offices of justice of the peace, lister, and selectman, and represented the town in the legislature of 1890. He was a Republican in politics.