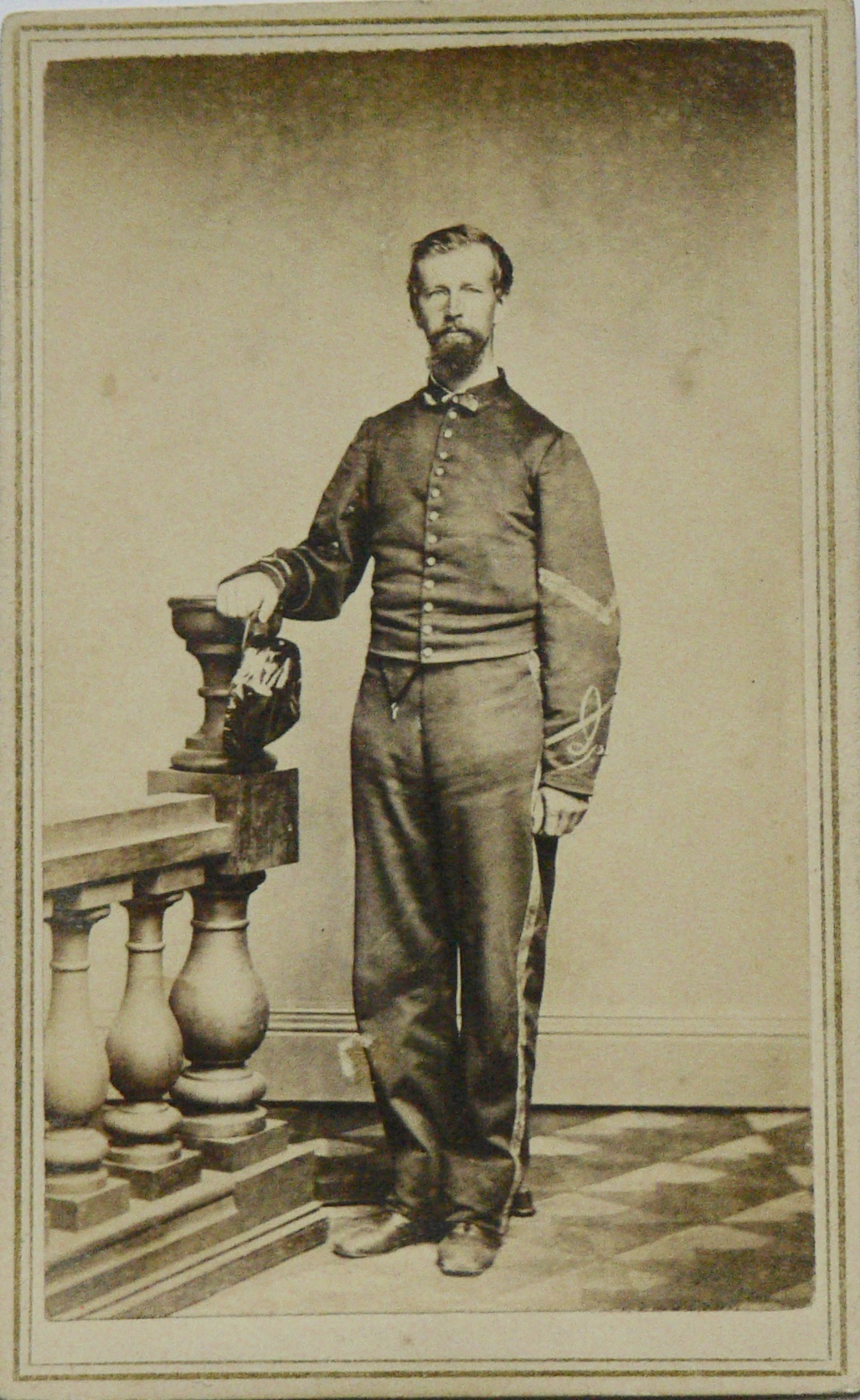 Alonzo D. Kerr, 90, Civil war veteran, died at his home at 7:15 Sunday night. Although in feeble health he was confined to his bed less than two weeks.

He was born in Putney Nov. 19, 1838, son of Valentine and Rhoda (Winslow) Kerr. Mr. Kerr enlisted in Co., I, 8th Vt. Regiment, serving three and one-half years in the Civil war and being promoted to corporal and then sergeant.

Mr. Kerr married Mary M. Gorham of Coventry, Vt., to whom five children were born: Fred J., Mary C., Kennie, Ethel, G., Bertha E., McMahon and Frank A., who died in infancy. His son and daughters have been with him in his home contributing to his every comfort during his failing years.

Mr. Kerr has been a highly respected citizen of this town for 60 years, serving as school director, lister, and also master of Maple Grove Grange. He was a member and officer of Greenwood post, G.A.R., of Putney. In his death the town loses the last of its Civil war veterans in this part of the town.

Funeral services were held at the home Wednesday at 2 p.m.