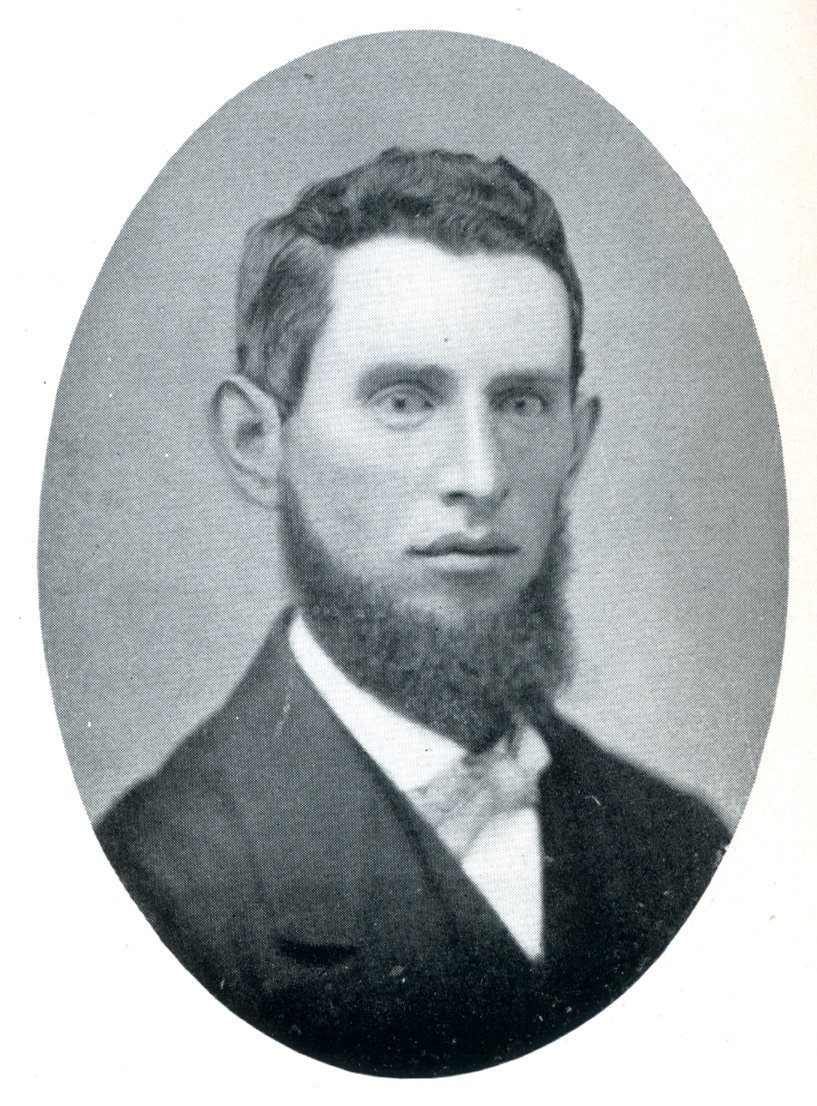 JOSEPH KIDDER was born in Enosburg, Vt., September 22nd, 1841, brought up on a farm and educated in the common schools of the state. At the opening of the Civil War in the spring of 1861 Joseph Kidder and his brother. James, were carrying on a small farm in their native town. The call of President Lincoln in the summer of 1862 for 300,000 volunteers to serve nine months was considered by this loyal son of Vermont personal and one that he was in duty bound to accept and at once freely offered his services, signed the enlistment roll and joined Company G, 13th Vermont Volunteers. He served his term and was mustered out at Camp Lincoln, Brattleboro, Vt.. July 21, 1863. He returned home and for a short time resumed farming and then went out West, remaining some two years and came back home. On the 29th of November, 1870, married Caroline B. Hatch of Fairfield, Vt. To them was born two sons, Lorenzo, James and Harley Nathaniel. Lorenzo resides in Waltham, Mass., and Harley Nathaniel in Enosburg, Vt. Comrade Kidder died at Enosburg March 11th, 1885, and is buried in his native town. His widow survives and makes her home with her sons. In the winter of 18b,J at Camp Wolf Run Shoals our deceased comrade contracted disease of the lungs from which he never fully recovered. The strenuous service of the winter of ,1863 and the Gettysburg campaign was too much for young Kidder's rather delicate constitution and hence he died long before his time.

This upright, zealous and patriotic young man was an excellent soldier, faithful honorable and true, discharging his full measure of duty on all occasions He was generous, kind hearted, loyal to friends and just to his country- a noble example of sacrifice for the preservation of the Union he loved and served. His comrades that knew him best since the war say he was an indulgent husband and father and an honorable citizen. He died respected and is missed. May this tribute to the memory of a valiant soldier of the Republic be an inspiration to defend home and native land, to the lovers of freedom and justice. See page of this book 304. August, 1909. R. O. S.

Owing to the death of Joseph Kidder, contractor of the mail route from Enosburgh to Enosburgh Falls, the performance of the service for the contracted term falls upon the sureties. A. J. Croft, being first surety, will perform the service.