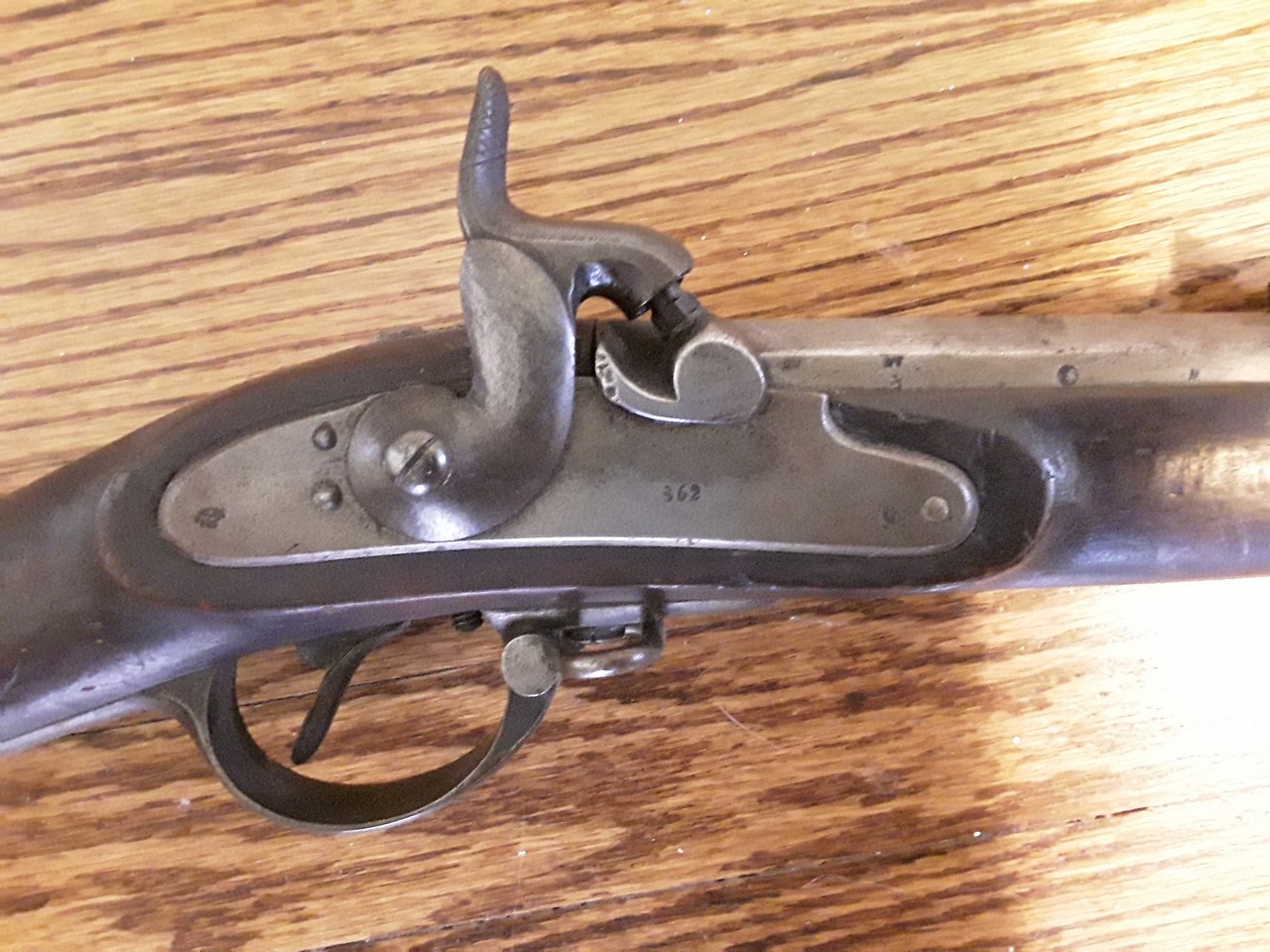 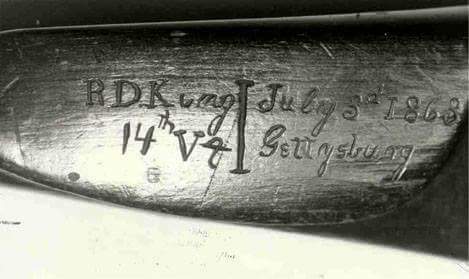 King, Royal Daniel, of Benson, son of Horace and Eunice (Belden) King, was born in Benson, Nov. 17, 1824. His grandfather, a Revolutionary veteran, after the war of independence moved from Connecticut and settled in the town of Benson.

Mr. Royal D. King received his preliminary instruction in district and private schools, fitted for college at Castleton Seminary, and graduated from the University of Vermont in 1846. His life has been mainly devoted to the profession of teaching, though he spent some time in the law office of Smalley & Phelps of Burlington. He has been an instructor both in his native state and in Illinois.

His first presidential vote was cast for Henry Clay, and he has acted with the Republican party since its inception. He has taken an active part in the public work of Benson, serving for a long period as town superintendent of schools, and being selectman at the outbreak of the rebellion he was especially energetic in the enlistment of soldiers, till he himself was mustered into the United States service Sept. 10, 1862, in Co. D, 14th Regt. Vt. Vols., with which command he honorably served till after the victory of Gettysburg, when he was mustered out with the regiment July 30, 1863.

Mr. King received the compliment of an election as representative from Benson to the Legislature in 1852 and 1854 and was appointed a member of the committee on education in both sessions. He was reappointed town superintendent and held the position up to March, 1880. He was also elected senator from Rutland county in 1880, where he again served on the committee on education and also on that of the library.

For several years he was secretary of Acacia Lodge, F. & A.M.

Royal D. King, a prominent citizen, died at his residence south of this village Friday afternoon. He was 80 years old and was born in Benson. He was a son of the late Capt. Horace King. He was always active in the affairs of the town until his health began to fail about six years ago. He was superintendent of schools for a long time, and represented the town and county in the Legislature. He is survived by two nephews and a niece. His funeral was held on Monday at one o’clock.