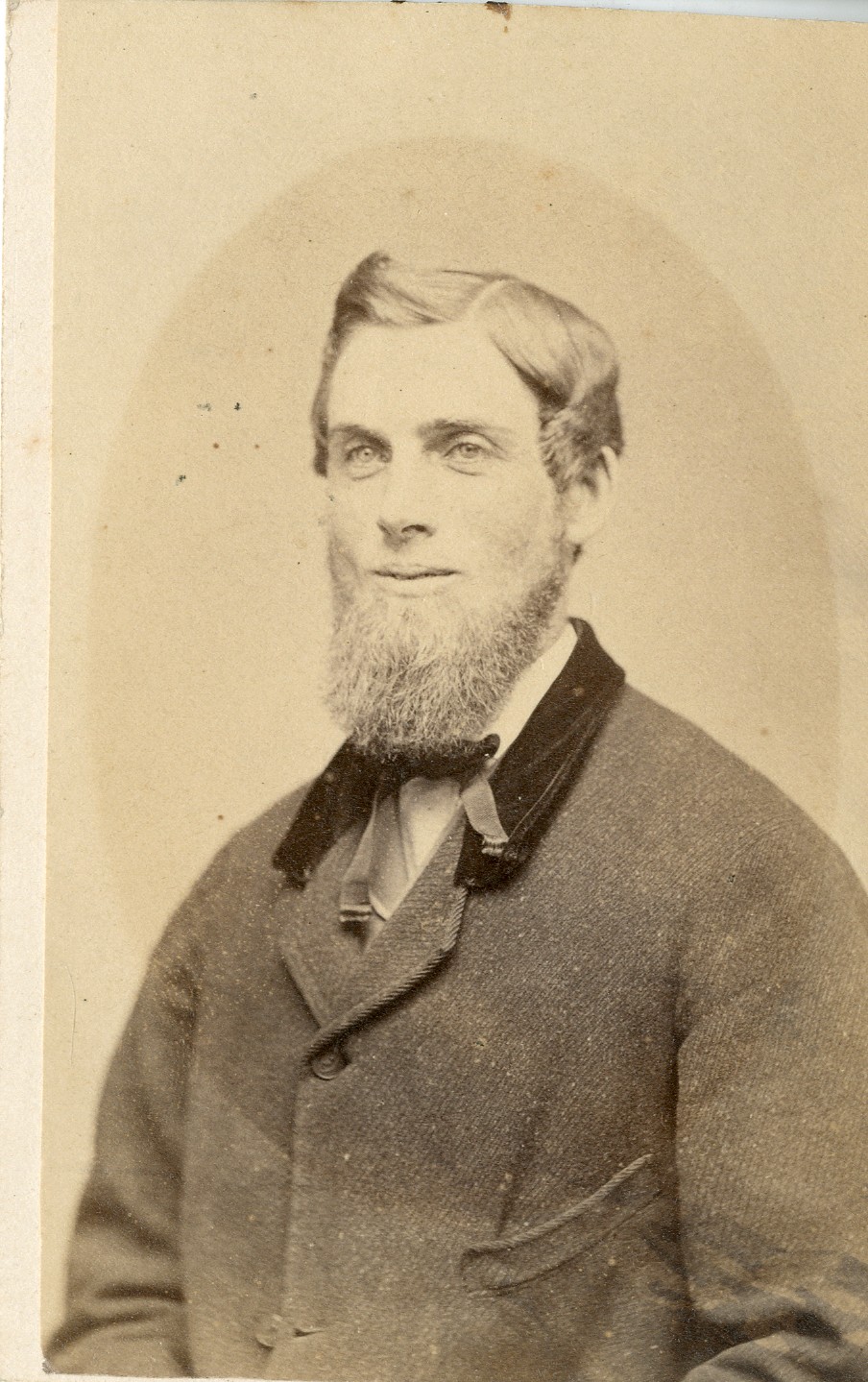 Alonzo Kinsley, son of Ben Alva and Catherine (Montague) Kinsley, died Sept. 5. He was born in Fletcher Feb. 3, 1836, and was therefore 75 years 7 months and two days. He enlisted in Co. H, 2nd Vt. Vols., in May, 1861, and was wounded in the breast by a minie ball at the first battle of Bull Run, July 26, 1862, being then transferred to the invalid crops and mustered out of service June 20, 1864. He married January 6, 1869, Emma Alsie Brown of Waterville, who died February 22, 1907. The majority of his life was spent in Cambridge, where he followed the occupation of a farmer. In 1882 he represented the town in the Legislature. The last four years of his life he lived in Essex with his son-in-law, Dr. H.A. Ladd. Mr. Kinsley came of a long line of patriotic ancestors, his father being a soldier in the War of 1812 and his maternal and paternal grandfathers and great-grandfathers serving in the Revolutionary War. His four brothers served in the Civil War. He was a man of strong convictions, with an inherent sense of right, a man of integrity, honesty, sobriety and absolute justice. He is survived by his daughters, Miss Ethel Kinsley of Manchester, N.H., Mrs. H.A. Ladd, Mrs. Warren Day of Essex and Mrs. S.E. Pope and a grandson of, Maurice Kinsley Pope of Jeffersonville, three brothers and a sister, Guy of Iowa, Daniel and Lucretia of Worcester, Mass., and Edgar Montague of Fairfax. Funeral services, conducted by the Rev. R.B. Fay, were held at the residence of Dr. H.A. Ladd Thursday afternoon with interment in Green Mount cemetery.