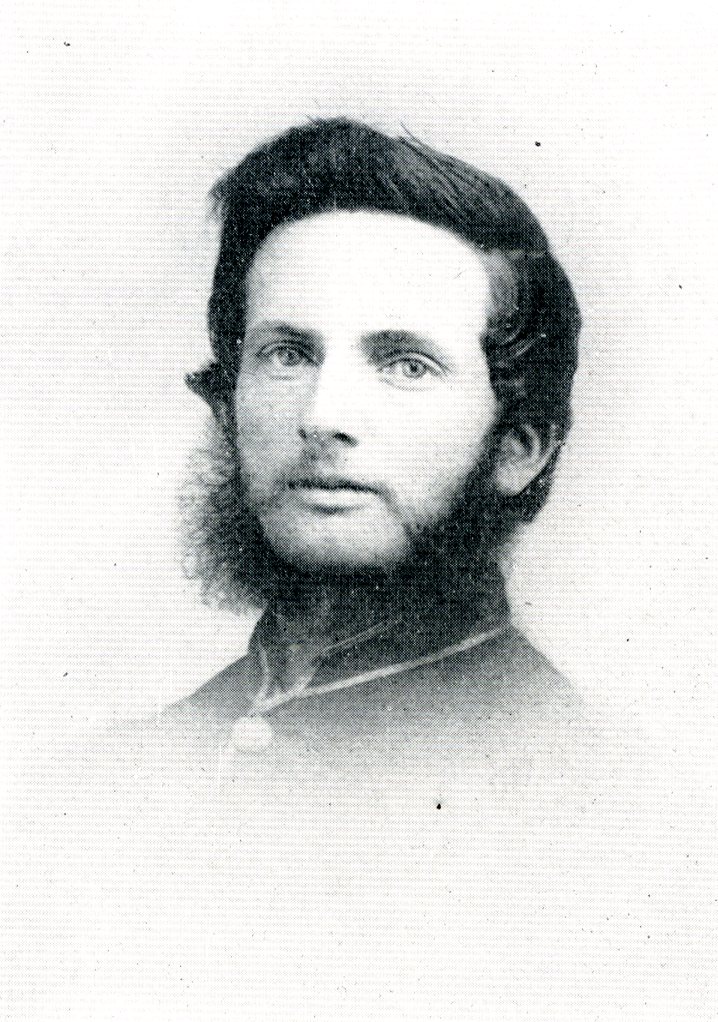 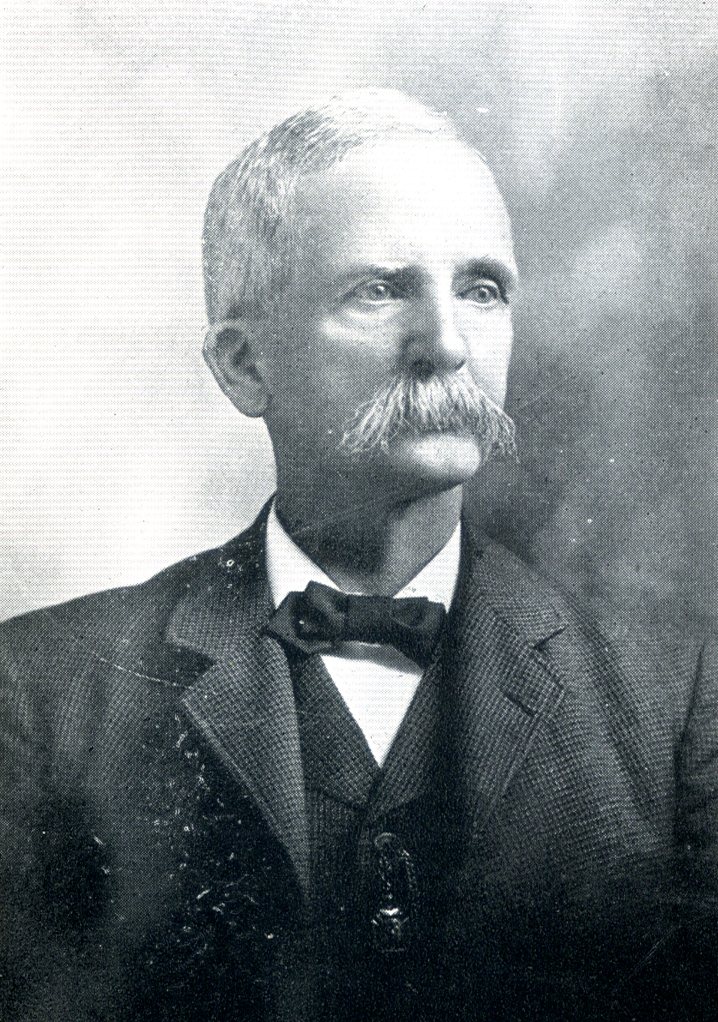 ZIBA McALLISTER was born at Waitsfield, Vt., August 27, 1841. Enlisted into the United States service August, 1862 at Waitsfield, Vt., and assisted the authorities of the town in raising their quota of nine months' men; were organized on the 25th day of August, 1862, served as private during the entire service with the company. When the regiment was at Brattleboro for muster into the service, he was detained at regimental head quarters to serve as the orderly for Colonel Randall and was kept there during his entire service with the regiment. He went with the regiment to Washington, D. C, to Camp Vermont in Virginia, thence Fairfax Court House to Wolf Run Shoals and to Gettysburg, Pa. On the morning of the second days' fight he was ordered to take Jim (Francis V. Randall, Jr.) and the two extra horses and go to the rear and stay there until he was sent for, the Colonel then said, "Ziba, if anything happens to me you see that Jim gets home all right, for this is going to be a hot fight and I do not know what will happen." So in obedience to orders he went to the rear, back I think on the Baltimore Pike near a large red barn that was being used for a field hospital. There they remained during that day and night. On the morning of the third day, being anxious to hear from the regiment he left Jim there near the hospital with orders not to leave until he returned. Then he started in pursuit of the regiment and fortunately found them lying at the left of the cemetery, lying closed column by division and fiat on the ground. The shells from the enemy's guns were dropping in there pretty fast, about this time Private Stoddard discovered his approach and raising himself so that he could be seen, shouted, "No dodging there, Mac." The colonel came to him, made some inquiries, told him to send Asst. Surgeon Crandall (who was near by at the time) to the regiment, then go back and find Jim and to stay there until after the battle. On the morning after the Battle they* joined the regiment and were finally discharged with the regiment at Brattleboro, Vt.

In November, 1863, he again enlisted, this time in Co. C, 1st Regt., Vt. Cavalry, Joined the regiment at Stevensburgh, Va.. in January, 1S64. Did picket duty on the Rapidan River, was with Gen. Kilpatrick on his famous raid to Richmond in February. Went with Sheridan across the rivers when the army moved for the Wilderness. Was with Sheridan when he with his cavalry passed around Lee's right and appeared in their rear at Beaver Dam station. Was with Gen. Wilson in his famous raid around Petersburg. Went with Sheridan into the Shenandoah Valley; was at the battle of Winchester and all subsequent movements of his until Oct. 7, when he was finally disabled by a pistol shot in the left side fracturing three ribs from which he did not recover in season to do further service at the front. Was in the hospital at Wilmington, Del., at Brattleboro and Montpelier, Vt., and was finally discharged from the service with the regiment at Burlington, Vt., in July, 1865. He was in the West for three years after which he returned to Waitsfield where he has since resided. He was married to Betsey A. Jones of Waitsfield, December 7, 1870, had one son, Harry, who died December 5, 1895. He was constable of the town from 1880 to 1885; served on the school board; was assistant door keeper of the Vermont Senate Session, 1882; was commissioned postmaster at Waitsfield November 29, 1889, and he is still at the work. He was associated with the Good Templars of the state for twenty- five years and served as Grand Marshall of the Grand Lodge for two terms; is a Mason and a Knight Templar; has been a member of Ainsworth Post No. 36, G. A. R. since its organization in 1871.