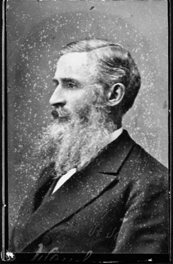 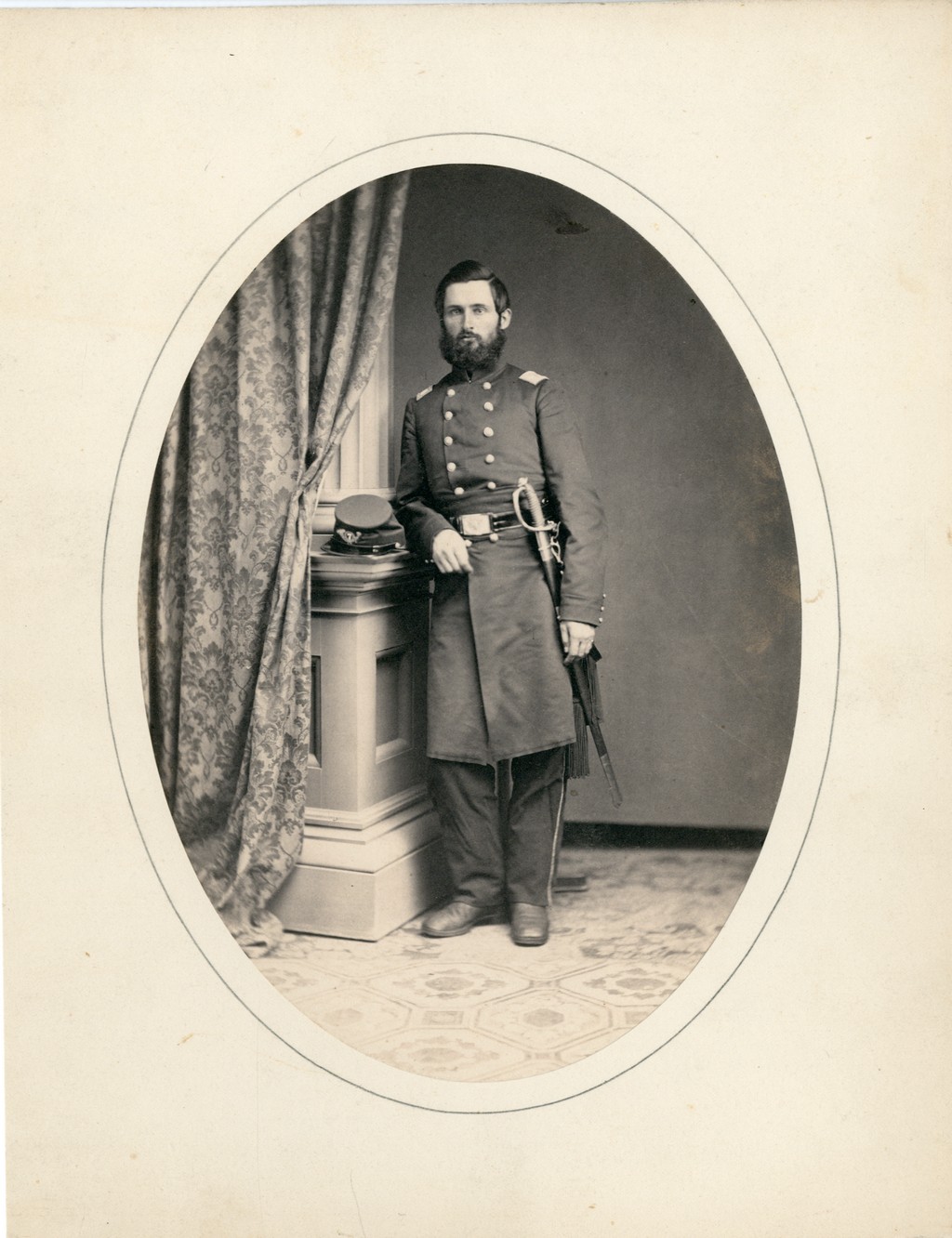 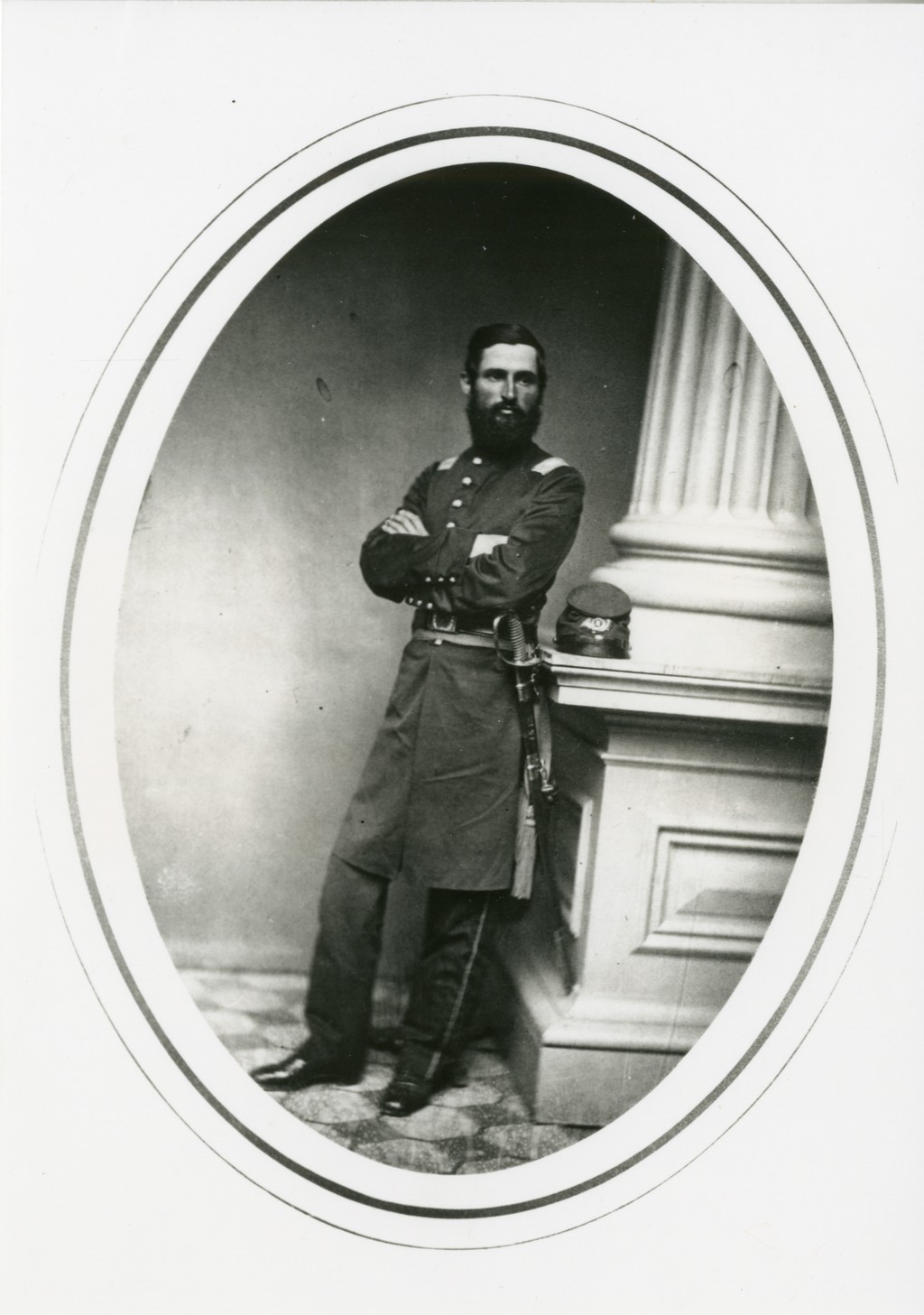 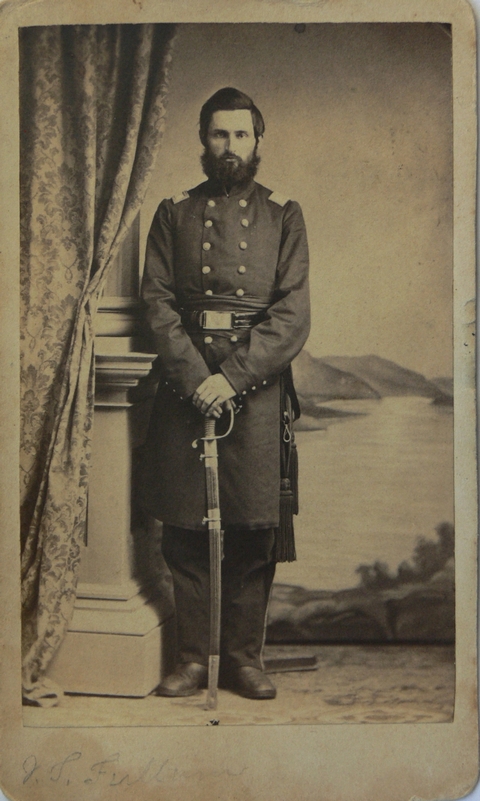 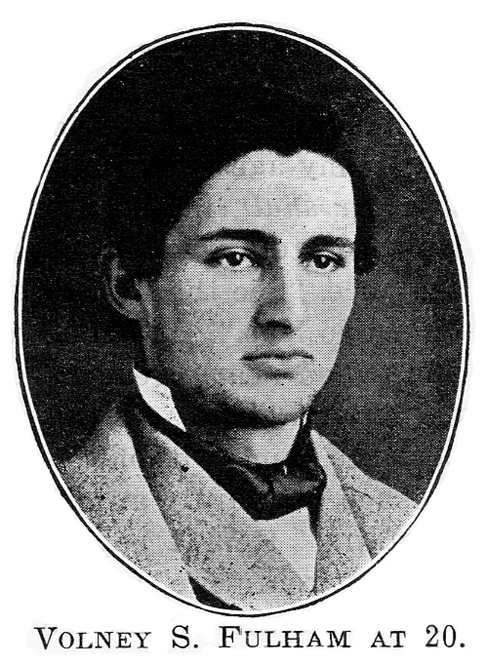 Volney S. Fulham was born 16 July 1830, in Ludlow, Vermont, the son of Sewall and Eunice Fulham, both natives of Vermont. By 1850, Volney, age 20 and living with his parents in Ludlow, had already become a lawyer.

Fulham died 12 November 1917, and is buried in Ludlow cemetery.

"The Fulham Genealogy, with Index of Names and Blanks for Records," which he published in 1910, by the Free Press Printing Co., of Burlington, may contain additional biographical information.