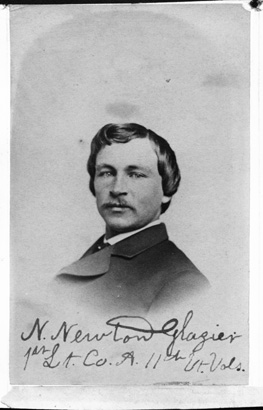 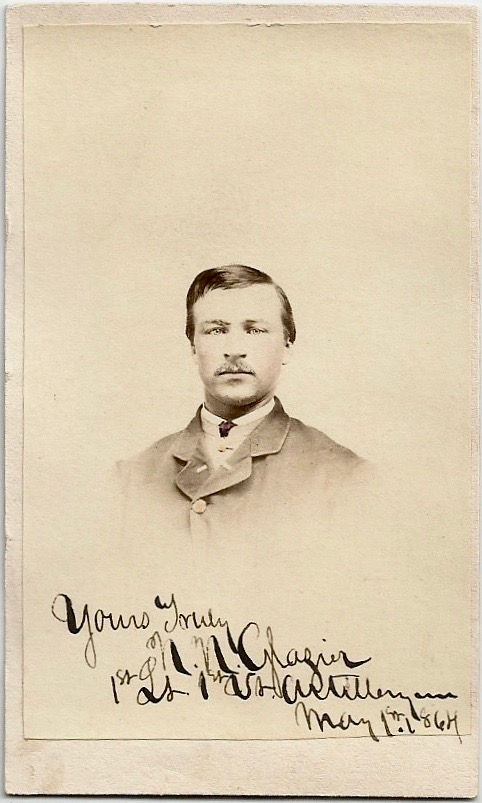 See an additional biography and See Nelson's correspondence from 1862 to 1864.