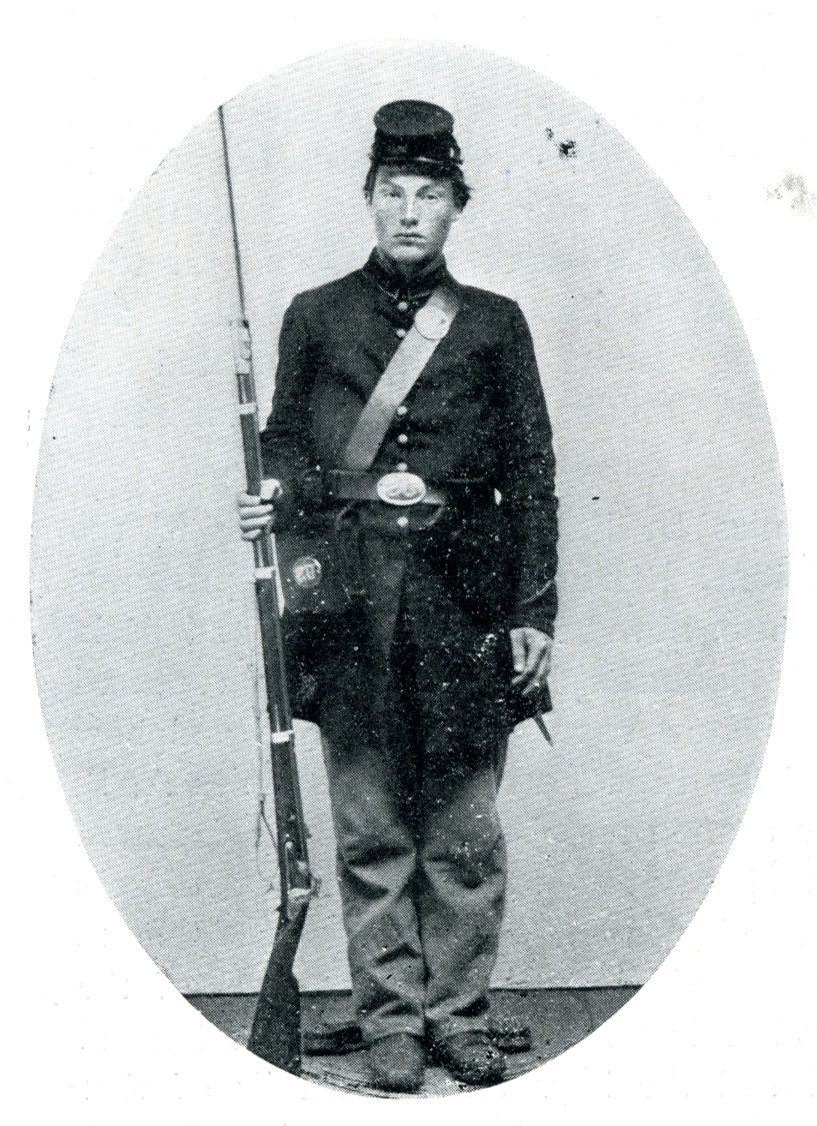 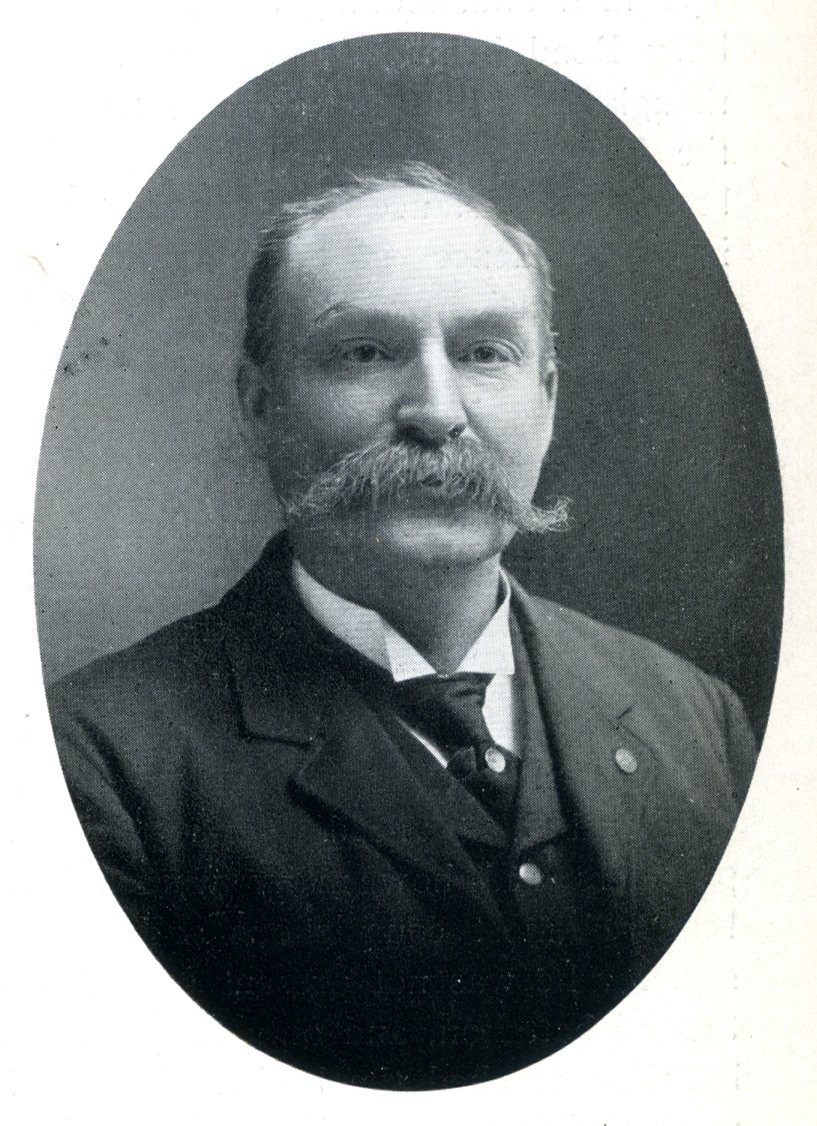 Son of Ansel and Clarissa (Parker) Nash, was born in Jericho, Vt., July 31, 1844, a farmer's son. My ancestors were in the revolutionary war. Enlisted September 10, 1862, as a private in Company F, 13th Vt. Vol. Inf., from Jericho, Vt. Mustered into the service October 10, 1862, and was with the regiment in all its duties during its term of service. While in camp on the Occoquan a Virginia citizen complained to Colonel Randall about his men milking his cows. He is said to have denied this because the regiment was composed exclusively of theological students. The most satisfactory guard duty I ever performed was my last two hours guarding the person of General Stannard while he slept like a common soldier on the field of Gettysburg. Mustered out July 21, 1863. Married Celestia Chamberlin August 28, 1871. Came to Brattleboro, Vt., in 1896. Commander of Sedgwick Post No. 8, G.A.R., In 1902. Employed in the United States postal service as a rural letter carrier at Brattleboro, Vt.

Brattleboro, May 23. – Caleb P. Nash, 74, died of heart trouble and complications at noon yesterday in the Home for the Aged, where he and Mrs. Nash had been inmates the past four years. Although Mr. Nash had been confined to his bed a part of the time recently he was able to sit up and the end came peacefully while he was eating his dinner from a tray in his lap.

Caleb Parker Nash was born in Jericho on July 31, 1844, a son of Ansel and Clarisa (Parker) Nash. His grandfather Nash had been a soldier in the Revolutionary war and his Grandmother Stevens had a brother and her father in the same war.

Mr. Nash enlisted from Jericho on Sept. 10, 1862, in Co. F, 13th Vermont regiment, for nine months. The company gathered at Richmond, where for several days there was company drill before joining the other companies of the regiment at Brattleboro.

The regiment left Brattleboro for the front on Oct. 11, and like several of the other Vermont regiments saw its only hard fighting in that memorable battle at Gettysburg. The 13th was one of the regiments that made the flank attack on Pickett's men on the last day in this battle, as in the marches and camp life, Mr. Nash was always in his place.

He married on Aug. 28, 1871, Celestia L. Chamberlin. For a time he worked in a country store and later for years was a rural mail carrier. Eighteen years ago with Mrs. Nash he came to Brattleboro to take charge of the Home for the Aged, which succeeded beyond the fondest hopes and expectations of both Mr. and Mrs. Nash. They recently retired from the management but remained there as inmates. They have no children, a daughter born to them, living only three months.

Mr. Nash was a member of Sedgwick post, G.A.R., and is the only member of his regiment who is connected to the local post.