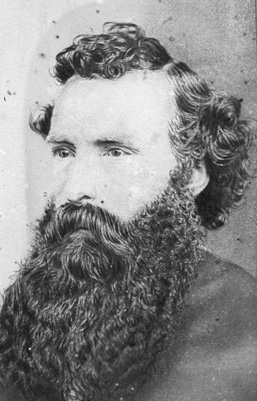 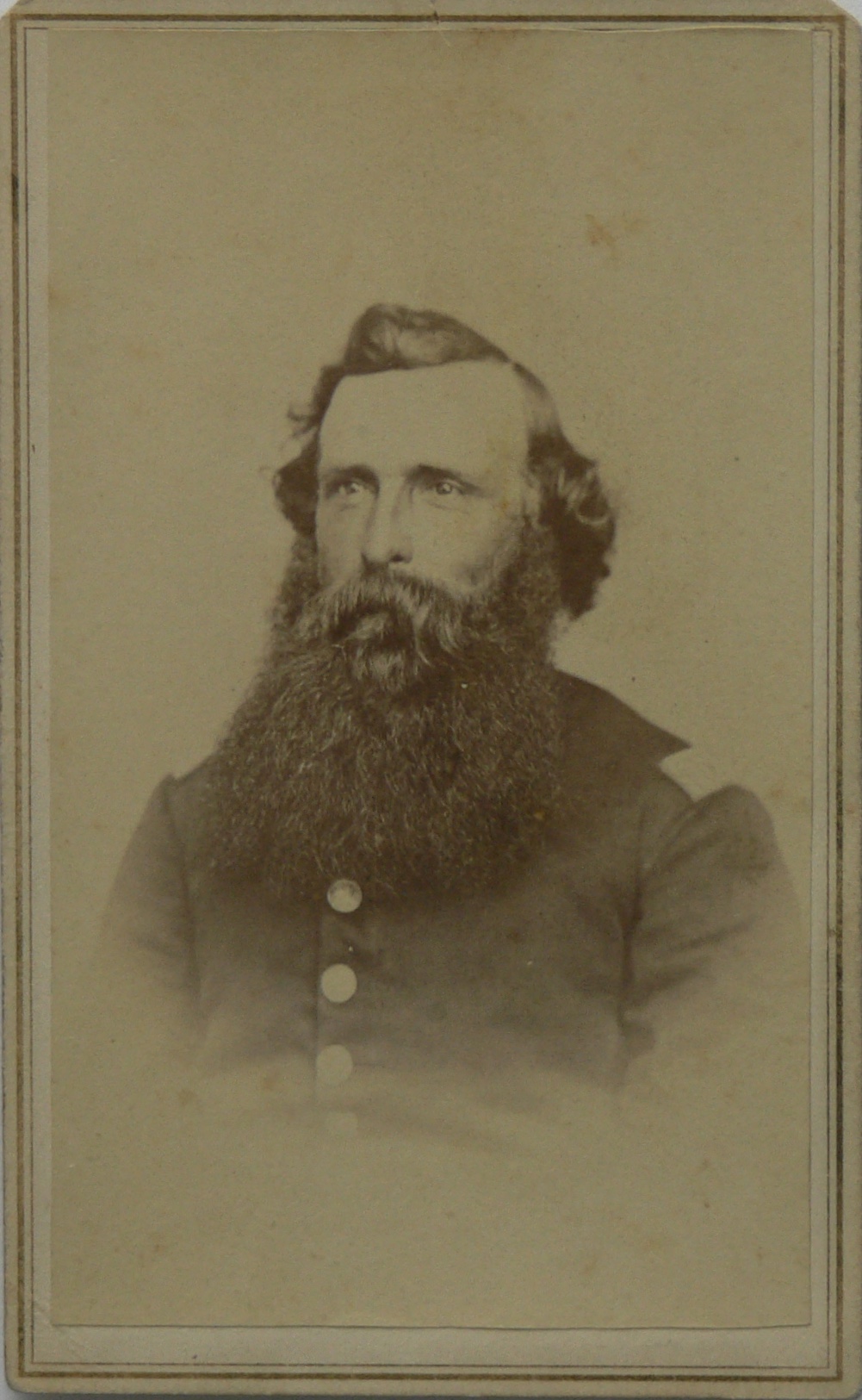 Family Came to Bennington When He Was Small Boy and Located at Furnace Grove.

Capt. Ransom O. Gore, almost a life long resident and during his early manhood and middle age one of the prominent citizens of Bennington, died Sunday night at his farm in the eastern section of the town. Until recently he had been in remarkably good health considering his advanced age.

Capt. Gore commanded company A of the 4th Vermont regiment of volunteers which was recruited in the towns of Bennington, Woodford and Pownal. Notwithstanding the fact that the company went into the service 101 strong in 1862 and took part in the battle of Gettysburg and notwithstanding the fact that every one of the 101 survived his enlistment period there are but a few survivors living today.

Captain Gore was one of the oldest if not the oldest member of the company. He received three slight wounds at the battle of Gettysburg from flying pieces of shell. Two other members of the company were wounded but only one seriously.

Captain Gore enlisted in Bennington August 27, 1862, and was discharged at Brattleboro August 30 , 1863. After his discharge he was offered a commission as captain but at the time members of his family were ill of typhoid fever and he felt justified in declining.

Captain Gore was born March 24, 1834 at Guilford and was therefore in his 87th year. His parents were Ezekiel Gore Jr., of Halifax and Salma Stoddard, a native of West Brattleboro. The family came to Bennington from Brattleboro and first lived at the boarding house connected with the iron furnaces then in operation at what is now locally known as Furnace Grove.

During the larger portion of his boyhood and young manhood Capt. Gore lived with his grandmother, Mary Stoddard, widow of Jacob Stoddard, a revolutionary soldier. She purchased 80 acres of land on the south side of the road where there was a house standing at the time on the present site of the large barn. This purchase was made in 1837. Additions were made to the farm by Capt. Gore. A large house on the property was burned a number of years ago.

Capt. Gore is survived by a son, Joseph Gore, and a daughter, Mrs. Horace W. Beckey, who lived on the farm.

The funeral will be held at Park Lawn chapel Wednesday afternoon at 2 o'clock.