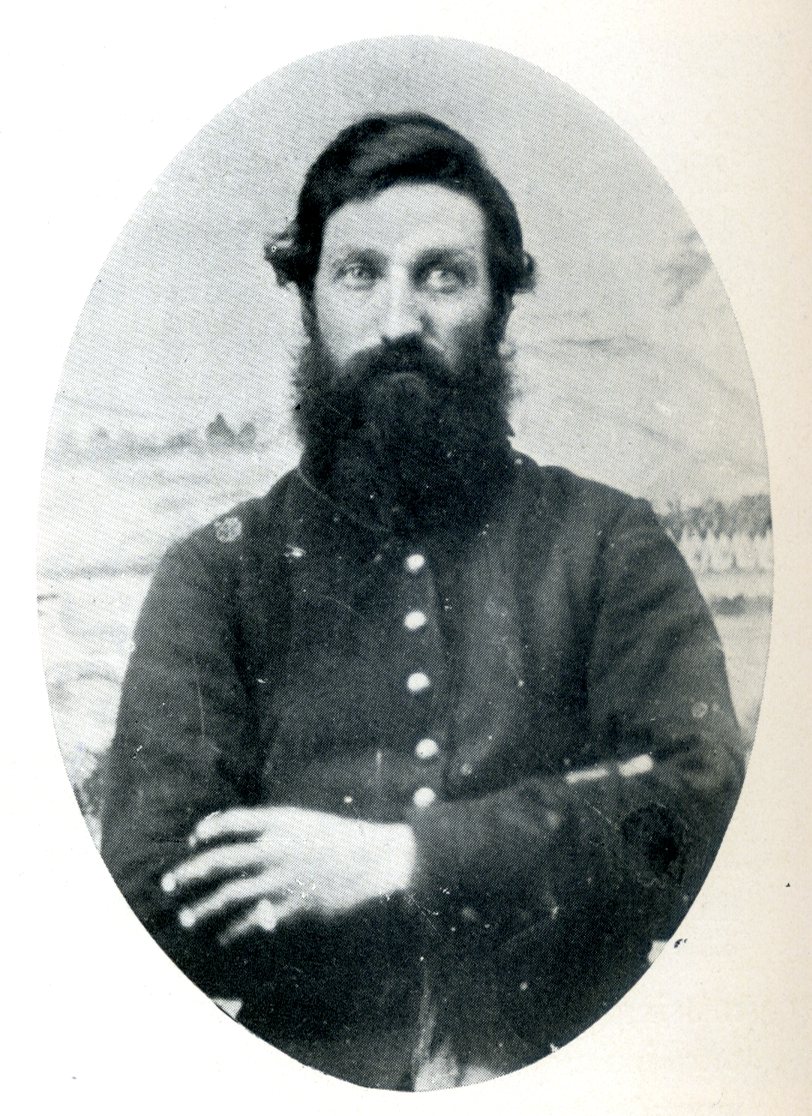 James Patten died at the residence of his only child, Henry Patten of Williston, May 22 after an illness of three weeks, aged 78.

The funeral will be held at his late home Friday afternoon at 3 o'clock with interment in Williston.