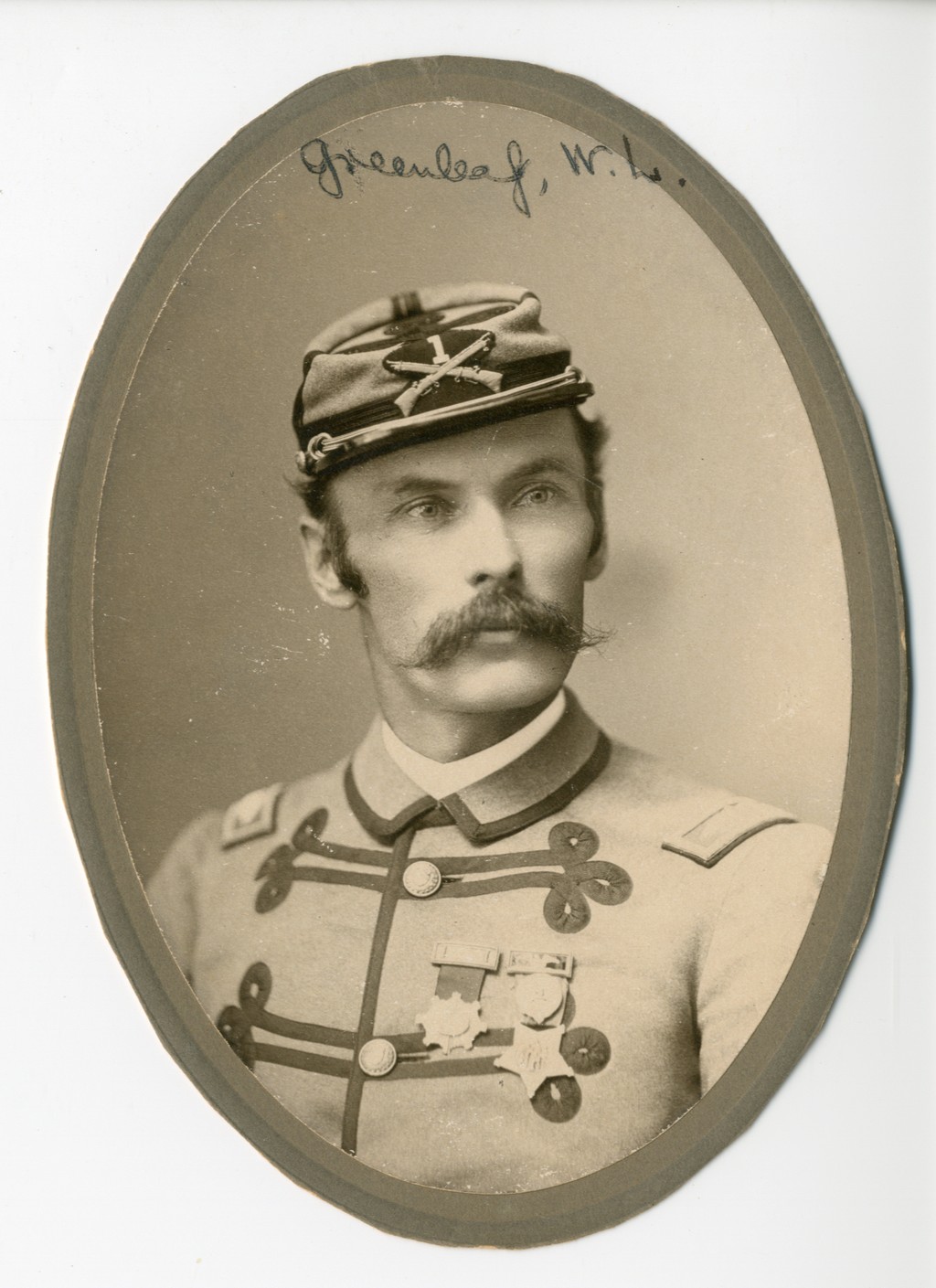 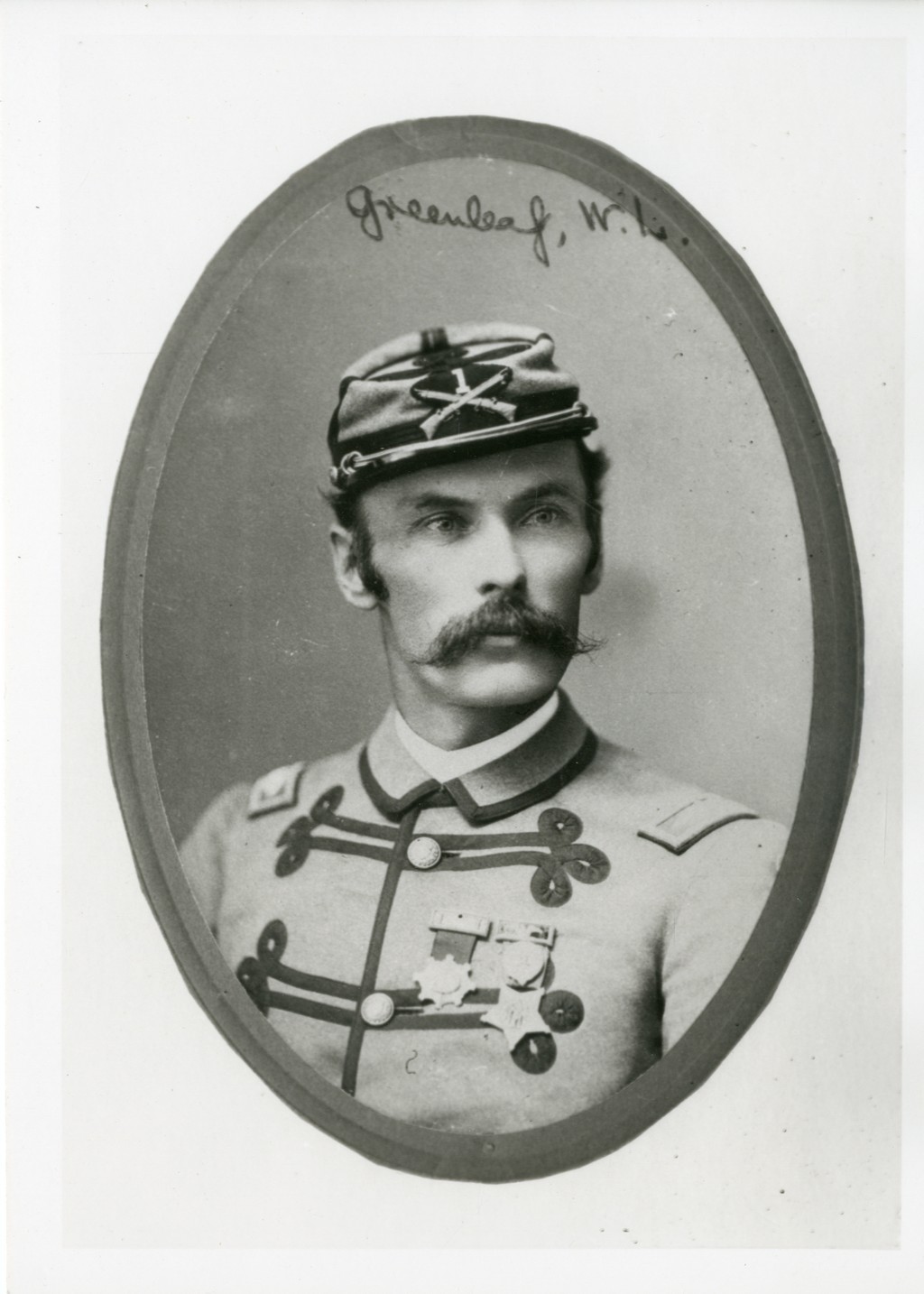 The funeral of the late Gen. W. L. Greenleaf, who died at his home in Burlington Thursday afternoon after a week's illness with the grip, terminating in pneumonia, was held Sunday afternoon at 2 o'clock at the College street church. Previous to the church service a prayer was offered at the house by the Rev. G. H. Beard, who also conducted the service at the church. Musical numbers by the choir and prayer closed the service. The organizations present were The Loyal Legion, Burlington Lodge, No. 100, F. & A. M., the G. A. R., the Women's Relief Corps, Algonquin Club, Co. M, V. N. G., and the Spanish American War Veterans. The officials at the customs house attended in a body, and officers from Fort Ethan Allen were present.