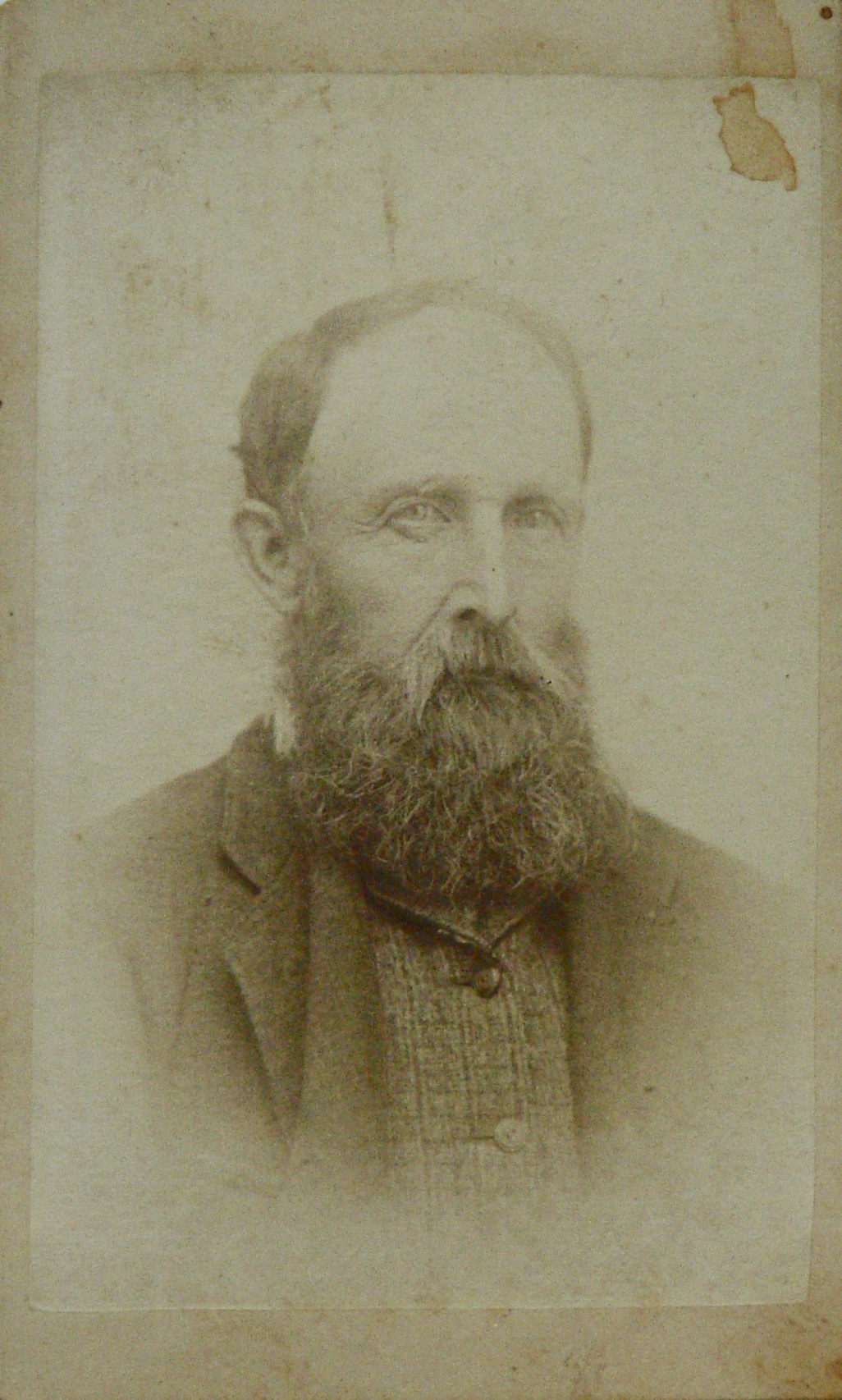 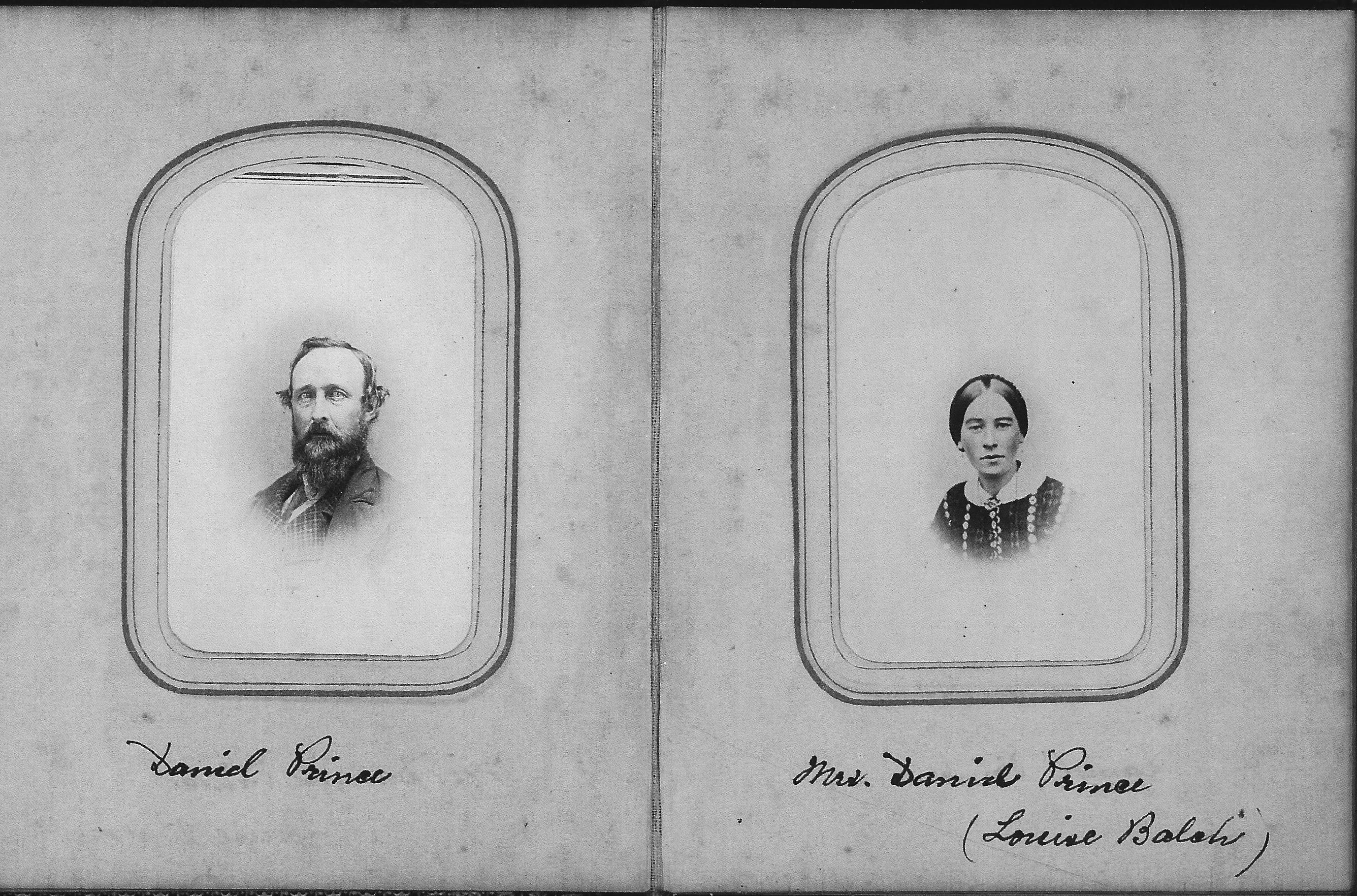 Daniel Prince died Thursday morning at the home of his daughter, Mrs. Fred Putnam, in the west part of town, at the age of 86. He was for many years a resident of Johnson, and much respected by all who knew him. He faithfully served his country in the Civil War, and was a prisoner at Libby Prison for some nine months. As a result of this he came home so broken in health he had been feeble ever since, and confined to his bed since Dec. 23.

Mr. Prince enlisted as a private in Co. A, 8th Vermont Regiment of Infantry Volunteers, under Captain McFarland of Waterville. He later served as orderly under Col. Palmer, of Montpelier. He received his discharge May 16, 1865.

The funeral was held Sunday at 1 p. m. at his late home, and was conducted by Rev. F. W. Hazen. Interment was made in Evergreen Ledge Cemetery. H. M. Maxfield was funeral director, the bearers were: Myron Prince, Joseph Spaulding, Harry Tillison, and Plummer Fletcher.

The floral offerings were numerous including a large wreath from the G.A.R., and a pillow from Jeffersonville Grange.

Those from out of town to attend the funeral were: Myron Prince of Watertown, Mass., Mt. And Mrs. Josiah Spaulding of Hardwick, Mr. and Mrs. Harry Tillison of Randolph, and Mrs. Carrie Adams of Morrisville.