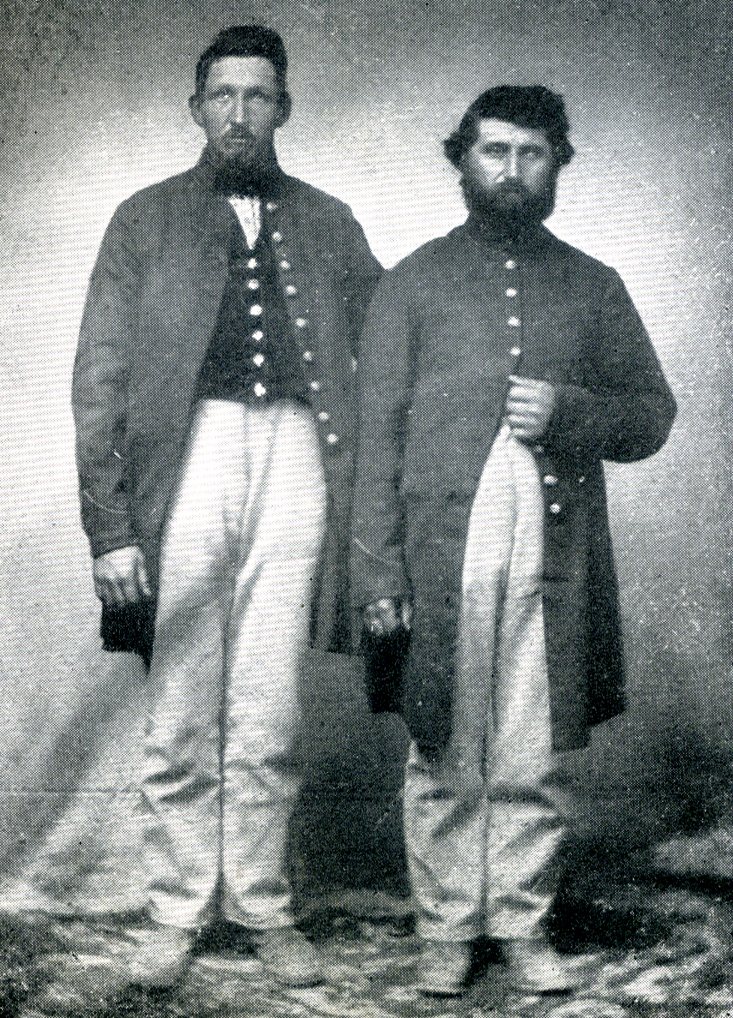 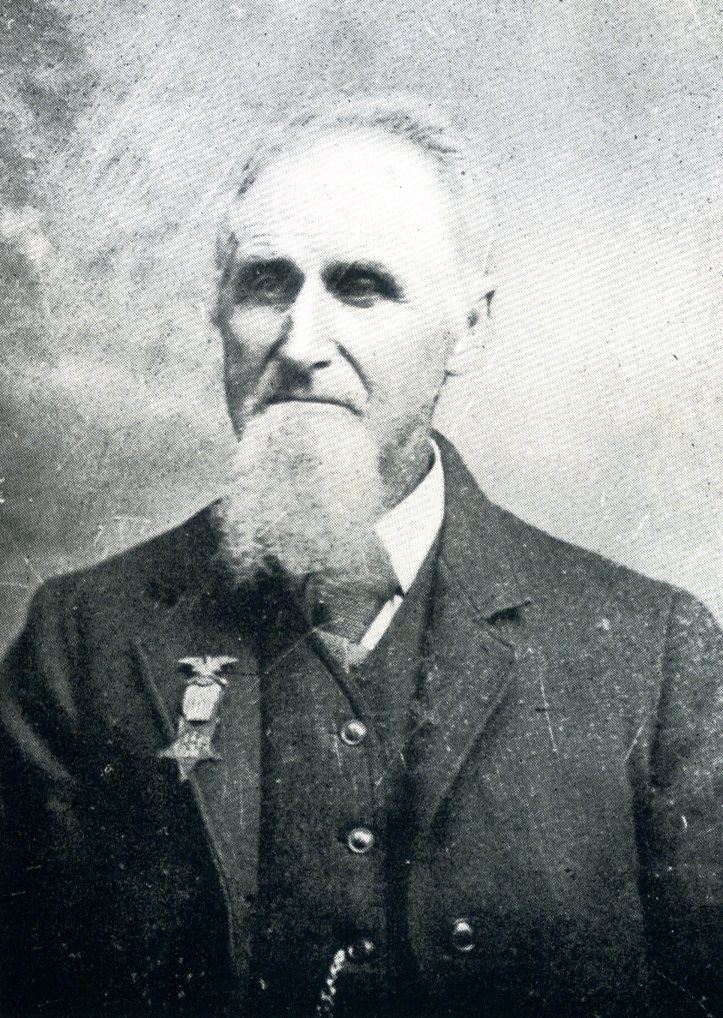 HENRY ROBY volunteered from the town of Swanton about August 25th, 1862, and joined Highgate company on the day of the election of company officers, September 11th. At this time his age was 35, and was a married man. He was born in Highgate, Vt., December 22nd, 1828, educated in the district schools of his native town, married a sister of Calvin R. Hogle, of Swanton, and moved to Swanton village and at the time of his enlistment was a grocer merchant in a small way, in the building at the foot of the hill next to the old tannery.

Roby was an able-bodied, and to all appearances a vigorous, strong man, and capable of much endurance. His trade was that of a carpenter and joiner, and was called a good mechanic. Complexion dark, hair and eyes dark. He was quite an intelligent man, though his education was limited. He had a very genial and pleasant disposition, was full of fun and funny stories, and enjoyed the reputation of being a likely man and good citizen. He entered heartily and enthusiastically into the new life of soldiering and tried hard to learn the new duties that must be acquired in order to be a serviceable soldier. Military movements and drill, the handling of guns did not come natural to Comrade Roby, and it took him some time before he was fairly proficient, but he submitted cheerfully to instructions and found no fault when cautioned and told how to stand, step, march, shoulder and present arms, etc. He was generally liked by the boys, and never inclined to be disagreeable or say or do anything out of the way. I found him to be an honorable and straightforward man, fully determined to do his duty at all times.

Comrade Roby after a while was detailed as cook of Company K, which was no easy job, for three meals a day for 100, and have all satisfied, not only required labor and skill as well as tact, for some were all the time finding fault about the cooking, because it was not like mother's at home. Comrade Roby filled the place of cook as well as any we had and continued as head cook until taken sick at Camp Widow Violet some time In May. His wife came from Vermont to care for him, and moved him out a mile or so to a house where he had more comfortable quarters, and of course, good care. Was hard sick for some three weeks, but recovered and was soon all right again, but not as rugged as before, but resumed his place and duty and was faithful to the end. He was mustered out with the regiment July 21st, 1863, and, returned to his home and family at Swanton, and continued for a season in the grocery business. He moved to Highgate Springs and then to Highgate village, and for a time run a shop manufacturing sash, doors and blinds, and then to St. Albans City, and finally to St. Albans Bay, and there died April 14th, 1895. He was buried in the Bay cemetery between St. Albans City and the Bay. A headstone marks his grave. He was buried with Grand Army honors and many were present to pay their last respects and grateful appreciation to the memory of a brave man and respectable citizen. His widow survived him only a few years, and now their mortal remains lay side by side where husband and wife are re-united and pain and sorrow never enter to mar their immortal bliss. Two sons survive and reside In St. Albans, City, Vt., Oscar and Herbert.

On page 415 will be seen the face of Henry Roby in a war time picture on the right as you look at the picture the shorter and smaller man. The other Bailey B. Bronson, associate cook of Company K, and also Comrade Roby, taken a short time before his death.

The funeral of Henry Roby took place yesterday afternoon from his late residence, and was conducted under the auspices of Seventy-six lodge, F. and A.M., of Swanton and A. R. Hurlburt post, No. 60, G.A.R., of St. Albans. The Rev. W. H., Hyde officiated and the services at the grave were conducted by the lodge, the Masonic burial service being used. A beautiful wreath of flowers with the emblem of the order was presented by A. R. Hurlburt post, and calla lilies by the lodge. The interment was at the bay cemetery.