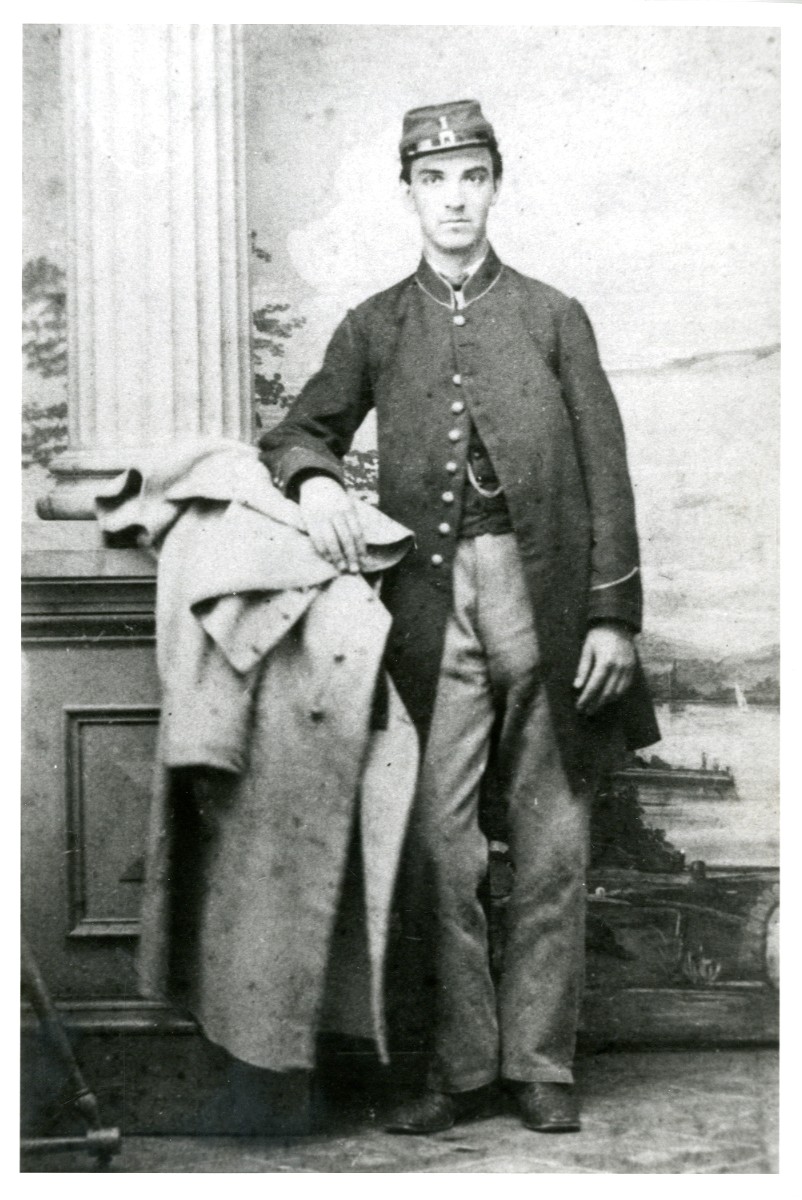 Leroy Shelley, a veteran of the civil war and an intelligent citizen, died on Monday afternoon of this week after a long and painful sickness. Mr. Shelley was born in Westmoreland, N. H., and moved with his parents to this town when about ten years old. He never enjoyed that full measure of health which is the boon of most men, but being an apt scholar acquired an education which qualified him to fill acceptably the offices of army clerk, depot agent, census enumerator, town superintendent, and other positions requiring correct and ready pen execution. Since his accident in Brattleboro some eight years ago, when he lost a leg and part of the fingers of one hand, he had been a constant sufferer. For the last three years he had been unable to to do work of any kind, and in the last year had been outside the house but once. He married for his first wife Mary Jane Hewett, who lived less than one year. His second wife was Flora Blood, who with three children, survives him. The funeral was held at his house on Wednesday afternoon, the W. R. Greenwood post being in attendance and Rev. F. F. Lewis officiating. Mr. Miller furnished music appropriate to the occasion both at the house and grave.