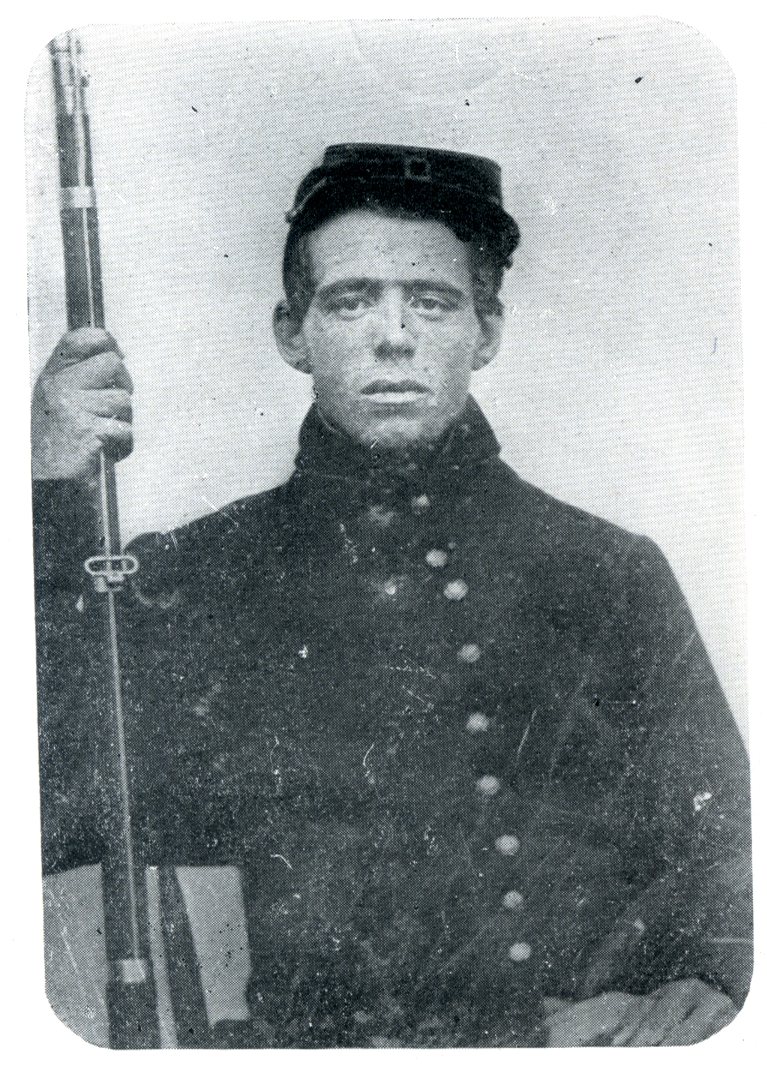 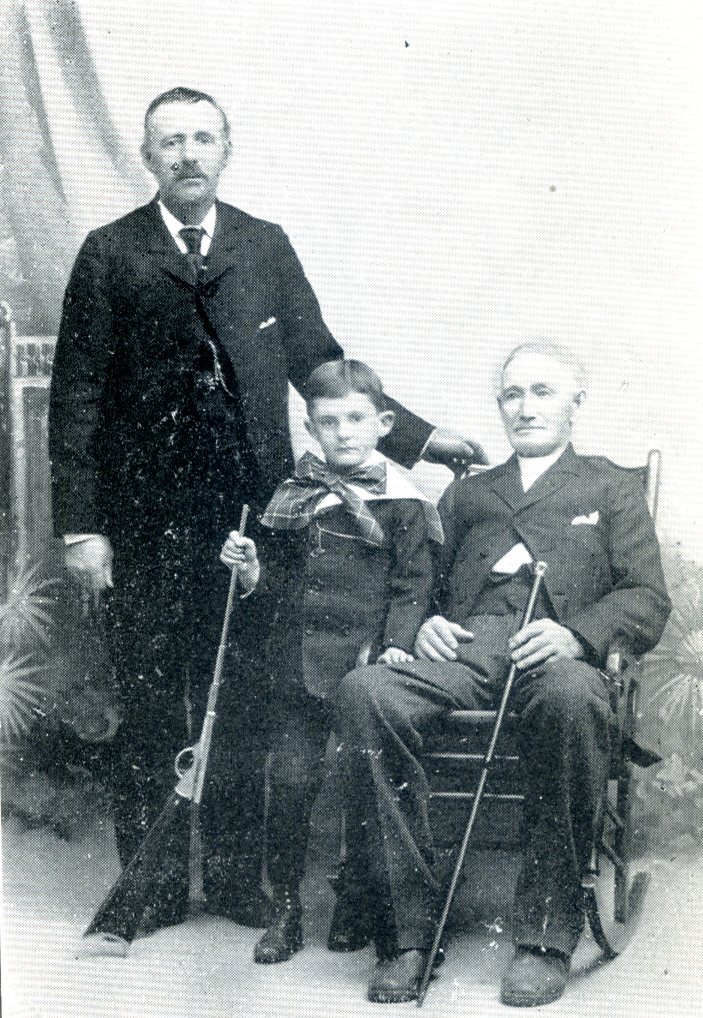 HENRY C. M. SHERWIN was from the town of Stowe. Discharged January 10th, 1863. Resides at Stowe.

Last Friday afternoon occurred the death of Henry C. M. Sherwin at his home in the south part of town. He had been in failing health for a long time, but the immediate cause of death was Bright's Disease.

Mr. Sherwin was born on West Hill in Stowe 69 years ago last October. He enlisted in Co. E., 13th Vt. in 1862, as a nine month man, but was discharged after four months of service because of ill health. He was united in marriage in Dec. 1865, to Miss Marie M. Hobart, of Burlington, who died April 21, 1910, and to this union one son, Reuben L. Sherwin, was born. Besides his son Mr. Sherwin is survived by five nieces, Miss May Shaw of Waterbury, Mrs. Mattie Harwood of Melrose,Mass., Mrs. Mary Moore of Summerville, Mass., Mrs. C .A. Baldwin, of Colorado Springs, Colo., and Mrs W. E. Lester of Santa Barbara, California, and three nephews, Walter & George Jones of Manchester, N.H., and W.S. Hobart of San Francisco.

The funeral was held at 2 o'clock Monday afternoon at his late home, Rev. W.T. Best of the Methodist officiating, and Robert Gordon sang two selections.

The burial was in the family lot at Stowe, beside the remains of his wife.