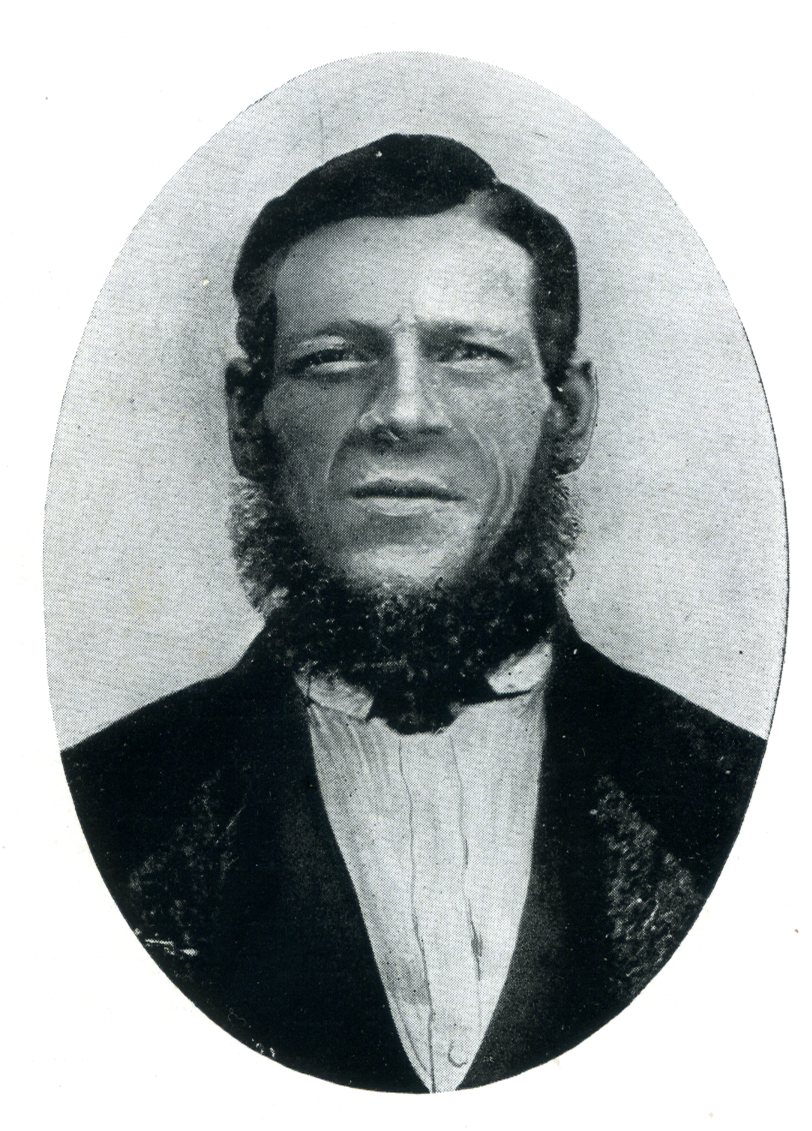 JOSEPH SIMMONS was a volunteer from the town of Marshfield and joined Company C on the 29th day of August, 1862. His age at enlistment was 40, was a rugged, sturdy son of the old Green Mountain State, full of fight for the right, and for the Union, and was anxious to reach the seat of war to help defend the capitol of the nation and punish the Rebels for hellish conduct. He was eager for an opportunity to show his devotion for the lite of the Union, and cause of freedom. He was a soldier for his country had called for help and duty said go. It was business that commanded his attention. The dis- solution of the Union was the price of anxious solicitude for its preservation, no matter how great the sacrifice. He had volunteered for a single purpose and could not be swerved from it by prospective hardship, prison pen or death on the battlefield; all had been anticipated and duly considered before he left home and family. Freedom and Country was hanging in the balance and unless loyal men responded to Abraham Lincoln's urgent call for 300,000 men, the glorious land that gave him birth would surely pass away forever. Comrade Simmons was alert on the battlefield and gave but little heed to shrapnel shell or Rebel yell, but took deliberate and deadly aim at the approaching heroes of General Pickett's command until mortally wounded. He died at Gettysburg July 4, and was buried in the national cemetery at Gettysburg.