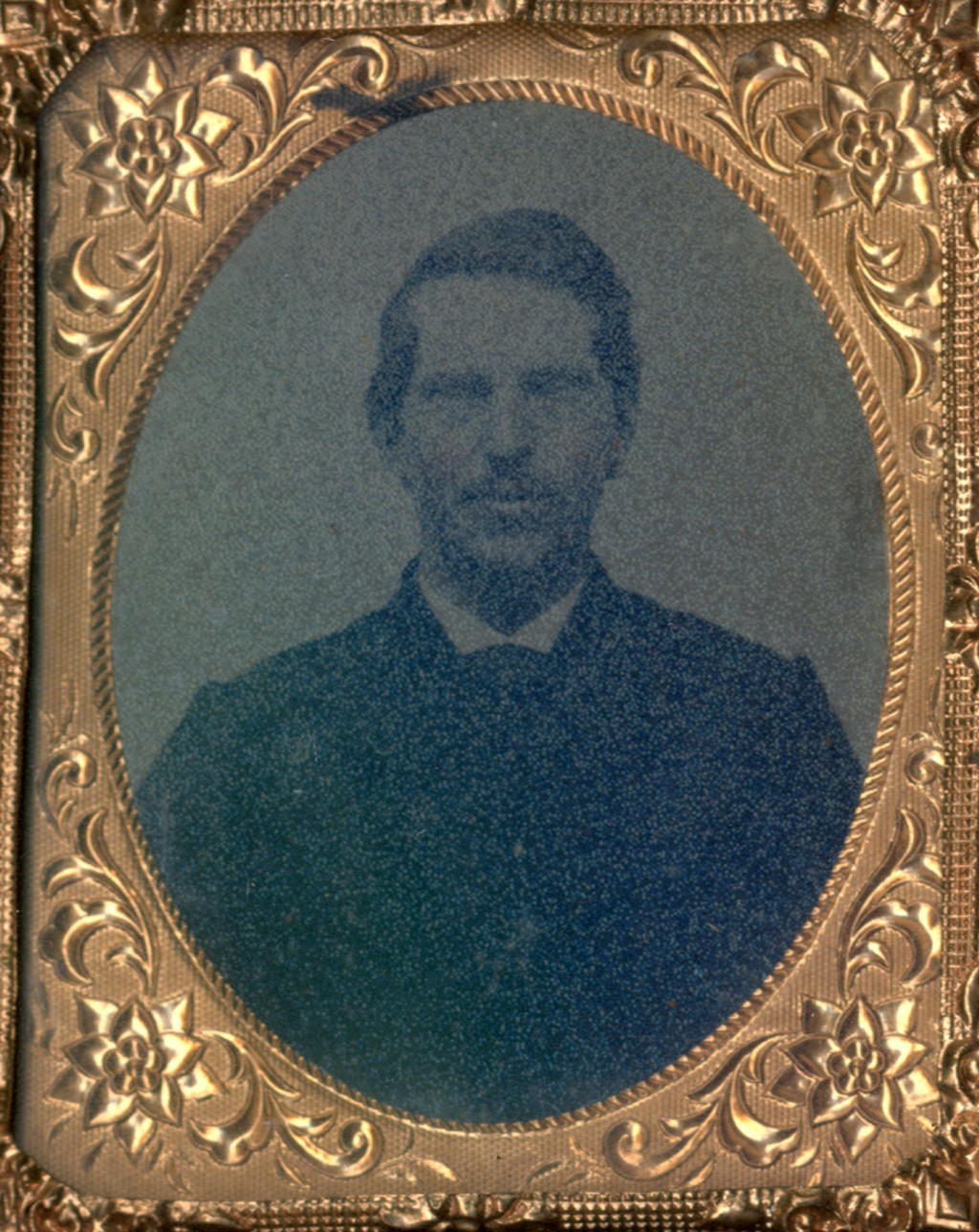 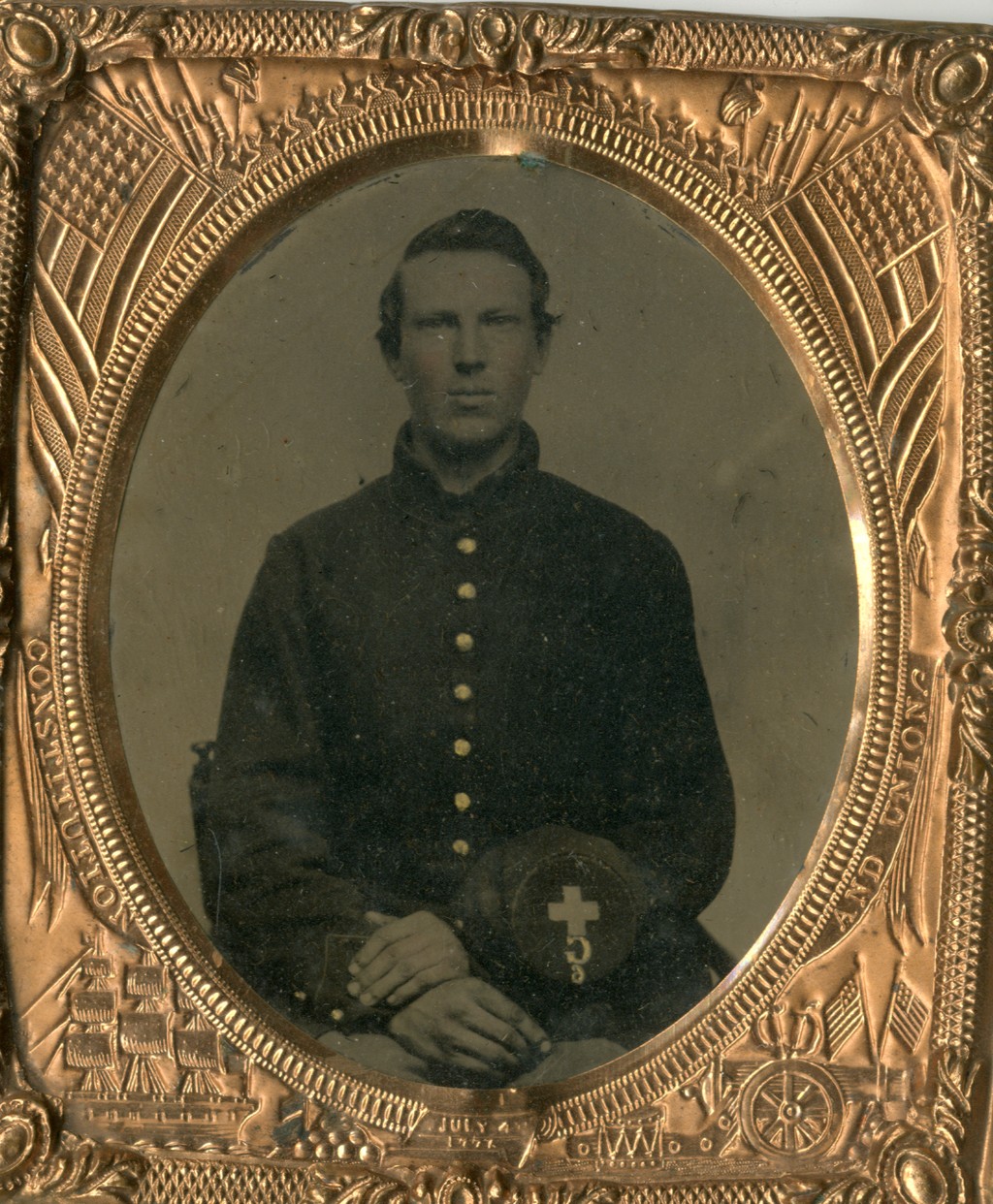 His mother died in his early boyhood and the family was broken up in consequence of this sad loss, but Emery was fortunate enough to find a comfortable home in the household of Mr. Joseph Gold, of Roxbury. He applied himself diligently to labor on the farm, receiving in the intervals of toil such instruction as the common schools afforded, and after his return from his military service he managed to attend two terms at the Orange county grammar school at Randolph.

Before he had arrived at his majority he listened to the call of patriotic duty and enrolled himself a member of Co. G, 6th Vt. Vols., and before his first year of active service had expired, was taken prisoner and sent to Richmond where he languished in captivity some months, was then paroled and immediately rejoined his comrades. With this exception and a brief service as recruiting officer, on which he was detached as a mark of appreciation of his meritorious conduct, he was constantly at the front during his term of service of three years.

When Mr. Smith removed to Barre, for more than a year he worked for his father-in-law, Eliphalet Hewitt, who was the pioneer stone cutter of the place, but in the spring of 1868 he began business on his own account, and has continued till the present time a stone cutter and granite dealer, having during that period been a partner in several firms. He was the first to quarry granite in the winter season, also to use a permanent derrick, for which he invented a special capstone to increase the power. He was first to see the advantages of the steam drill and the electric battery, and introduced their use. His present partners are John E. and Donald Smith, and the firm possesses one of the best plants in New England, employing a large number of men.

Mr. Smith is a man of independent political convictions and has the courage to live up to them. Of late he has acted with the Democratic party. He has been village bailiff, is a public-spirited citizen who has always predicted a prosperous future for the town of Barre, and does his utmost to realize his anticipations. When he came here there were about a dozen men engaged in quarrying and stone-cutting, but now in its various branches there are a hundred firms, employing a working force of over eighteen hundred laborers.

For nearly thirty years Mr. Smith has been a member of the Masonic fraternity, and he is also a member of R. B. Crandall Post, No. 56, G.A.R., of Barre. He joined many years ago the Knights of Honor, and still continues to affiliate with that society.

In the death of ex-Mayor Emery L. Smith of Barre there is severed perhaps the last human connection between the old time Barre granite industry and the industry of the present period. Coming to Barre in the late 00's, Mr. Smith began the handling of granite when the chief market was for foundation stones, capstones, curbstones and the like. The use of granite for memorials in cemeteries was slight in those days, and it was only rarely that granite from the Barre quarries went into major construction of buildings. Nowadays, granite is considered too valuable for such miner use as foundation stones, curbstones and small construction work; and, moreover, it is not utilized to any extent in the construction of buildings. Barre granite is used now almost exclusively for cemetery memorials. In the change of the market for Barre granite there was also a tremendous development in the use of machinery, so that the tools and implements and when Mr. Smith entered the industry are considered rather primitive at the present time. A powerful pair of arms, a sledge hammer, some smaller hammers, a few chisels, an assortment of wedges and the like were considered good equipment for the old-time quarrying operations in Barre, while the scars in the hillside had not become so deep but what stones could be rolled out of the quarry without resort to use of derricks except in unusual cases. The revolution on the industry through the change in market for Barre granite was accompanied by the development of the type of tools and implements to such an extent that the former tools, while not obsolete, are used chiefly for rough work.

Mr. Smith witnessed these changes - was himself in part responsible for the introduction of the new devices during his long connection with the Barre granite industry, as he was in part responsible for the construction of the railroad to the quarries and for various other developments in and around Barre. Mr. Smith indeed was one of the pioneers in the building up of the new Barre as he was also in the beginning of Barre's career as a municipality, having been chosen the first mayor of the infant city. He always maintained a keen interest in the affairs of Barre. Although, of late, he had spent part of his time in the sections of the country, he was glad to get back to Barre and to note the changes in the development of a city in which he had played a prominent part for many years.