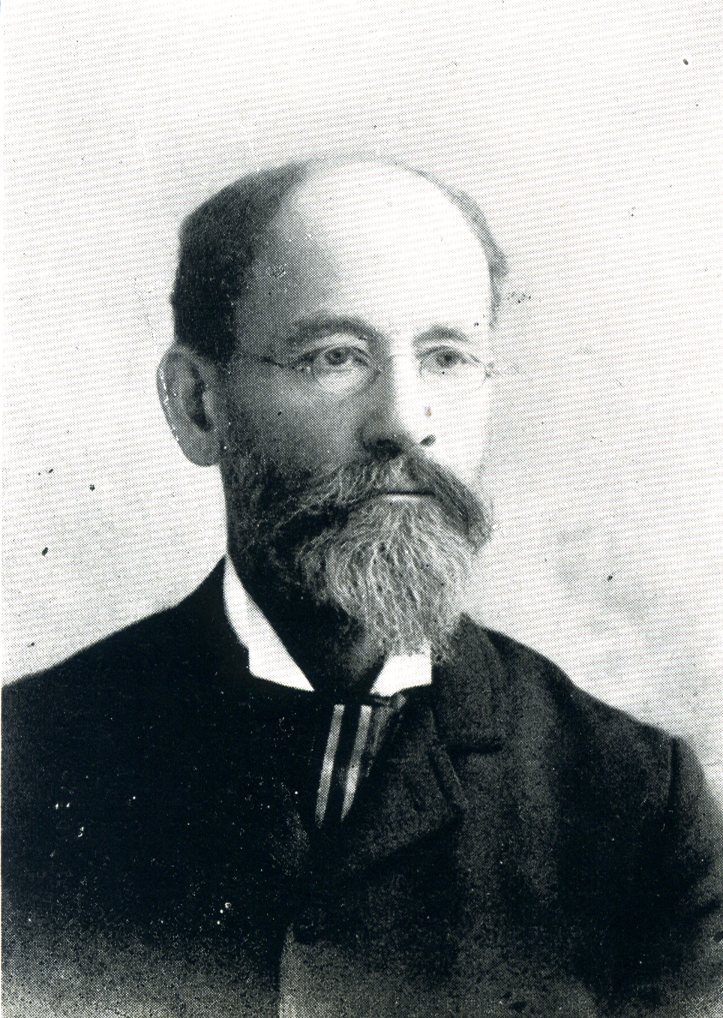 My parents, who were Asa Smith and Amanda Taylor, though American born, for a time resided in Dunham, Que., Canada, where I was born April .5th, 1839, but removed to Montgomery, Vt., in 1844. I received a public school education. In early manhood I learned the trade of carpenter, the trade of my father, and was at work at my trade when I enlisted. Since the war I have been both architect and builder and have resided in Chicago and in East Berkshire, my present home. My wife, Amelia, and I have had three children, Leon and Leroy, twin sons, they are commercial travelers; and Maud, now Mrs. A. H. Seaver, and residing in Taftsville. My health is poor and am unable to attend the reunions of the regiment. I enlisted at Montgomery September 11th, 1862, for the period of nine months and became a member of Company G. I will relate some incidents of the war.

When we had orders, about June 25th, 1863, to break camp and overtake and join the 1st Corps, many thought we were starting for home. I was in poor health but succeeded in remaining with the company. But as I was half sick I was allowed to march as I pleased, so did not march any of the time with my company. After a day or two I noticed the boys began to throw away their cartridges and the night before reaching Gettysburg the boys of some regiment in front of us must have thrown away nearly all they had left as they were scattered along the ground. About the middle of the afternoon I succeeded in running onto General Stannard. I saluted and told him what I had noticed and, pointing toward Gettysburg where we could see smoke and hear cannonading, I told him "we are in bad shape to meet the rebs." Then a smart aide asked to see my cartridge box. I lifted the flap, it was full. The General very soon called a halt and ordered up ammunition and all cartridge boxes were filled. On July 2nd one of General Howard's Dutch regiments gave way and were falling back on us. Colonel Randall swore at them awfully, as I suppose he was afraid we would break also, but soon the order came to fill a gap they had made and we started on the run, like wild Indians. Just here the Colonel's horse was shot dead and fell so as to catch his left leg and pin him to the ground; some fellows caught the horse's head, I seized his tail and we pulled the horse over so the Colonel's leg was freed. He jumped up and ran out in front and cried, "Come on boys, all right." I wonder he did not get shot by his own boys. He soon saw he was out of his place, lowered his head and walked to his position. We chased the rebs half a mile over their own ground and took some of their guns besides recapturing our battery. I went as one of the guard to the rear with the prisoners and some of them told me that the yelling of our boys led them to think that a great re-inforcement had come up to help us and they broke and ran. I was in the third day's fight with the rest.

This comrade has favored us with a sketch. Born in Canada, he chose Vermont as his home. His residence in the Windy City, where he labored as architect and contractor for some time, did not wean him from the Green Mountain State. He returned to his first love, Vermont, contented to spend his old age within her borders. He was a good soldier, faithful in duty and brave in action. He acquitted himself with great credit at Gettysburg. He was a genial, pleasant companion and helpful and kind to his comrades. In the feebleness of age we wish him well and the satisfaction of a life well spent.

Ira A. Smith died Friday morning. He is survived by his wife, one daughter, Mrs. Arthur Seaver, two sons, Leroy and Leon, and a brother, John Smith, of Waterville. The funeral was held at the house Sunday afternoon at 2:30 o'clock, the Rev. Wilbert Anderson officiating. The burial was in the Congregational cemetery.