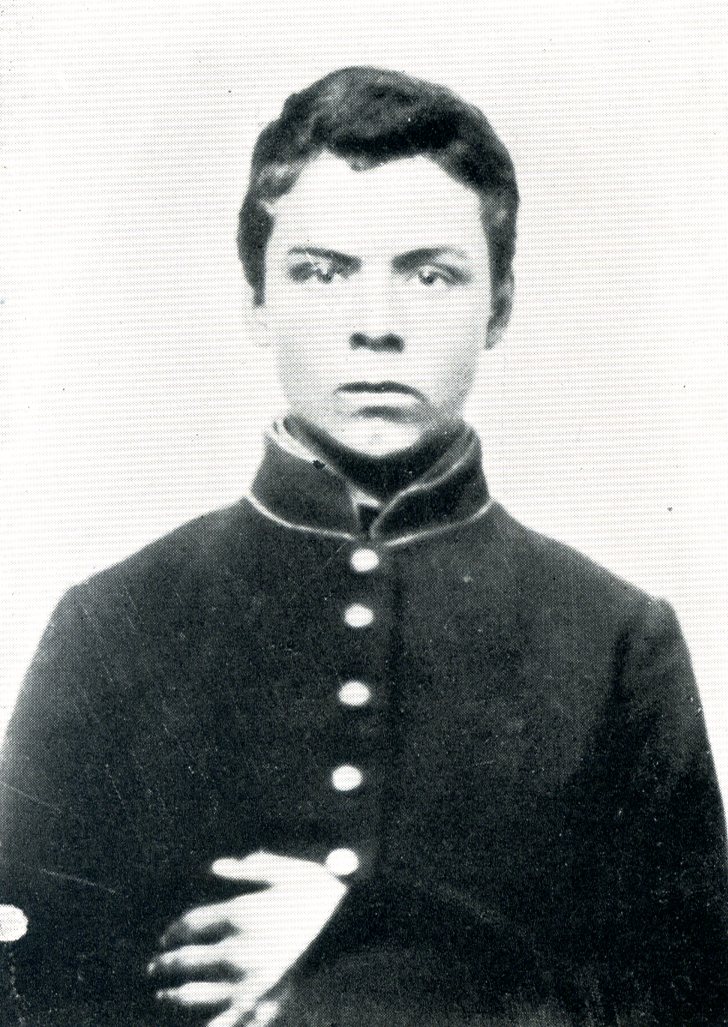 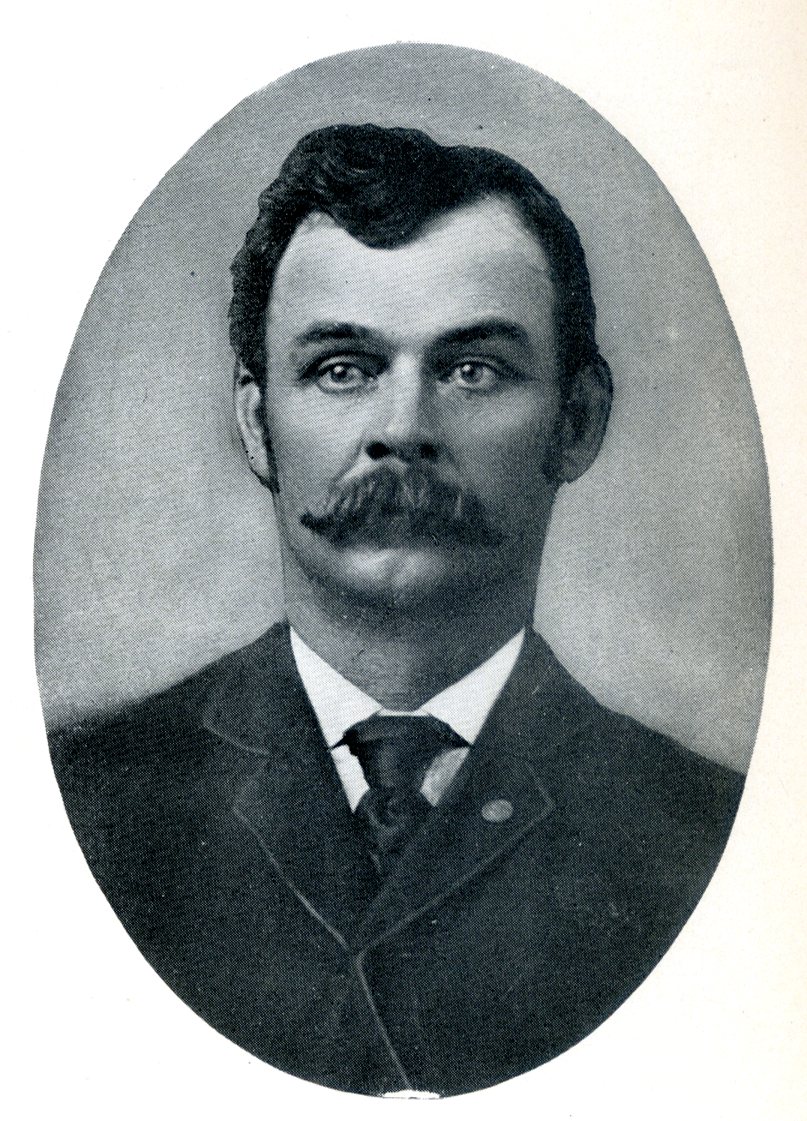 DIED OF PNEUMONIA
A. J. Stone Was a Veteran and Well Known Man.

Adoniram J. Stone died at his home on the Worcester branch road at 9 o'clock last evening as a result of an attack of pneumonia and heart disease. He was ill but a short time but his illness yesterday took so serious a turn that his friends were not unprepared for his demise. He was about 55 years of age at the time of his death.

Mr. Stone was well known in this city, being a justice of the peace, and consequently a member of the board of civil authority. He was in attendance on the last meeting of the latter body, which occurred but a short time ago.

He was twice married, his first wife dying a number of years ago. He was married several years ago to Miss Ellen Grant, of Montpelier, who survives him. He is also survived by two sons and one daughter. One of his sons is in the regular army, having enlisted in the Second Massachusetts regiment. He was in Montpelier but a few months ago on a visit to his father.

Mr. Stone was a man highly respected by his fellow townsmen, and was square and honest in all his dealings. He had the confidence and esteem of all who knew him, and his demise will be sincerely mourned by a large circle of friends. At one time he resided in Worcester, coming here about eight years ago, and residing continuously in Montpelier since. His daughter resides in Massachusetts.

Mr. Stone was a veteran of the civil war, enlisting twice. He first enlisted in Company H. Sixth Vermont, August 14, ‘61, and was discharged March 10, ‘62, for disability. During that time he had contracted heart disease and lung troubles and also had typhoid fever. The Sixth Vermont was composed of three year men.

Soon after his return, and on regaining his health, he re-enlisted August 19, 1862, under the name Judson A. Stone, transposing his given names. This was a nine month regiment, and he served with it until mustered out July 21, 1863.

Mr. Stone was a member of Brooks Post, G. A. R., which will make arrangements to attend the funeral as soon as the time of holding it is decided by the family.

He was a notary public and under the acts of June 27, 1890, did a large pension business, which has since been finished by T. J. Deavitt in this city.