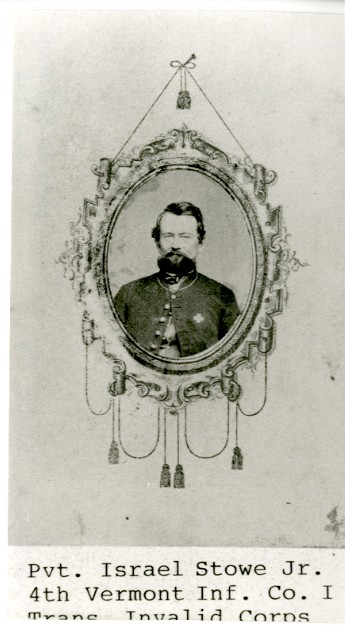 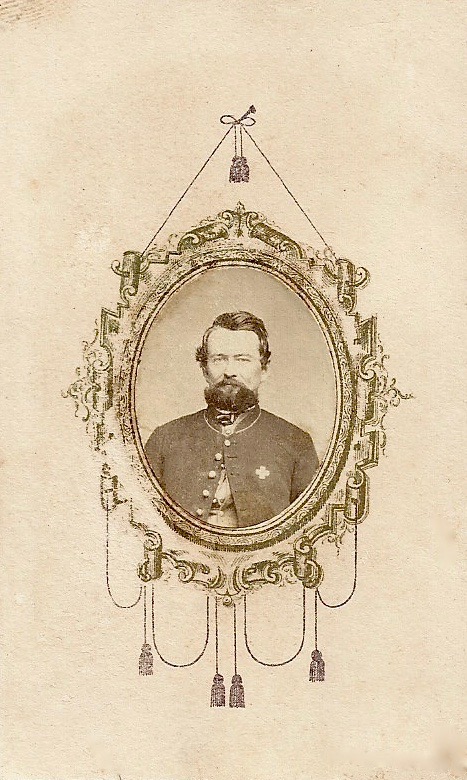 One of the Foremost Citizens of Halifax – The Cause of His Rash Act – He Had a Notable Record as an Army Veteran.

Scarcely a year after the death of his brother by hanging, Israel Stowe of South Halifax took his own life by the same means during the forenoon last Friday. Mr. Stowe went to his barn between 8 and 10 o’clock to do some chores. Between 10:30 and 11 o’clock D. D. Pratt, who is employed on the farm, went to the barn after a certain tool and was horrified to find Mr. Stowe hanging from a beam over what is known as the cattle barn. He had adjusted the rope while standing on a board across the high side boards of a wagon body and had stepped off. His feet rested on the body of the wagon. His neck was broken although the fall was but about 18 inches.

Funeral services were held Sunday under the auspices of the Charles P. Clark Grand Army post, Rev. Mr. Streeter officiating. The Sons of Veterans also attended. The burial was in the Niles cemetery.

Mr. Stowe was a son of Israel Stowe, one f the first settlers of Halifax. He was born on the old Stowe homestead just 65 years before his death. He was never married. He was always a frugal and industrious farmer and was accounted one of the most comfortably settled persons, financially, in town. He was very sympathetic and was always interested in the welfare of the town, and he was at all times ready to render financial assistance to nay worthy object.

Mr. Stowe and his brother Warner lived together on the home farm and have had all their affairs in common. Israel Stowe had attended closely to the home and farm work while Warner looked more after outside affairs. Within the past year Israel Stowe had become very anxious to find out how the affairs between himself and his brother stood. He had often said that all that he wanted was to find out what was his. He had brought a suit against his brother to compel a settlement and the brother had brought a counter suit. It is believed that this trouble had so weighed upon him as to unsettle his mind.

Mr. Stowe had an army record of which he was justly proud. He enlisted in 1861 in Co. I, 4th Vermont volunteers, and served three years or until he was disabled. He was in 27 engagements, the [principal of which were at Fredericksburg, Antietam, South Mountain, Cold Harbor, Petersburg, etc. He was also in the Shenandoah Valley campaign and in the battle of the Wilderness. He was wounded in the latter engagement, a bullet passing through one thigh and nearly costing him his life. He had never fully recovered from the wound and he received a pension for his services. He leaves three brothers, Warner, Titus of Readsboro and Henry of Green River.