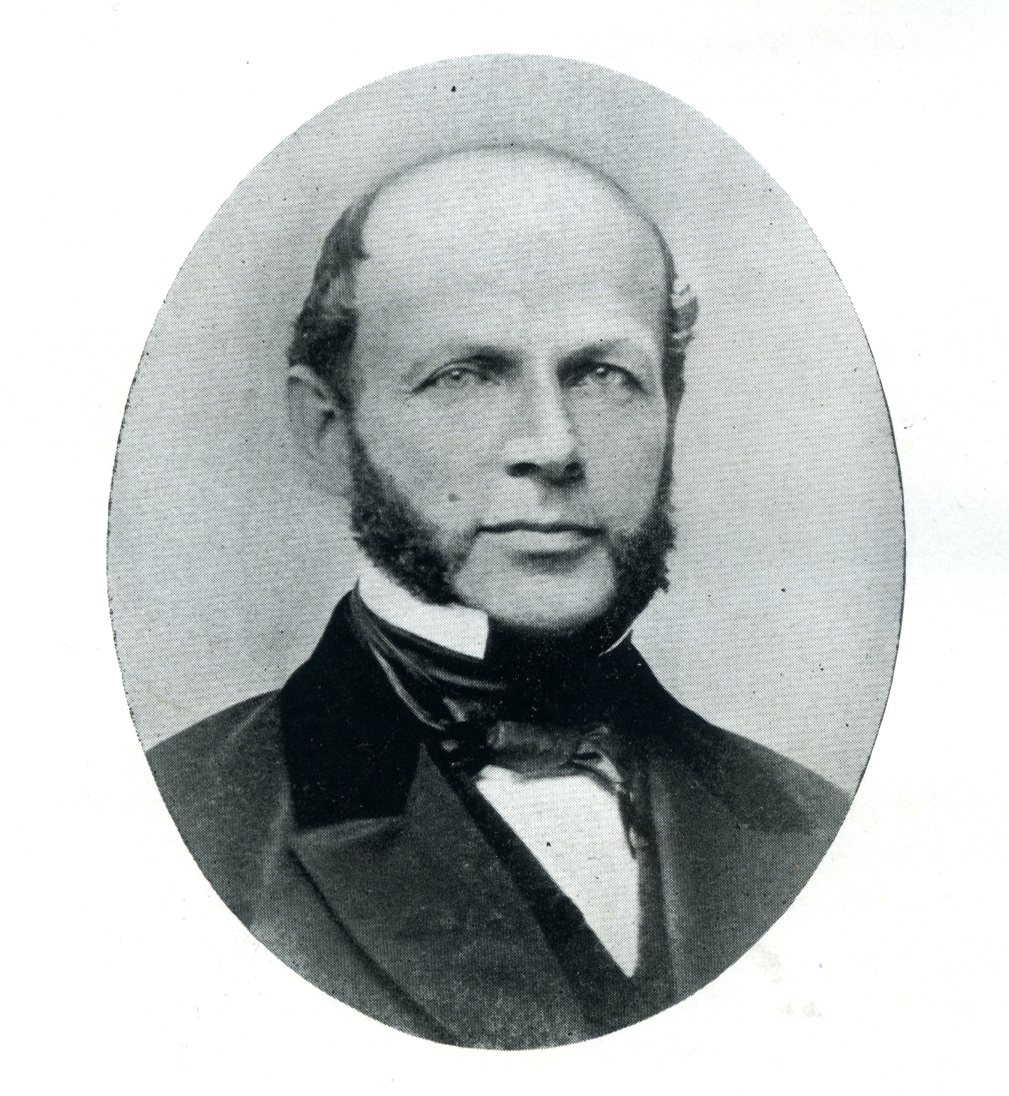 Frederick Holbrook, Executive of Vermont in the Sixties, Dies, Aged 96.

BRATTLEBORO, Vt., April 28. - Frederick Holbrook, ex-Governor of Vermont, the oldest ex-Governor in the country and one of the last of the civil war Executives, died at his home here to-night. He was 96 years of age. Mr. Holbrook was one of the closest of President Lincoln's friends among the State Governors, and his advice at a personal interview was followed by the final call for troops, which brought and end to the war.

Frederick Holbrook was born at East Windsor, Conn., Feb. 15, 1813. He was elected Governor in 1861, and under his supervision Vermont was the first State in the Union to provide hospitals for its own soldiers. He was re-elected for three successive terms and in 1864, retired to private life.