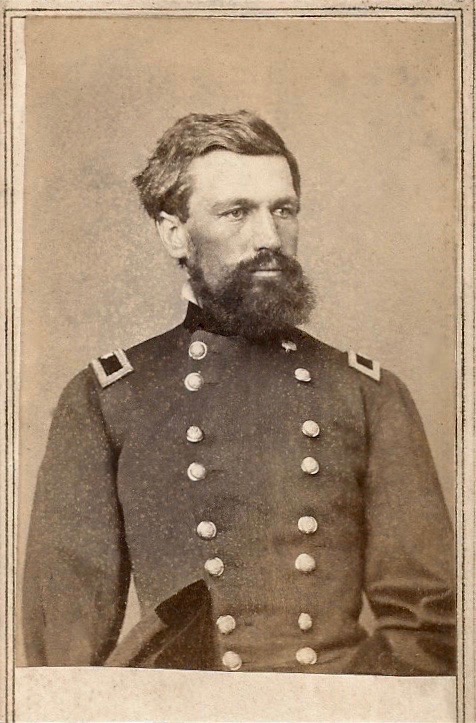 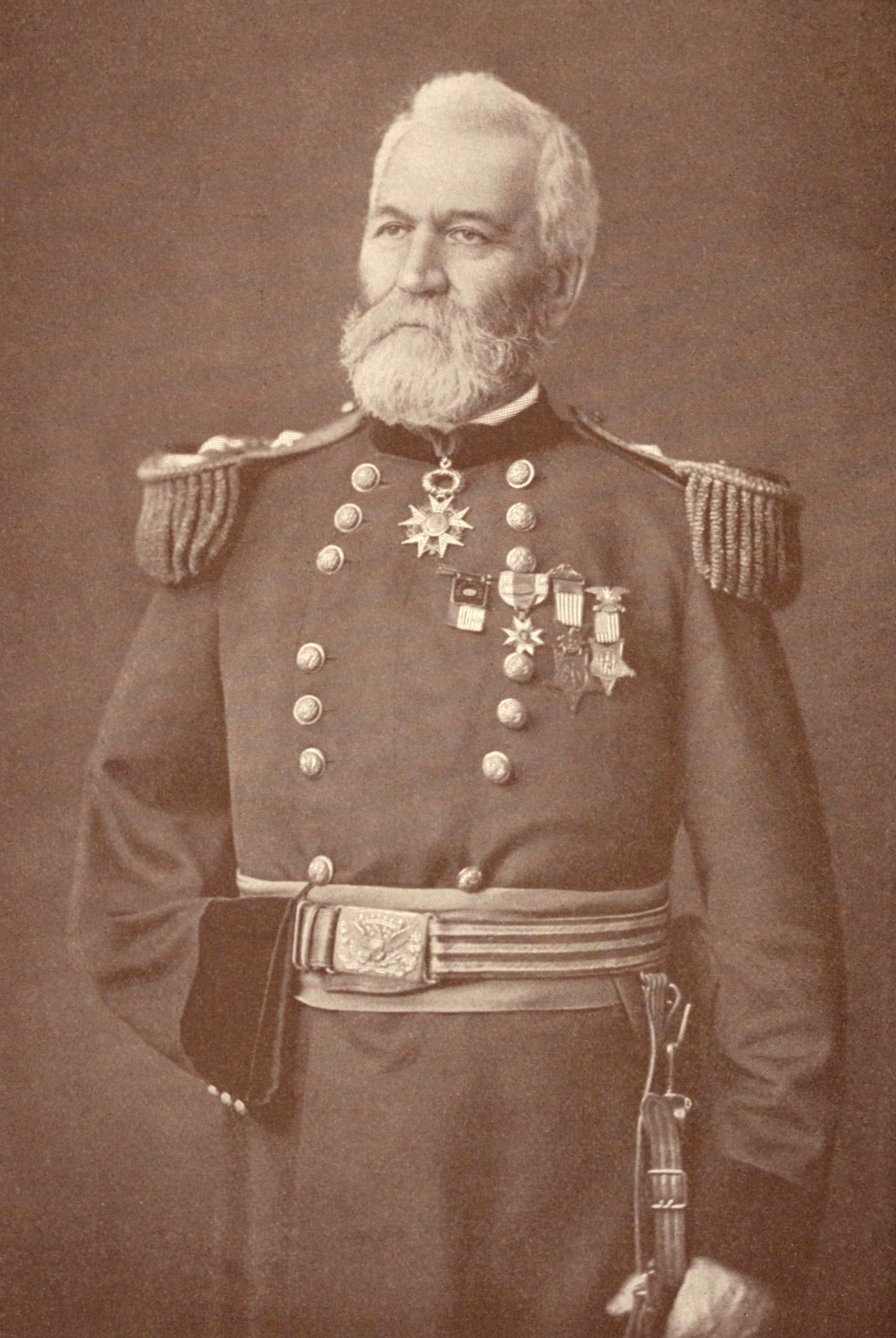 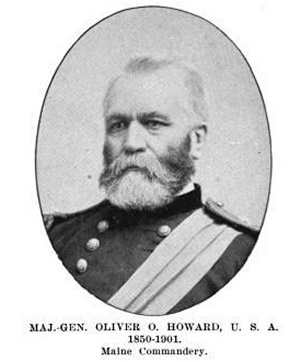 New York Times, Oct. 27, 1909
GEN. O. O. HOWARD, NOTED SOLDIER, DEAD
Last of Union Commanders of The Civil War Dies at His Home in Vermont.
WITH SHERMAN ON MARCH
Assisted in Operations That Resulted in Gen. Johnston's Surrender-Honored by Congress Last Year.
BURLINGTON, Vt., Oct. 26.- Gen. Oliver O. Howard, died at his home in this city to-night. Last week Gen. Howard was in Ontario delivering his lecture, "Abraham Lincoln." His last public appearance was at London Sunday night. On Monday he returned to his home in Burlington, and was apparently in his usual good health. To-night, while sitting in a chair at his home he was attacked by heart disease, and was dead when a physician reached the house.
The passing of Gen .Oliver Otis Howard marks the extermination of all the ranking army officers who commanded the union armies during the civil war. Only last year Congress honored Gen. Howard by passing a resolution which placed him on the retired list of the Army as a Lieutenant General. He also received the thanks of Congress for meritorious services to nation during the war.
Gen. Oliver Otis Howard was a native of Kennebec County, Maine, where he was born on Nov. 8, 1830. He was graduated from Bowdoin College at the age of 20, and then obtained an appointment to the Military Academy at West Point. He was graduated from that institution in 1854, being made a second lieutenant. The following year, with a rank of first lieutenant, he was made acting professor of mathematics at West Point.
At the outbreak of the civil war Prof. Howard offered his services to the Governor of his native State, and went to the front as Colonel of the Third Maine Volunteers. He participated in the Battle Of Bull Run and for his gallant services in that campaign was created a Brigadier General of Volunteers. He was twice wounded in the arm at the Battle of Fair Oaks while leading his brigade in a charge against the enemy. This necessitated his absence from the battle field for almost two months. But he was not idle all this time. After his stay at the hospital, where his arm was amputated, Gen. Howard made public addresses in his native State, and exercised his personal influence in promoting enlistments for the army.
Upon returning to his regular corps Gen. Howard took part in the pope campaign in Virginia, participating in the second battle of Bull Run. He was promoted to the rank of Major General of Volunteers in 1862. When Gen. McPherson fell before Atlanta Gen. Howard succeded him as commander of the army and Department of the Tennessee, and throughout the whole of the grand march through Georgia his corps formed the right of Gen. Sherman's army. For his part in this campaign Gen. Howard was appointed Brigadier General in the regular army. Gen. Howard took a similar part in the campaign in the Carolinas and assisted in the operations which resulted in the surrender of Gen. Johnston's army in 1865. For this portion of the campaign, Gen. Howard was brevetted a Major General in the regular army.
After the civil war Gen. Howard was assigned to duty in the War Department in the bureau of refugees, freedmen, and abandoned lands.
After taking part in the campaign against the Indians in the West, Gen. Howard was appointed Superintendent of the Military Academy at West Point in 1881, and served in that capacity until the following year, when he was transferred as commanding officer of the Department of Omaha. He afterward was commanding officer of the Department of the Atlantic, with headquarters at Governor's island, in this city.
Gen. Howard was the founder, and at the time of his death, President of the Board of Directors, of the Lincoln Memorial University at Cumberland Gap, Tenn. He was the author of a number of books, and only a few years ago wrote his war reminiscences. The degree of LL.D. had been conferred upon him by four different universities, and the French Government made him a Chevalier of Honor in 1884.
In its report of one of the Hudson-Fulton parades THE TIMES spoke of Gen. Howard as appearing feeble. To this the General replied in the following letter:
New York, Oct. 5, 1909
To the Editor of the New York Times:
One of our prominent citizens and a reader of your paper desires me to write to you that I am not "Feeble." The correspondent made a mistake because he saw my ardent aid-de-camp take me by the arm as I pushed through the crowd to the front of the reviewing stand last Thursday. I was able to give several addresses in Philadelphia Saturday and Sunday, and got back feeling as vigorous and strenuous as I did at forty years of age.
I do not know whether it is of any consequence whether I am feeble or strong, but we have a wonderful work yet to do to get our great monument of Abraham Lincoln thoroughly completed in this, his centennial year. It is my last work, I have no doubt, and I need all the vigor the newspapers can give me.