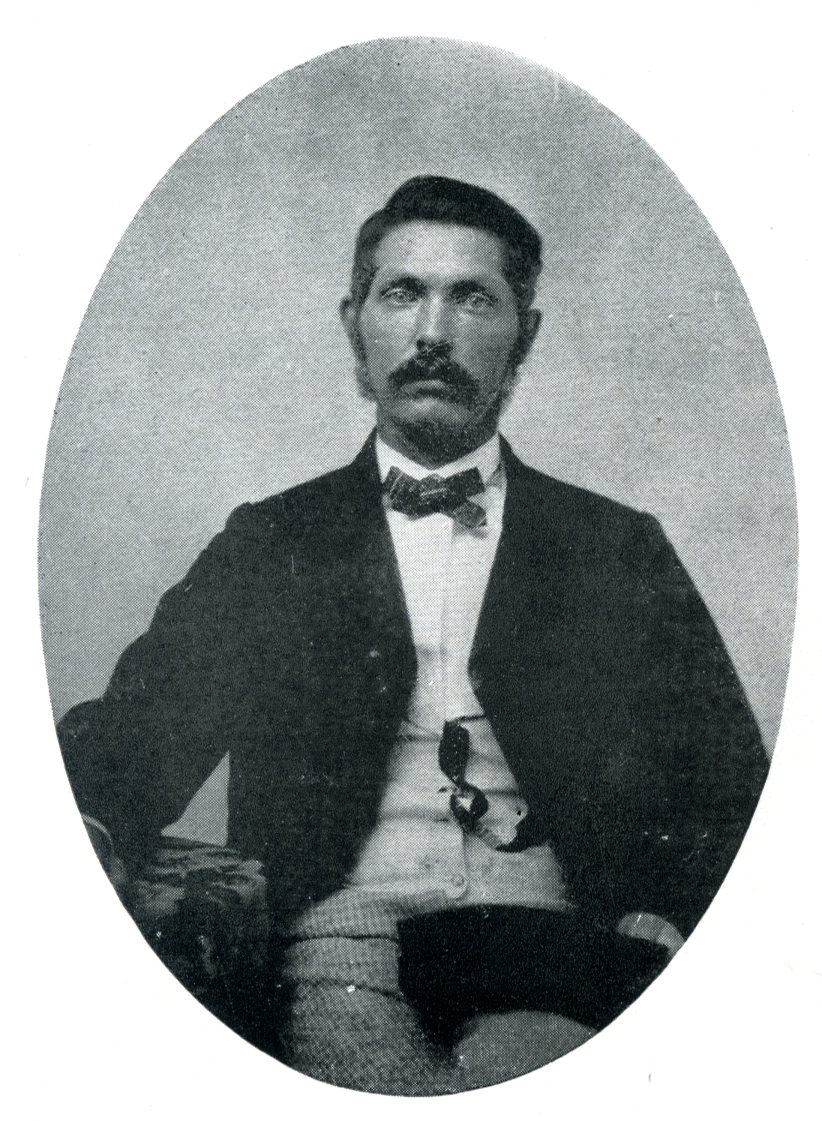 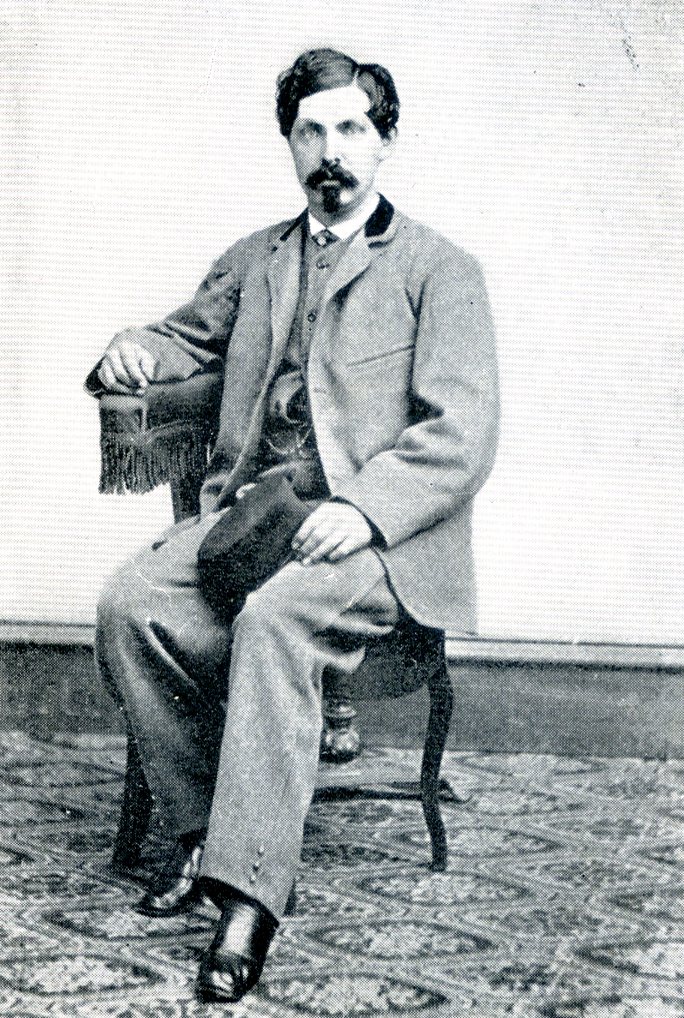 JOHN J. VAN ORMAN was a shoemaker by trade, and a skilled workman. He was a fine looking fellow, a genial companion, and a good soldier. He served his country well, and came back to Vermont and resumed his vocation of shoemaking, and is still living in Springfield, Vt.

John I. Van Orman, who was born and lived here until he was 30 years old, died last week at Springfield, Vt., aged 72. He was a shoemaker by trade and enlisted at Montpelier in Co. I, 13th Vermont regiment for service in the Civil War. Of the 105 men who went out in that company, 70 are dead and six have died since August, 1908.