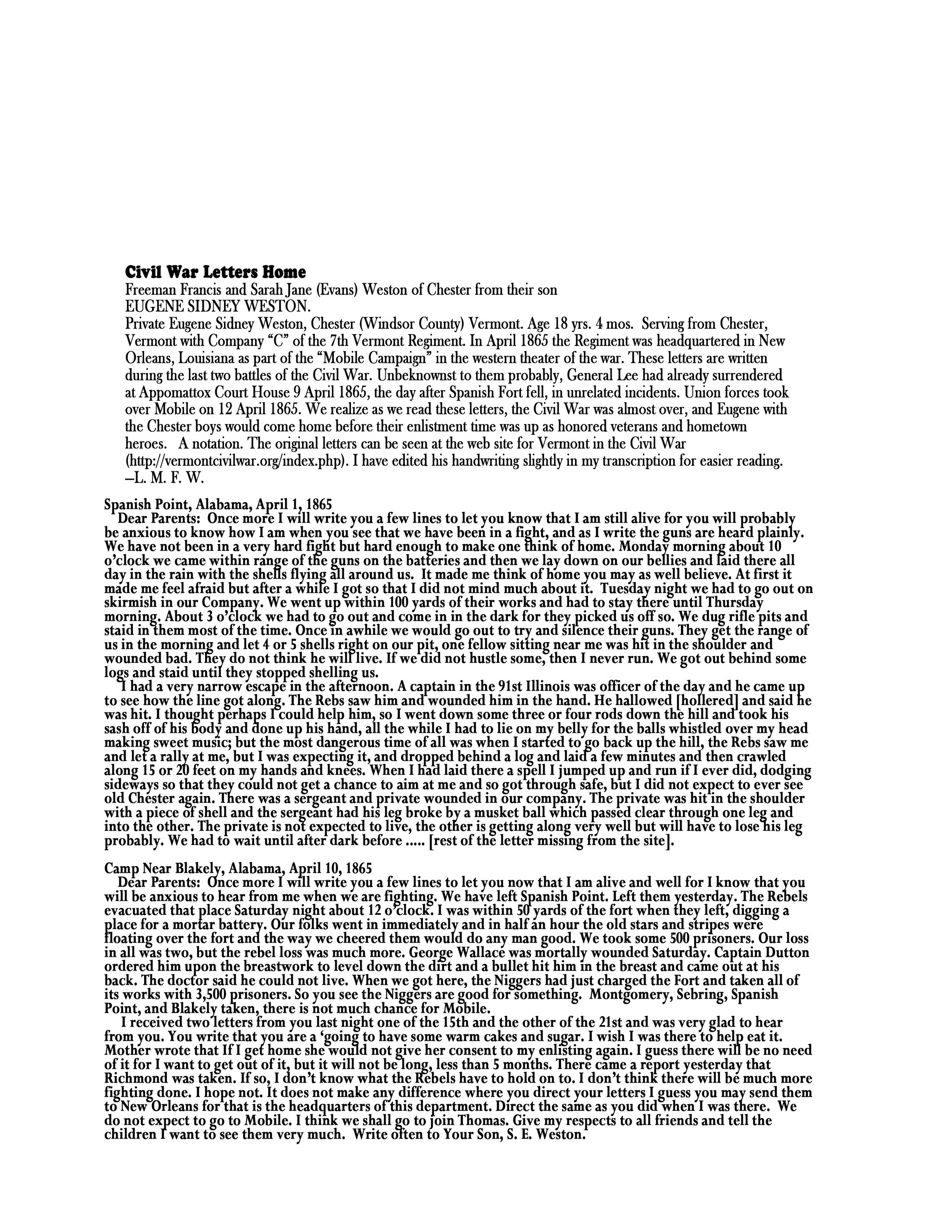 His early education was obtained in the district schools and Chester Academy. Having decided upon the medical profession he entered the office of Dr. Z. G. Harrington of Chester as a student and attended lectures in the medical departments of Dartmouth College and the University of Vermont, receiving his diploma from the latter in 1871.

After graduation he first located in Heath, Mass., but soon removed to Coleraine, where he had a large practice for three years. In 1874 he moved to Pittsfield, Mass., and remained there two years being town physician and also physician at the house of correction. In 1879 he located in Newfane where he has since resided. He has been a member of both the Massachusetts and Vermont Medical Societies.

He is a prominent Free Mason and for nearly a quarter of a century he has been an active worker and has taken a deep interest in the welfare and prosperity of the order. He has served three terms as W. M. of Blazing Star Lodge, No. 23, of Townshend; has been high priest of Fort Dummer Royal Arch Chapter in Brattleboro; is grand lecturer in the Grand Lodge and grand scribe in the Grand Chapter of Vermont. For two years he was district deputy grand master of the 8th Masonic District, and has held appointments on some of the standing committees in Grand Lodge and Chapter for several years.

Republican in politics he was elected in 1892 to represent Newfane in the General Assembly.

Dr. Weston enlisted during the civil war, at the age of seventeen, as private in Co. C, 7th Vt. Vols., and served till the close of the struggle, when he received an honorable discharge. His only battle was at the siege of Spanish Fort near Mobile, Alabama. He has always taken an active part in matters pertaining to the G.A.R., and is a member of Birchard Post, No. 65, of which he is a past commander.