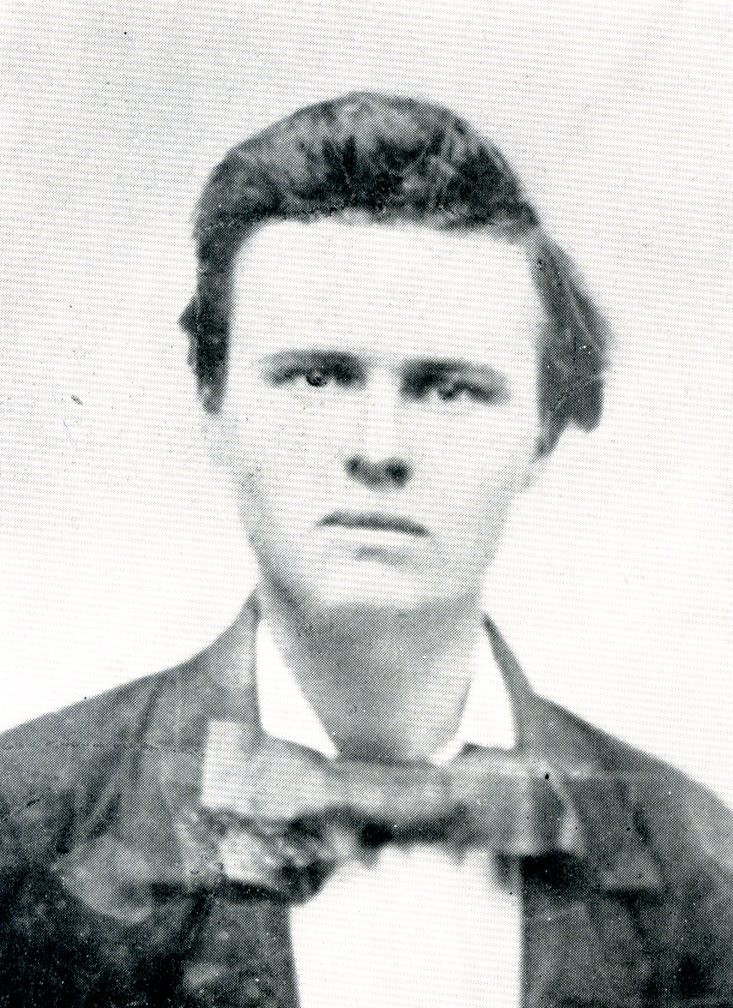 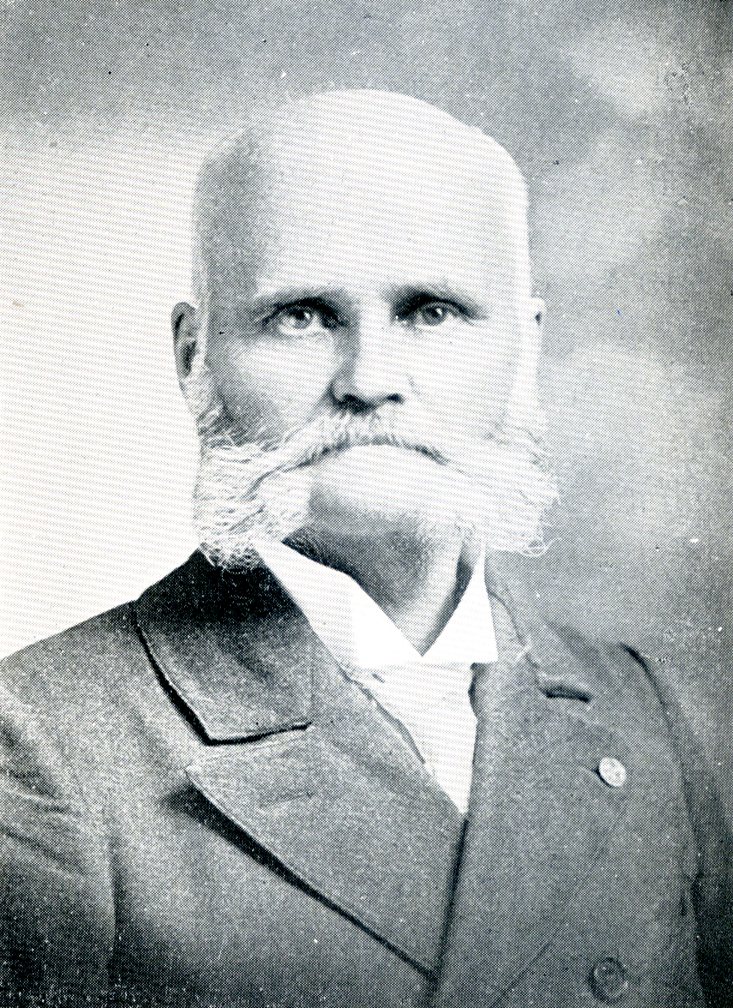 I was born May 1st, 1841, a farmer's son, one of a family of 13 children. My early life was one of very hard work at farming. I cannot remember when I did not love books and want a good education. I had advanced enough so that I had taught school two terms before I enlisted. I enlisted under my older brother, Moses A., in August, 1863. I know of no incident in my anti-war life worthy of note, unless it is one' my blessed mother often told, namely, that the day I was one year old I walked one-half mile to attend church, from the house still standing in Milton, on the hill just south of the residence of the late Dr. Dixon, to the site of the present M. E. church. In my first term of service I was a private in "D," 13th Vermont; afterward In "F," 8th Vermont Veteran Regiment. I was a great coward up to the time of my enlistment. But for some reason, I have never had that dreadful feeling of fear since. I know of no incident of my war record that is worthy of record. I tried to do in a faithful manner every duty assigned me, and I think it is not boasting to say I did it I carried a volume of Caesar's commentaries, "De Belle Galliso," and whiled away many an hour in camp reading the same. After my return from this term of service I enlisted again in Company P, 8th Vermont, and served till the close of the war. I began the study of law in the office of Hon. C. W. Witters In 1863, and remained a student of record for two years. I then entered the University of Albany, taking the full course and receiving my degree of L. L. B., and was admitted to the bar in Lamoille County, Vt., on motion of Mr. Witters, in June, 1867. I was in partnership with Mr. Witters for one year, when I went to Mt. Carroll, 111., and opened a law office. I remained only one year when I was called home by the sickness of my mother. Then I opened an office in Milton, and had quite a successful practice. I was called to the principalship of the Milton High School, after the boys had turned out one or two teachers. Since then I have been more of a teacher than a lawyer. I have taught 60 terms in all; thirty of them in the district where 1 was born. I have been town superintendent of schools some 20 years. I was elected a member of the General Assembly in 1888, and served on the committee on education of which C. A. Prouty was chairman, also on special committee on town lines. Since then I have been teaching and practicing with fair success. I have never attended but one reunion of the 13th. That was at Swanton. It was a great time. The hospitality of Swanton was and is beyond comparison. God bless them and the dear comrades of the old 13th. No regiment in any war in any country, in any part of the world's history has a better record. I am shaken and almost prostrated with rheumatism, but I believe I would bear even this "To save the grand old Union from defeat, disaster and dissolution," "Like all ancient ones by revolution."

The pictures of Comrade John E. Wheelock on page 230, one a youthful portrait of 21, a good looking, high-spirited Green Mountain Boy, and one taken at the age of 63, indicates intelligence and determination, loyalty to conviction or opinion, independence of thought and active political, moral and social, averse to being led, attempts to proselyte none, taciturn, seeks not to extend and cultivate new acquaintances, nor ambitions for wealth or greatness. He once said to the author, "The one incident of life of which he was proud was a volunteer in the Civil War."

The Hon. John E. Wheelock died at the home of his son, Ruel, in Colchester, Monday, aged 77 years. Mr. Wheelock was one of the Civil War veterans who enlisted from Milton. He practiced law in Milton for many years. He held nearly all the town offices and represented Milton in the legislature in 1888.