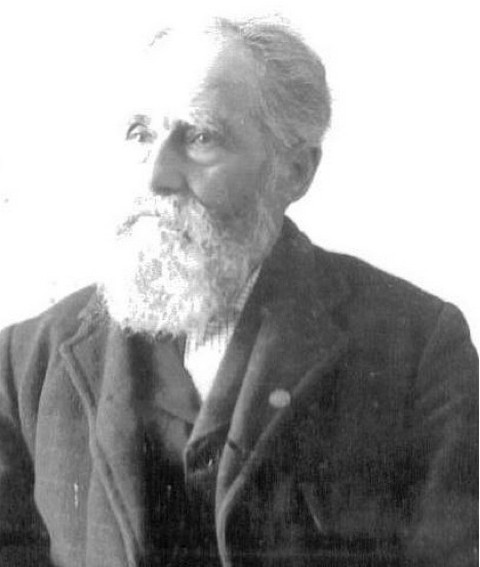 William Porter "Snuffy" Whitney was born February 12, 1825, in Goshen, the son of Oliver and Rebeckah (Nichols) Whitney. Benjamin was Joshua's brother. He married Roxa Arvilla Kinsman in Rochester, on September 22, 1852.

William was with the 2nd Light Artillery Battery, a three-year enlistment. He mustered in February 4, 1862 as a Private in the 2nd VVLAB, and mustered out January 30, 1865.

"Snuffy" Whitney was once made to bathe by the Bingo schoolchildren, as well as rid his property in Bingo of a dead horse that had lain there all winter, and with spring, was getting ripe! William Porter Whitney died February 14, 1901, and is buried in Lower Village cemetery, Rochester.