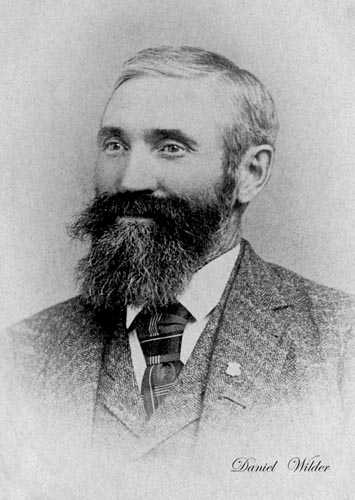 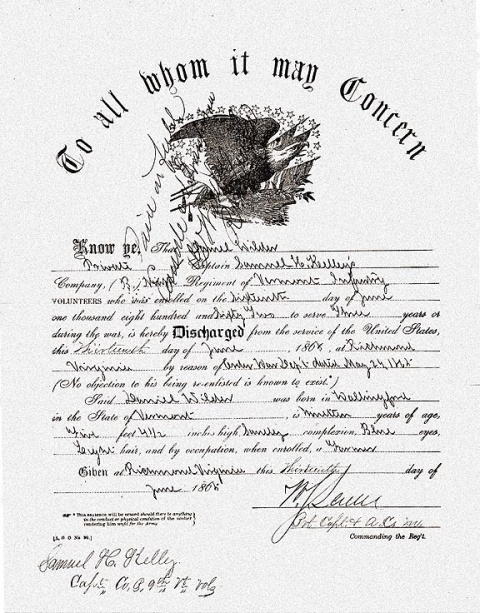 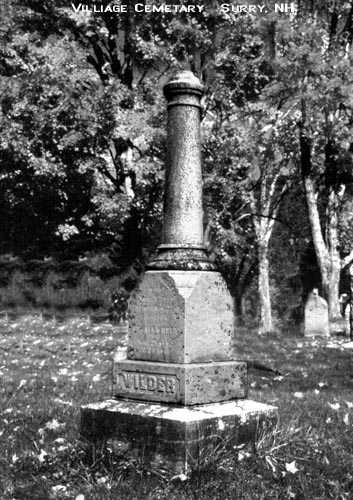 Of note, the Wilder homestead still stands! Also, one of Daniel's grandsons, Clinton Wilder, was a Broadway producer; among his credits is "Who's Afraid of Virginia Wolf," which won the 1963 Tony Award for best play.