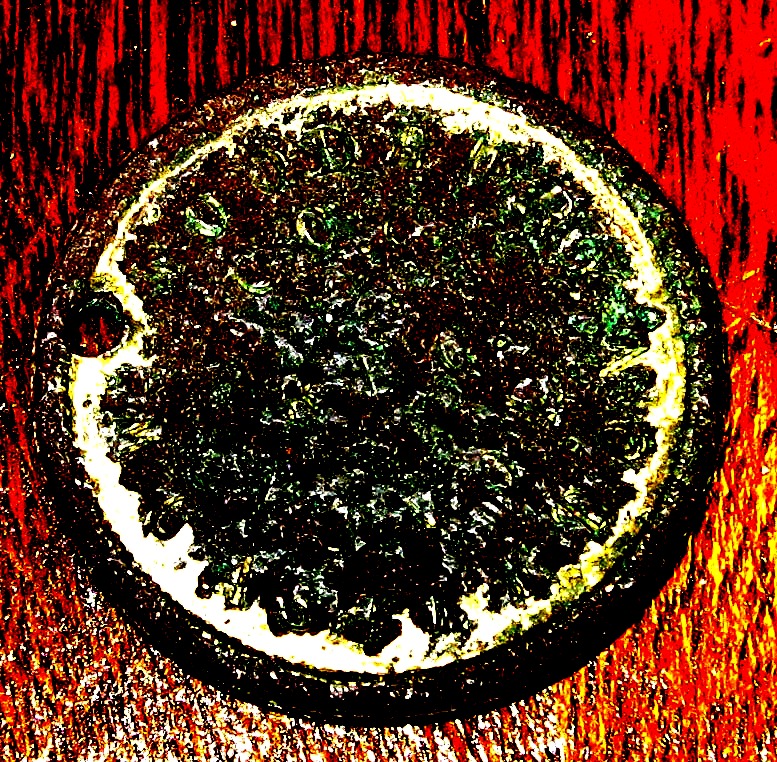 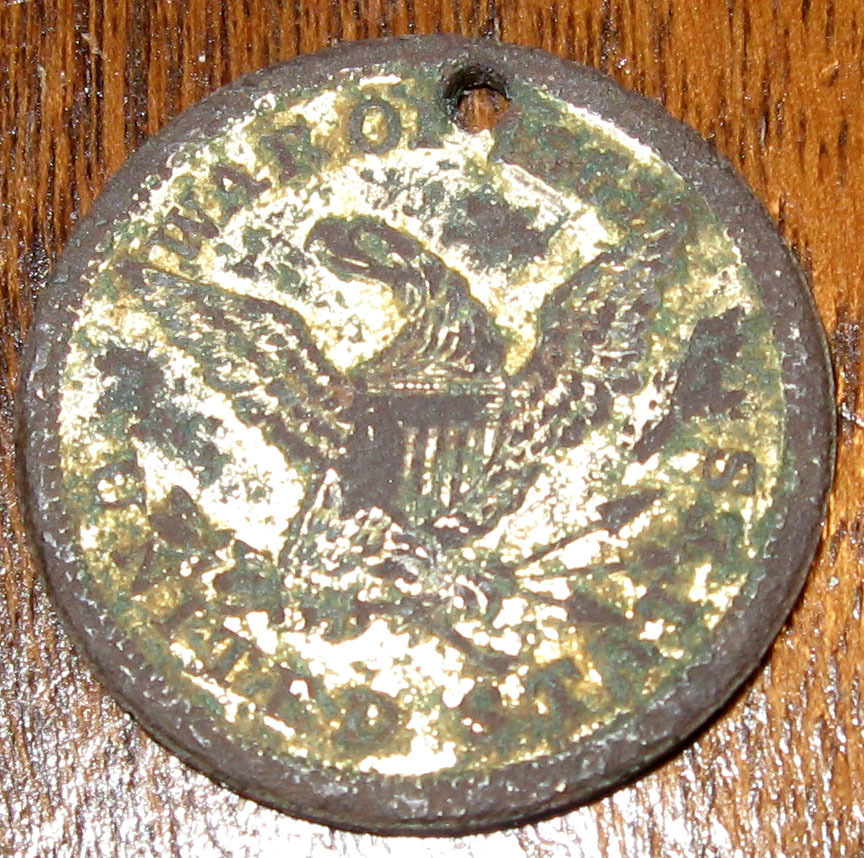 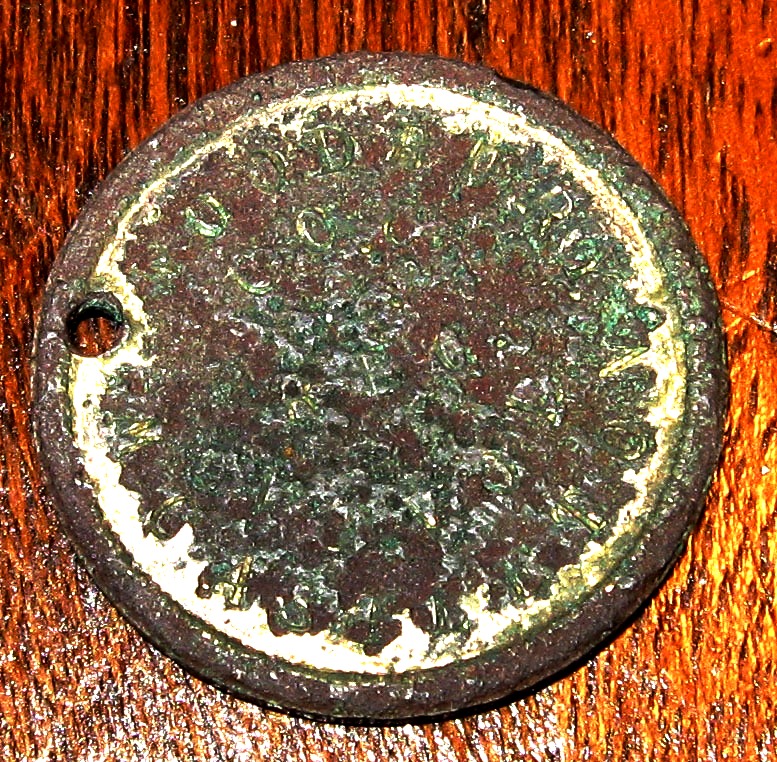 Castleton - William Woodbury, one of our best known residents, died at his home here on Friday afternoon at 1 o'clock. He had been in feeble health for some time. He was born in Chittenden, October 23, 1840. He was a member of the Grand Army post, having served about four years in the Civil war as a member of Company C, 2d Vermont regiment. He is survived by his wife, Lorinda G. Woodbury, by one daughter, Mrs. M.H. Callaway of Fair Haven, by four grandchildren, Mrs. P.S. Brown and Miss Lida Callaway of Castleton, and William Woodbury and Walter Woodbury of Rutland, also is survived by five great-grandchildren of Castleton, and by one brother, John Woodbury, also of Castleton, and two sisters, Mrs. Edward Dunn of Castleton and Mrs. Fayette Potter of Ira. The funeral services will be held at the house Monday afternoon at 2 o'clock.