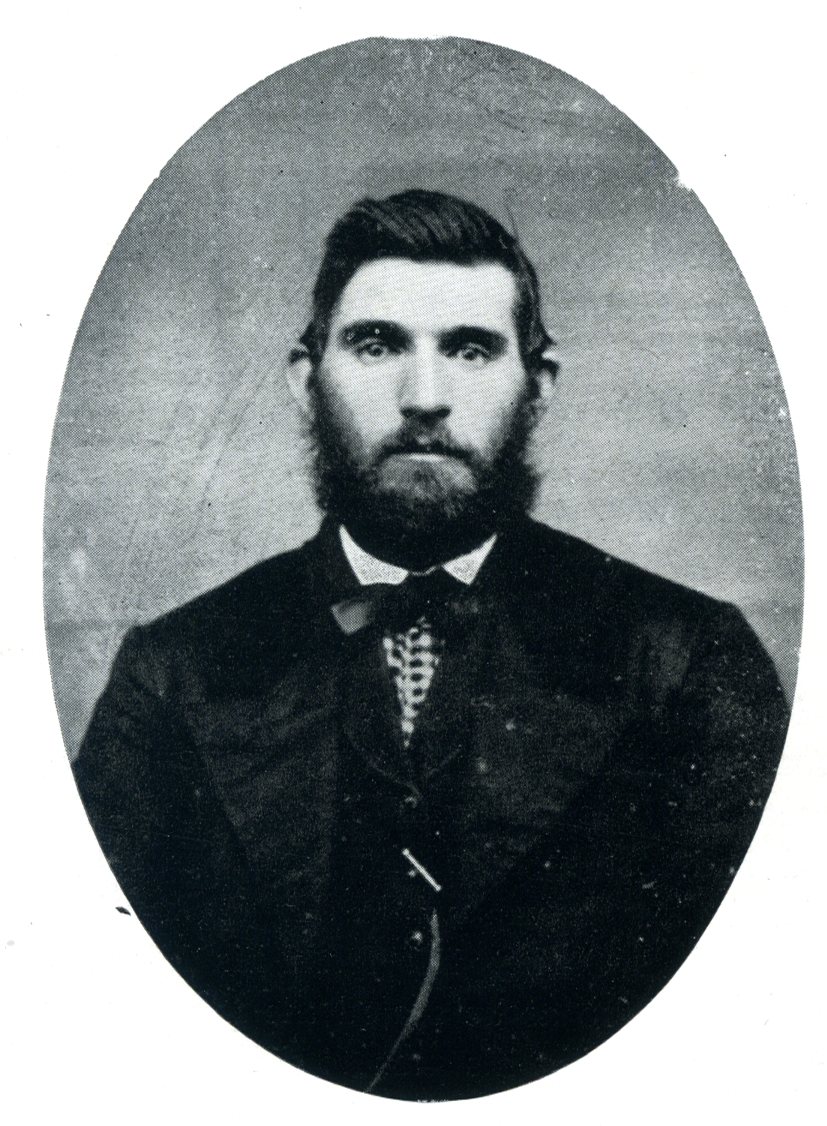 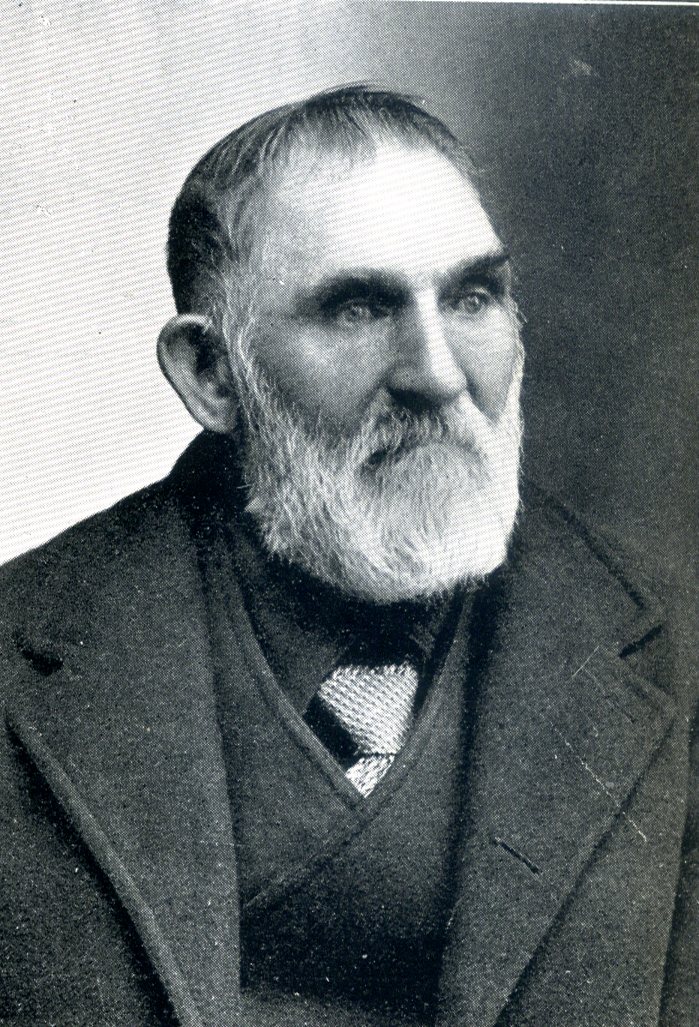 I am the son of Daniel and Ruth Woodward. I was born October 16th, 1838, on a farm in Enosburg. I enlisted in Enosburg for the term of nine months September 11th, 1862, and joined Company G, 13th Vermont Regiment. After my term expired I was honorably discharged July 21st, 1863. My occupation has been that of a farmer both before and after my army service. July 4th, 1864, I married Jane Martin. Two children were born to us, J. A. and B. O. Woodward. After seven years my wife died. In 1872 I married Mary George. This union resulted in four children. Jane E., Emma L., Daniel E. and Clara M. Three of them reside in Enosburg. I lived in Troy, Vt., for 13 years. Since then I have resided in Enosburg.

A few incidents of my army life occur to me. After going to Washington we encamped for the first night near the Capitol building, then for a while on East Capitol Hill and then, crossed the Potomac and encamped at Camp Vermont. Once I was out three days on picket and came home with haversack full of fresh pork. I'll not say anything about the sutler's cheese except that I had a good piece of it. At one time Will Dwyer and I went out foraging. As we were returning we met Colonel Randall. He asked us what we had under our blouses. I looked around and said, "Jim has a chicken." and he said to me, "You have the same." May 14th, 1863, I started with the team from camp for the station. On the way we were surrounded and captured by the rebels near Mt. Hermon, on the Oxford road. They took us to Gainsville where we were paroled by Lieutenant Smith, 4th Virginia Cavalry. The day following we returned to camp. On the 16th we were sent to Washington to the new parole camp. On the 27th I joined my regiment and marched with them to Gettysburg. After pursuing the enemy for two or three days we were detached and sent to Baltimore and then to Brattleboro where we were mustered out of service.

Guy Woodward, aged 68 years, a veteran of the Civil War, died at his home in this place yesterday afternoon of heart disease. The funeral will be held at his home Thursday afternoon at 1 o'clock. Mr. Woodward was born October 16, 1839. He enlisted September 11, 1862, in Company G. Thirteenth Vermont Volunteers, and was discharged July 21, 1863. He is survived by his wife, two sons, Daniel of this town and one son in Massachusetts; and three daughters, Mrs. W. G. Fassett and Mrs. George L. Nichols, all of this place, and Miss Jennie Woodward, of Waterbury.